Women, Doing All The Work At Home? We Need To Start Making A Choice!

Children and uncooperative husbands shouldn't be barriers to personal growth. It is up to us women to decide on priorities and make our choices. 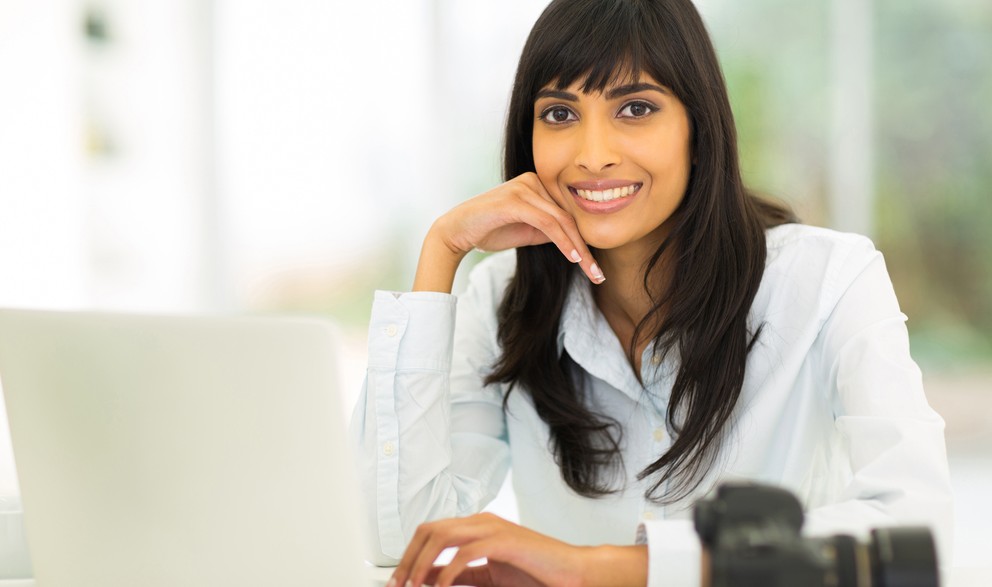 Children and uncooperative husbands shouldn’t be barriers to personal growth. It is up to us women to decide on priorities and make our choices.

I constantly hear women around me say that they can’t join an outing; they can’t go to work etc. because they have children. And it leads me to wonder if children have become barriers to a ‘life’.

I do believe it’s up to the individual to make a choice of whether to choose children over personal time, but should they be whining about it? And how is it that in all of the above instances the woman’s husband is usually at the said event?

Are women masochistic and enjoy taking on responsibility only to prove a point that they are the primary caregivers? I posed this question to some near and dear, who publicly did not take offence to my question, but responded saying “You are lucky, you have an understanding husband who helps around the house and you don’t have kids”. And this rhetoric is so constant that I considered adding ‘lucky’ as a middle name!

Sure, I made the choice not to have children and that definitely makes my life easier on an everyday basis, and my priorities are definitely different from those who do. However, I chose the other oft beaten path and got married to a normal Indian man and on that account, my everyday ‘events’ (what is an issue for one may not be for another, so I am calling them events) are relatively middle class and mundane.

I have had my fair share of experiences settling into a life with a man I didn’t know very well before marriage. The first couple of years is always a challenge, coping with extended nosy families, settling in as a couple, adjusting to shifting and changing priorities and not particularly in any order of importance, sharing responsibilities. The average Indian male is conditioned intentionally or unintentionally to sit back and enjoy life while the Indian girl is conditioned to turn her life around pick up the slack at home.

I was on a good professional trajectory and chose to continue on that path, which meant I had not the time and inclination to learn what is traditionally considered a woman’s role – being the wonder woman in the kitchen and home. We ate out when we could; we learned to do jobs that we were better at rather what one should be doing traditionally. It wasn’t without arguments, periods of silence and despair, but we learned to work it out despite what people around us perceived us to be. And today, because of that I guess I am ‘lucky’.

We ate out when we could; we learned to do jobs that we were better at rather what one should be doing traditionally.

I feel differently about it and luck has a very minimal role to play in all this. We as women have been conditioned to play the roles of caregiver, housekeeper etc. and it is natural for many women to blend into those roles because they saw their mothers do it all along. And it’s natural for men to work outside the home but sit back and expect to be waited on at home because that is what they saw their fathers do.

The changing social structure has resulted in more women in the organized workforce and the need for more shared responsibility at home. So why aren’t we as women pushing for it rather than sit back and say that the man in our lives won’t do it? Why are we accepting the same social situation on the face of it but whine later about the lack of support?

Why aren’t we showing the children of today that responsibilities can be shared and not categorized by gender?

I don’t want to generalize but most women today have the family support and education to back them up, which is an enabler that our mothers probably didn’t have. Why aren’t we grabbing the enablers to push back? Why aren’t we showing the children of today that responsibilities can be shared and not categorized by gender? Why should any of this be barriers to personal growth?

What stops a woman from leaving the child in the care of a family member, husband or a sitter (if it’s the States) and taking an evening out? Is it guilt, is it cost or is it control – guilt is self-induced, cost is self-defeating because in many cases the spouses are out anyway spending the money or is it lack of trust in other people?

All of which is a choice, a choice to prioritize what is important to you and a choice to take a stand. Whining and blaming the spouse, extended family or children gets one nowhere.

It is for each of us to push the boundaries, a wee inch at a time, if we believe that they need to be pushed.