The Stereotyping Begins When The Doctor Says, “It’s A Girl!”

When will we wake up to an equal place for women in society? Why is it that, a woman has to fight to survive and thrive, to lead a life on her own terms? 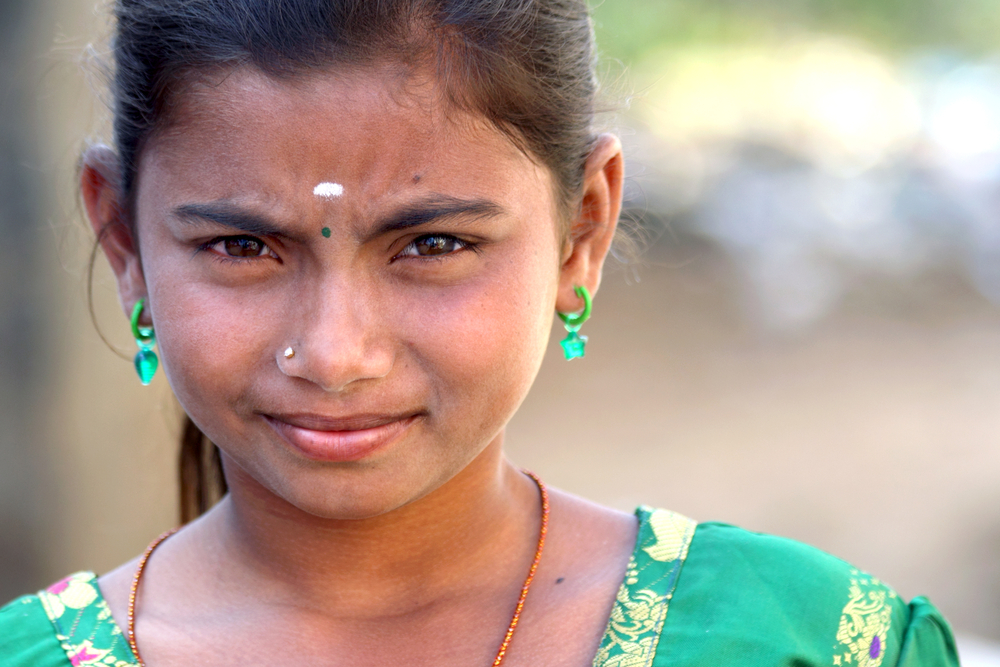 When will we wake up to an equal place for women in society? Why is it that, a woman has to fight to survive and thrive, to lead a life on her own terms?

In the labour room, immediately after I heard the first cry, the doctor informed me that I had given birth to a girl. Under the effect of local anaesthesia, half awake and half unconscious, I could feel the joy and happiness of my relatives. But the lack of enthusiasm shown by my lady gynaecologist was rather shocking. It was ironical that being a lady herself, she was not very eager at the birth of a girl child.

There is still this difference in announcing the birth of a baby boy and a baby girl. There is no denying the fact that in many parts of our country female foetuses do not get a chance to open their eyes and look at the world, and some after being born are forced into the darkness and the mothers are asked not to react and look the other way.

India is the land of ironies, where daughters are killed in the wombs and if born they are considered as a burden. Rituals like ‘kanyadaan’ cannot be questioned as parents consider themselves lucky doing so, where you donate your daughter to others. People look for young girls for kanya-poojan once in a year as young girls are considered to be form of Maa Durga but rest of the year we just ignore them and consider them as burden on their parents.

I have been fortunate enough to spend my childhood in Himachal Pradesh, where sex ratio is far better as compared to other states in our country. But as I grew up and moved to our country capital Delhi for my graduation, life changed.

During the daily commute by bus (when ladies special bus was not available or could not be boarded due to over crowding) I, like many other girls encountered uncomfortable incidents. The travel from Delhi Cantt to Satya Niketan bus stop became more like a nightmare and that extra kilometre walk from Satya Niketan to my college at Chanakyapuri became a scary walk. We can only shield ourselves by using our elbows, safety pins, and nowadays by pepper and chilli sprays. Rape, acid-attacks, domestic violence, female foeticide, all stem from the base desire to silence and force into submission the valiant voice within female heart.

As women we are expected to adjust from the beginning, we hardly get to protest. Why is it that, a woman has to fight to survive and thrive, to lead a life on her own terms?

The answer to this lies in the following observations: Girls are not expected to support her parents, once married, she is greeted as a guest at her parents place, not expecting much from her, she is given a royal treatment at her parents place, but now she is expected only to think and do everything for her husband and in-laws. Daughters become a burden for many, the moment the thought of their marriage and expenses pertaining to it comes into the scene.

The onus of the marriage preparations such as the venue, food, jewellery, attending the groom’s side that to without offending them, falls on the girl’s side. And once the daughters are married, parents of the girl feel hesitant to ask anything from her. In some communities it is considered sacrilege to even drink water in daughter’s house! Otherwise the in-laws may fret and frown and throw tantrums at her.

This is from here the desire, need and longing for a male child arises. Sons become the legacy carrier, who inherits the rights and responsibilities and daughters on the other side are deprived of rights as well as responsibilities. They feel that son is their walking stick for their old age. On one side where sons are considered as an investments, daughters become a load baggage for them, which has to be handed over to others.

Another point to consider is this. Even if a daughter wants to take care of her parents in their old age, she needs the acceptance and approval of her spouse and his family. Even if she is earning well to take care of everyone around. Weird, isn’t it? Our parents are the people who brought us in this world, educated us, loved and cared for us, with whom we share the umbilical cord. Yet, as women, to take care of them in their time of need, we need an approval; a ‘consent letter’ from others.

Social conditioning is such, that parents, too, refuse to go to their daughter’s for support, even if she is ready to take the responsibility. It is ironical. As a mother of a only girl child do I also start worrying that during my sunset years who will take care of me, what if my son-in-law does not accept me?