People know that street harassment is common, but they expect good girls to not talk about it, preferring to maintain the silence on these topics.

People know that street harassment is common, but they expect good girls to not talk about it, preferring to maintain the silence on these topics.

That day I boarded a local bus to my home instead of taking a cycle rickshaw, as I thought I could reach faster. It was hardly three in the afternoon which meant that the bus would not be overcrowded and I could travel comfortably. Because my stop was only ten minutes away, I sat on one of the seats which was nearest to the door, without thinking much.

I did not even bother looking at the man who had already been occupying one of the twin seats. The fact that he was sitting on the window seat and I was on the aisle meant that I did not have to even look at him.

As I was waiting for my stop, looking aimlessly inside the bus and buried in my thoughts, I casually looked outside the window to check where the bus had reached. And just as I was about to turn my head away from the window, my sight fell on the grotesque image of his private parts, partially hidden with a sling bag. He had probably been sitting right beside me and waiting for me to look, all this while. The fact that he had a bag on his lap meant that he knew when to cover up.

I cannot describe how sick, humiliated and numb I felt. The minute I gained control over my senses, I stood up and went near the door. I spent the rest of the journey standing on the footsteps with goosebumps all over my arms.

But when I reached home, I wondered why had I not screamed at him or called people’s attention towards him. What had stopped me then? I still sometimes recall that incident and still wonder about my silence and passivity. But I think I have my answers now.

You see, when I had just reached puberty I remember one of our teachers telling us that from hence forth we should remember that a girl is like a leaf while a boy is like a thorn. It does not matter whether the leaf falls on the thorn or vice versa, it is the leaf that will always be harmed.

In that moment, she had very cleverly told us that no matter who is right, it would be the girls who would always have to bear the consequences. And with this grand revelation, she had successfully laid the foundation of the culture of silence in our young impressionable minds. I sincerely hope, they are not teaching this to young girls anymore.

And that is exactly what happened that afternoon. I adhered to her corrupt life lesson. I did not speak out because I was scared that people would blame me for looking and not him for exposing. Its funny the way our society functions. It teaches us to look away or pretend that the ugliness does not exist while doing nothing about the said ugliness. Isn’t it same with men who pee in public? The shame is transferred on to the one who looks. And ironically breastfeeding mothers are shamed to cover up.

Anyway even if they had supported me initially, later they would most probably have questioned my decision of sitting with a man, even though that seat was reserved for ladies. So by being quiet I had actually tried to save myself from all the judgement that would have invariably come later on. I have to confess, I was pretty weak then.

I was also afraid that in the future if something similar happened to me and I raised my voice again, people would wonder that why such things kept happening only to me, and would most certainly conclude that probably I was asking for it.

And then they would compare me to Sharmaji’s,  Guptaji’s and all other ji’s daughters and wonder how nothing ever happened with them. Of course such people know that street harassment is as common as street dogs, but they expect good girls  to not talk about it for the exact same reasons I have cited above.

Interestingly, this entire facade of pretending that eve teasing or street harassment does not exist is actually a boon for the perpetrators. It is because they know that not them but the victim would be shamed or silenced, that they feel empowered to harass. Its like a silly game, where the culprit feeds off the victim’s silence.

It must have been years since that day, when I felt revolted and weak at the same time. I have grown to understand that looking away is not the solution nor is keeping quiet. But questioning, making someone answerable, putting the shame right back where it belongs and fighting for what is right, is. 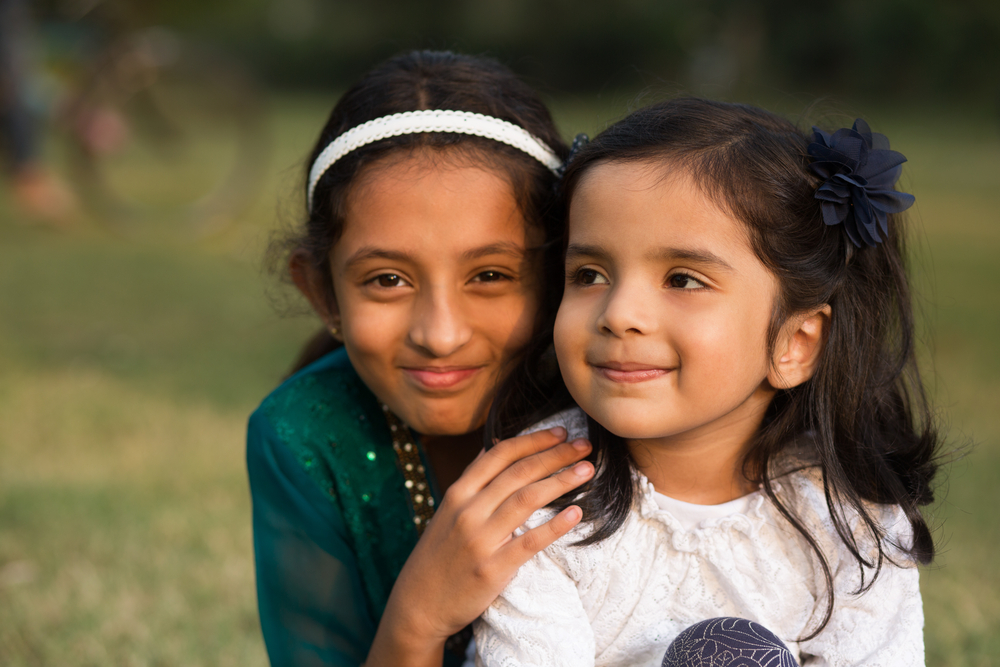