“A woman brought you into this world, so you have no right to disrespect one”. Everyone reads this on their forwarded whatsapp text messages, in newspapers, magazines, watches it on television when their favourite celebrity talks on this topic, likes the post when shared on their Facebook wall; tweeples tweet it and their friends retweet the same message too, but how many of us actually follow this principle in our lives?

How many of us actually speak out and take action when this principle is not followed in our surroundings, neighbourhoods, friends’ circle, on the roads, at the bus stops, in the movie theatres and beyond?

It is time for a candid tête-à-tête about street harassment of girls – since it is already there, there is no point in talking about how it started. But yes, we need to talk about how long it can go on and how can we avoid it. I have a question here – is it only the job of a girl to protect herself or does the society needs to act to it too? Well, talking about people supporting a girl when a lewd comment is passed at her at the bus stop, it is definitely what one expects, but how many of you have actually seen this happen? Either the girl shies away from the scene to protect her identity and self-respect in this not-so-modern-yet-boasts-of-being-modern diplomatic world or she keeps quiet in fear of an increase in such comments the next time, the next day.

Many women, including me, have already been groped, verbally abused, been a victim of lewd comments, leered at and even physically hurt or injured several times by the time we turned 16.

It is absolutely disheartening to see kids between 9 and 12 years of age face these issues. But this is reality, my friend! Many women, including me, have already been groped, verbally abused, been a victim of lewd comments, leered at and even physically hurt or injured several times by the time we turned 16. It is degrading, hurting, annoying, offensive and extremely humiliating to a girl standing at a public place. Often it is scary too.

I remember walking up to my school daily when I was in the 8th standard. A group of college boys began to follow me. As it was out of the blue, I didn’t know how to react to the situation. I kept quiet and entered my school gate. I didn’t speak about this incident to anyone in my family or at school. It happened the next day too and this time, I heard a few awful comments as well. The third day, things got worse. A boy walked up to me and said, “You are very sexy. I love you”. I was scared but still, mustered courage and yelled at him. An elderly man passing our way heard me shout and came to my rescue. I started crying and told him the entire situation and the old man was kind enough to scold that guy.

Guess what happened next? The boy came back the next day, followed me for a while and then came towards me. He had a water bottle in his hand. He opened the bottle of water and poured the entire water on my skirt. Why? I guess he wanted to show his anger. But, I was scared. This incident shook me and I immediately went back home. I told my dad, who promised to accompany me to my school every day thereafter. My question is, how long can a dad or a mom, a brother or an elder in the family accompany the girl to school or college? Don’t they have work of their own? How long can you be quiet and be victimized, feel scared and run away from situations?

Little girls and young women can identify and understand a sense of their safety in public places – how people view them, look at their bodies and their worth. There have been several instances across the world where street harassment of girls has led to a horrifying aftermath – continuous chasing, threatening by men, emotional blackmail, in a few cases crime and murder and so on and so forth (it’s nauseating and dizzying too).

How society downplays the evil of harassment

Street harassment of girls can happen anywhere, anytime and to anyone. However, in the name of culture and traditions, people begin to play the blame game – school girls wearing short skirts, college girls wearing revealing clothes, denims and skirts, independent life, late night parties etc. We, girls, are blamed for being victims as a result of not noticing the warning signs and for our presence at public places all alone. We are blamed for not being clairvoyant and having an understanding of the predators around us. “Do not talk to strangers” is one lesson that is taught to all children but then, the same lesson is reinforced for young girls and women. You are responsible for your safety – they say. But what is it with the boys and men? Are they not taught the same thing when they are kids? If they are, then, how can they become one?

We, girls, are blamed for being victims as a result of not noticing the warning signs and for our presence at public places all alone.

Most of the times, the answer to all this mess lies in the male ego and chauvinism!

Men look at women with an eye to fulfill their desires and throw their expectations upon. If fulfilled, all’s well and good; however, if there is reluctance seen, then it hits the ego. This is where the harassment factor creeps in. Saying hello to a woman walking on the street is a very simple task for many men. But, when a woman does not respond in the way the man wants her to, the street harassment begins.

The biggest problem here is that a major part of the society feels that catcalling is harmless. What is wrong in saying hello to a girl you found attractive to look at? The problem arises when the woman chooses to ignore the man and his catcalling. Resorting to ignorance gives men a chance to degrade your image in public. There are several time-worn tricks that girls and women have tried – using headphones, talking over the phone while standing alone and more. But, will these really work? It is time one breaks the line of ignorance and silence and speaks up.

Here are some things girls can do to be part of the change.

Can we make predators feel afraid?

While all this is about creating awareness in the society abut street harassment of girls, here are pointers that you should keep in mind while walking on the road.

Harassment on the street can be experienced and witnessed in a gamut of ways; however, what is more important here is to speak out loud and let people hear your voice. Create awareness and teach younger girls that they are no one’s property and there is nothing wrong in them. They need not be ashamed if someone else has passed a lewd comment, groped her or even tried to touch her physically. Always remember that people who do such things on the road think that girls are a weaker lot and so, they can get away with it. You need to make sure to change this mentality of the predators.

Growing up with conviction that there is no shame in their voice or body is the best way to stand strong and fight against street harassment of girls. Remember – traffic officials do not sanction the driving license to bad drivers. They are then sent to a traffic school to learn driving as per the traffic rules. Similarly, the awareness and campaigns that you create to combat the street harassment of girls will teach these predators a lesson. It is time to instill that “fear” in them.

Top image of a young girl via Shutterstock

An entrepreneur, Founder-Director of Pencil9, a freelance writer, a relationship expert, a blogger and an influential speaker based in Hyderabad, India. I am an ardent lover of the finer things in life and a read more... 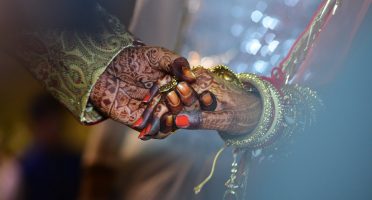 She Changes Her Name, Her House And Her 'Gotra' After Marriage. But What After Divorce? 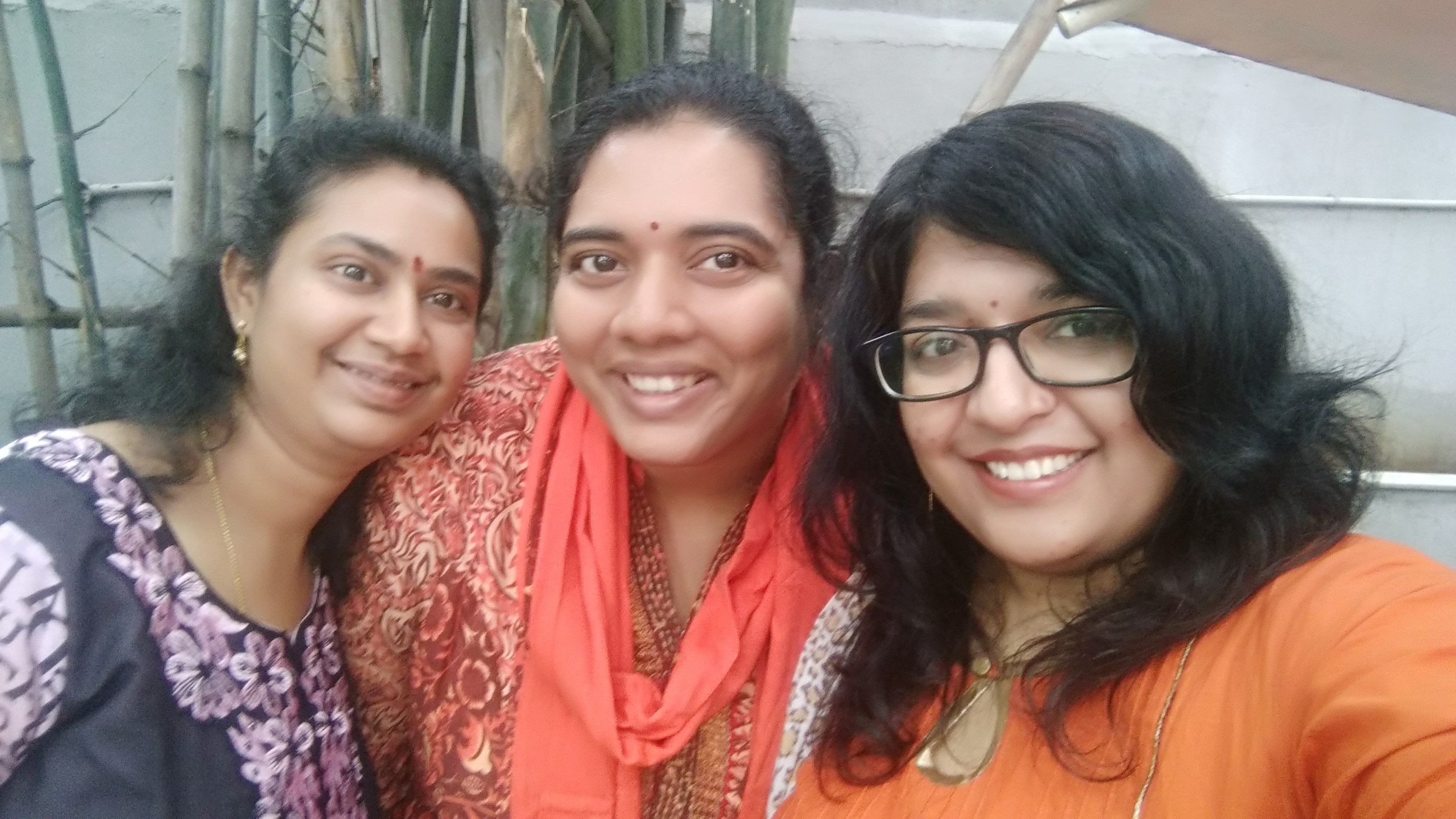 When The Women's Web Hyderabad Chapter Got Together! Day In The Life Of An Entrepreneur: Trisheetaa Tej, Founder, Pencil9