It is not always easy to speak up when we see sexual harassment happening in front of us. Yet, not speaking up hurts us in the long run. 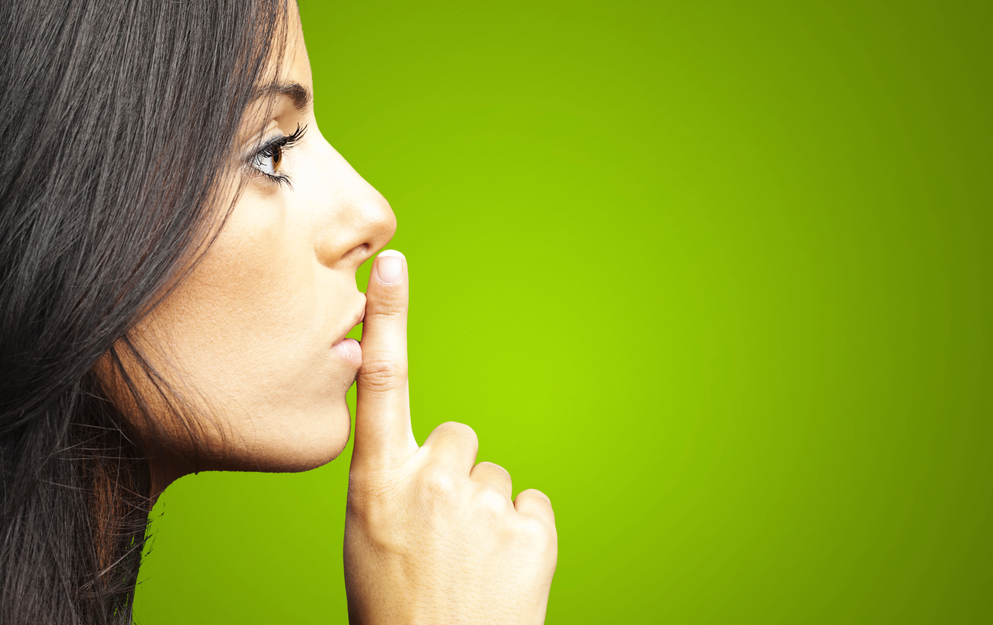 It is not always easy to speak up when we see sexual harassment happening in front of us. Yet, not speaking up hurts us in the long run.

“Most often, we stay quiet because we believe the problem is too big and we are too small. “After all, what can one person do?” is a common response. Let’s not forget that all change starts with one person, followed by another, and another!” – said the Women’s Web call for contributions on this topic.

By staying quiet we are saying some things quite loudly.

We are saying that the voices of millions of women who are on the Internet do not matter – that the people hoping to be voted into power are indifferent to these women’s votes. (They don’t care actually – a vote is a vote).

We are saying that we (as mothers, sisters, wives, girlfriends, daughters and daughters-in-law) are simply irrelevant in the lives of men; their sole motivation is sexual titillation and a sense of being more powerful. (Not true; many men are just as disgusted as most women at harassment – not all men have such a major failure of imagination that they would do to someone else’s sister what they would cringe at in disgust and swell up with defensive talk, if it happened to their own);

We are saying that only money matters to us – if the man in our family earns money, then they have all the power – by being a stay at home mother we have rendered ourselves value-less. (Not true; we are contributing to the future of our nation by being full time mothers and teaching our children the basics with a good conscience);

We are saying that we have no influence on what men think and feel. (Actually inaccurate – most women know otherwise)

We are saying that because some of us are middle class women, who can perhaps afford to sit in a car, rather than stand in bus stops, we have somehow ‘arrived’ – and this very affluence gives us the right to ignore others less financially fortunate – I hope this isn’t true.

We are confirming that we don’t matter – that we are indeed objects or toys that men can pick up, play with, and then throw out when they get tired – and accepting that this will ever be so.

We are saying to our sons that it is ok to harass women – after all, when the topic came up, we did not express our distaste for this action. We are saying to our daughters – this is how it is, and it should be like this – you too are powerless to change the ‘normal’ which our silence and endurance (virtue or moral cowardice – discuss!) has brought about.

Staying quiet and not participating is just like taking a megaphone and saying all of this loudly to all the men we know, and to our children of both sexes.

Now consider the messages – would you be happy to say any of these things out loud? What would that say about you, if you did?

Would it be good publicity about the nature of your household, or your career or your business, if you said these things out loud? No? Then why are you content to say all of this through your silence?

Here is the answer to ‘what one person can do’.

Avaaz.org has a petitioning app… and you can start your own petition – yes, you – about anything which needs to be changed. Here is a link to their page. As more and more women start having access to the web, we will find that change can happen, and can be forced.

Using Change.org, (another public petition platform) a young journalist called Lucy Holmes stopped a British newspaper from publishing a picture of a topless woman on page 3 every day. This had been going on for as long as I can recall. I signed that petition, as did many others. Here is Lucy saying thank you to everyone who signed. Things do change, if we express ourselves clearly.

Are we making trouble? Yes – for those men who are so insecure in their own personality that they have to prove they are superior to women, (you are my ‘khilona’) in order to retain a sense of self-respect.

Are we making a better world? Yes, for those small boys in the playground, whose mothers and grandmothers have tolerated this.

Why do we speak? Perhaps most importantly, the mothers, wives, sisters and daughters of India need to redefine manhood for the fathers, husbands, brothers and sons of this country. If we don’t, then books like this will rightly proliferate around the world.

If you would like to share your experiences, suggestions or resources on combating street sexual harassment, please login if you are already a contributor at Women’s Web or use this form to send us your post. Do read the call for contributions for suggestions on what you could write about.

Image of young woman with finger on the lips via Shutterstock