When A Woman Takes On A Flasher, Don’t Tell Her She Was #AskingForIt

It is not easy to fight sexual harassment. The least we can do is support women who fight back. 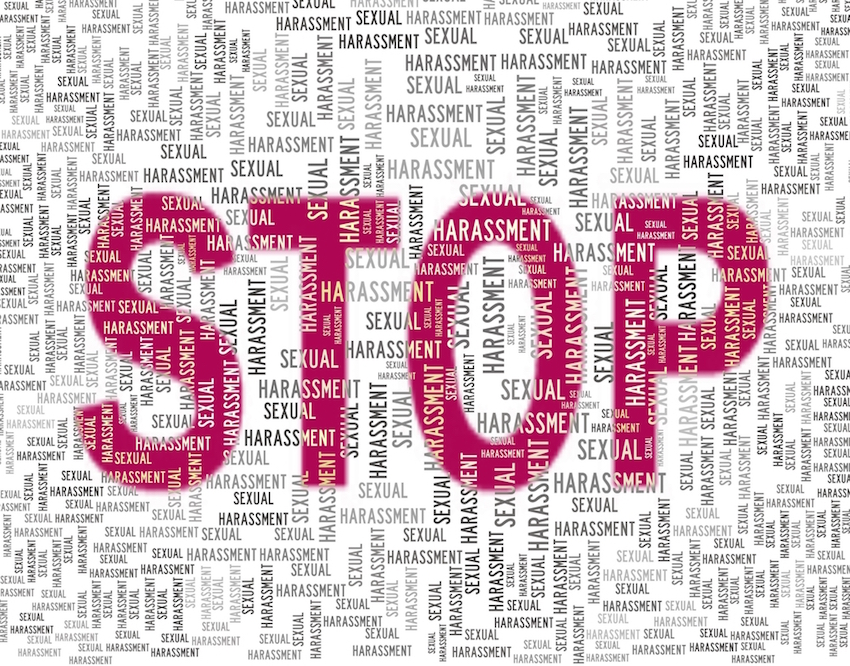 It is not easy to fight sexual harassment. The least we can do is support women who fight back.

We have been sharing various perspectives around experiences of harassment as well as acting agains it. You can read them all here at the #AskingForIt blogathon

A few months back, a friend of mine stepped out of her house for a morning walk. It was 6:30 in the morning and it was bright and pleasant. As the clean and fresh air filled her lungs, she felt amazing and decided, “I will make morning walk a ritual.”

Just then, she crossed a huge tree to the side of the pathway she was walking on, and a found a man with his pants down standing right there, staring at her.

Thoroughly startled and spooked at the sight, my friend decided to speed up and power-walk away. Just as she got a few steps away, this man who was only ‘hanging out’ on a public pathway until now, suddenly started to talk to her. Yes, her! He started to catcall, saying a few really horrible things and shouted after her to come back. My friend kept walking.

The man, all exposed and clearly mistaking her almost running-away as a ‘Yes’, now started to make obscene sounds and said something very cheap. He said things so damn infuriating, that my friend turned, ran towards him and grabbed his neck.

She then started to slap the bejeesus out of him, and kneed his crotch. He almost fell over, trousers down, and thought he tried to hit her and run away, he just couldn’t. And remember, this all was happening at a public place, a road that has fairly heavy traffic.

No one stopped. My brave friend held on to him for a good 5 minutes, until an elderly passerby stopped and in a few seconds, four of our husbands’ friends who are training for a marathon and run every morning, got there too. Together, these men caught hold of the pervert and took him to the nearest police station. My friend and her husband filed an FIR.

My friend was brave, braver than me, probably. She did the right thing. I am proud of her, as everyone in their right mind should be. Right? Well, wrong. You’d think that she would be applauded for being brave, and that she would be an inspiration to those of us who would have decided to keep walking away when the street harassment got to its worst. Sadly, that didn’t happen.

When she and her husband got home after the eventful morning at the police station, she had another battle to endure. This one was dirtier than a random pervert yelling obscene things at her. This one, was with the people she knew as her friends and family.

So, there it is – the list of unbelievable and frustrating responses my brave friend got for standing up and confronting the street harasser. True, street harassment is not a new concept and yes, it could have been dangerous for my friend if her harasser had a weapon on him or if she wasn’t an extremely fit girl who took his pushes and punches bravely for a very long 5 minutes until help came.

But – it is not going to stop until we take action.

Silence is not the answer, being brave is.

Walking away is not the right response, standing up for yourself (and in turn, for others) is.

Not venturing out alone on the street is not the solution, taking action is.

No woman is immune to being objectified, violated or made to feel inferior. It’s infuriating, disgusting and downright painful. No one is ever asking for it. Period.

So let’s not be the kind whose response is anything like the list above. Instead, let’s decide to brave up and stand up to harassment, because the man you let go today might brave up instead and commit a far more serious crime than catcalling or verbally harassing you on the street. Let’s decide to speak up, okay?

And oh, my friend says he might have cured that man of his public fetish – she says she kneed him pretty hard and here’s hoping!

Note: A version of this article first appeared here on Huffington Post. 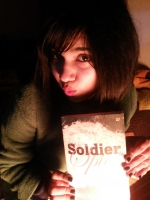 Planning An International Trip? Make Sure You Tick All The Items On Our Handy Checklist Here 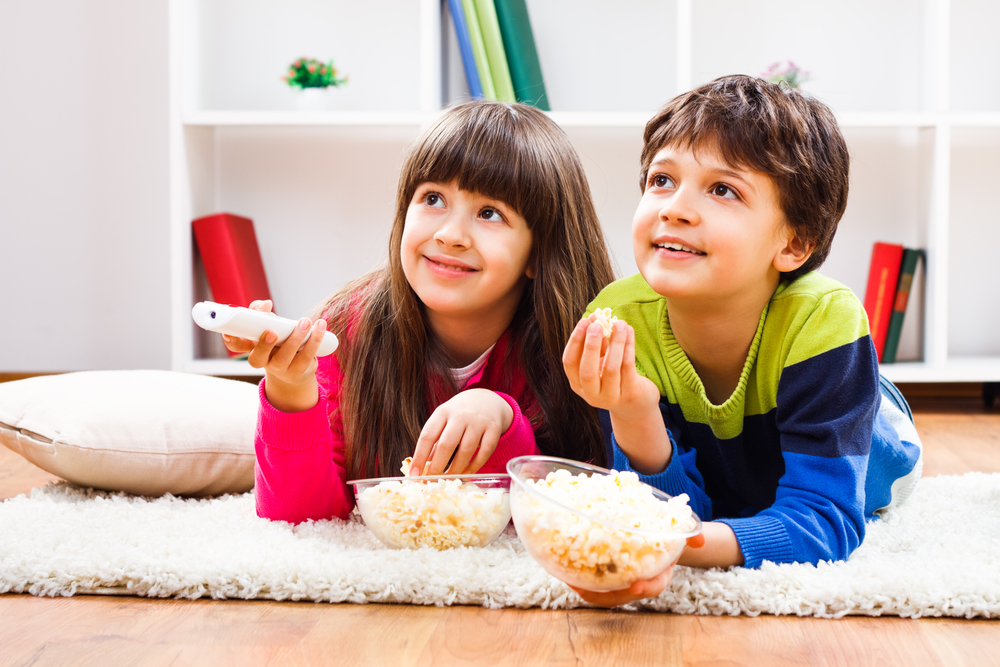 Why It's Not So Terrible To Let Television Babysit For Sometime