Recent rape cases in India have made headlines, but what is the change on the ground? 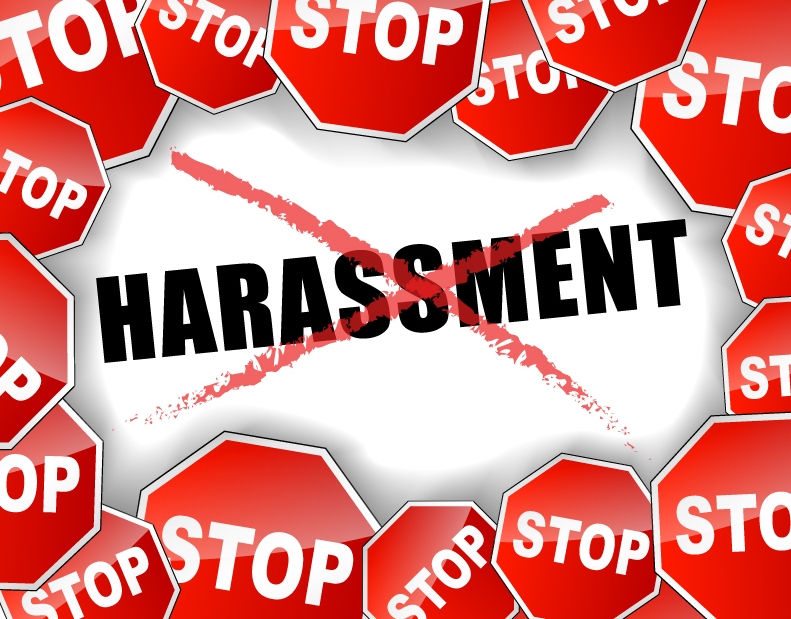 Tags:street harassmentvictim blamingviolence against women
Recent rape cases in India have made headlines, but what is the change on the ground?
Earlier this year, the National Crime Records Bureau (NCRB) report showed that 93 women are raped everyday in India. And these are just the reported cases, mind you.
Every time an incident hits the news, arguments and discussions take place as to why rapes are happening and who is to be blamed. Recently, Shenaz Treasurywala’s open letter to our nation’s superstars was in the news. The letter deserves to be read by every sensible Indian.
Just as in the media, such discussions are happening around me too. At most times, a woman’s attire is blamed. One person compared a woman to a lump of jaggery placed in the open without a cover for flies to sit on, implying that women who wore short dresses invited rape. Another said he didn’t like the fact that women blame the rapists’ psyche for the crime and say that no one should touch them even if they are wearing short dresses or nothing; that Indian women are seeking freedom to wear skimpy clothes.
I remarked that most rape victims in our country are dressed in salwar kameez and sarees. Also, many rape cases take place in rural areas; so where is the question of wearing skimpy clothes? Even children and old women are raped. What do you say to that? In western countries, women often wear short clothes with plunging necklines; then why are they not getting raped! Don’t you think then, that something is wrong in our country?
Please watch the video below which was in circulation around a year back.
As I read Shenaz Treasurywala’s open letter, I was reminded all of those accidental touches, stares and gropings I had faced since I was a teenager. Her experience is almost every girl’s experience in our country.
When I was around 15-16 years of age, I was coming home in a large auto (8 seater) from a tuition class. I have grown up in a small town in upper Assam. It was winter and it was already evening when I was travelling. There were only a few passengers. There was a man sitting to my right. As I was nearing my stop (it was the last stop), I felt the man’s left elbow touching my chest from the right side. I thought it was because of the vehicle’s jerking and so shifted further towards my left as there was space. But the man also moved and the elbow pushed again, this time a little harder.

I wanted to scream and slap the man, but I couldn’t, as my mother’s words rang in my ears, “Don’t mess with men/boys who misbehave with you…”

I was horrified as I realised what he was doing. It was winter and so you can imagine my clothes. I was ‘fully clothed and covered’ in several layers. I wanted to scream and slap the man, but I couldn’t, as my mother’s words rang in my ears, “Don’t mess with men/boys who misbehave with you. Don’t be rude to boys who approach you with love proposals”. She feared such men’s reactions just like Shenaz’s mother.
Another time when I was studying in Kolkata, I was in a public bus. I was wearing salwar-kameez and the dupatta was wrapped around me. Although the bus was crowded, I was seated. Suddenly I noticed a man standing opposite me who was ogling at me and scanning me from head to toe. I smirked inwardly, wondering what was he looking at – only my face was visible!
Later when I was working in the same city, I took the same bus at the same time everyday. After a few months, I started noticing a man staring at me. Then I noticed him being at the stop everyday, taking the same bus, standing close to me and looking at me. In horror, I recalled incidents my girlfriends had shared, of men standing behind girls and rubbing their private parts against them. Once, I told the bus conductor not to let the man come close to where was standing. Well, the conductor was least bothered. Oh yes, I always wore salwar kameez to work.
Even now when I travel in a public bus, I am very cautious as to how close the man is standing near my seat, specially how close his groin is to me. Many a times, I have thought of carrying a safety pin in my hand in such a position that if the man comes tries to come any closer, he will get pricked.
I have a theory for eve-teasers and rapists in our country. In our country, girls/women are taught to be always covered from head to toe, so that no skin shows. So males also see covered ladies all the time. Hence, whenever they see even the bare calves and arms of females, they go crazy. (My sister once met a Czech woman on the train who narrated how Indian men gaped at her bare legs). But it might not be possible for them to lay their dirty hands on those females, so they vent out their lust on other vulnerable females.
Below is a video for ogling men.
From time immemorial, women have been treated as an object; a property which is owned just like land. Rape is just another way to show and keep women at their place, that is, below men. Marital rape and rapes in the family or in a particular community are evidence of the same. Women are considered the honour of a family, yet this honour is violated by men who are supposed to protect her, just to teach her a lesson. This is the country where goddesses are worshiped.

…do we teach our sons to respect women, speak up when a girl is teased or abused in front of them, and not to tease them or touch them without their permission?

We teach our daughters to wear ‘decent’ clothes, cover themselves from head to toe when they go out, not to go out after dark, not to talk to boys, not to go out alone and so on. But do we teach our sons to respect women, speak up when a girl is teased or abused in front of them, and not to tease them or touch them without their permission?

As a woman, I feel rape is the final assault. After the ogling and groping, raping a girl is the worst thing a man can do to her. But how do these men get the courage to commit such heinous acts? The answer is simple. They know they are not going to be punished. There is no fear of punishment at all.  I advocate capital punishment or lifetime imprisonment for rapists. The bottom-line is that the laws of our land should be made stricter, stronger and more victim-friendly.
Everyday, I read some article or the other relating to harassment and molestation. Sadly, such news items have become as regular as the weather reports. I don’t think the mentality of such men or security conditions in our great country are going to change any time soon. A man can never understand what a woman goes through her entire life. So it’s better that we help each other, be alert and carry some defense item like pepper spray at all times.
Rabindranath Tagore dreamed of a nation where “The mind is without fear and the head high”. Tragically in his dream country,  the hearts and minds of women like me are always in fear, and we are taught to walk with our heads and eyes cast down. I dream of a living in a nation where I don’t have to feel the glaring eyes on me as I walk on the streets, where I don’t have worry about my necklines and hemlines all the time, where I can work and travel at all times feeling safe, where I am not deemed to be open invitation to sexual harassment or molestation, where I am not treated as an object of desire or property but as a human being with feelings.
But today this seems like an impossible dream to materialize in this lifetime. For the time-being, I would like to just remember what Shenaz Treasurywala said, “It’s not our shame, it is their shame”.
Harassment image via Shutterstock
street harassmentvictim blamingviolence against women 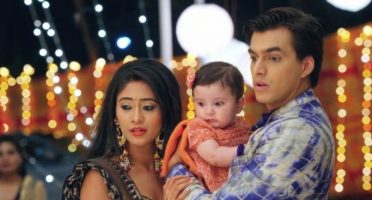 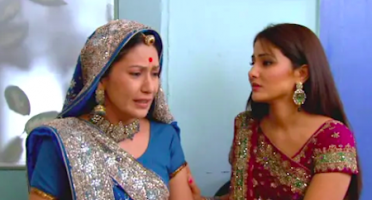 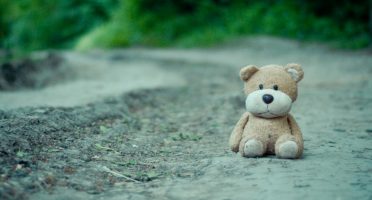 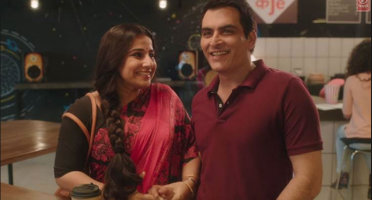 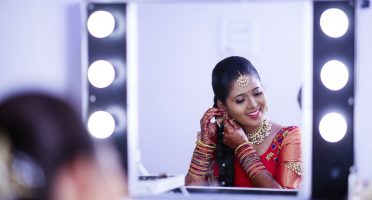 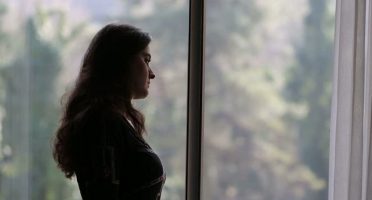