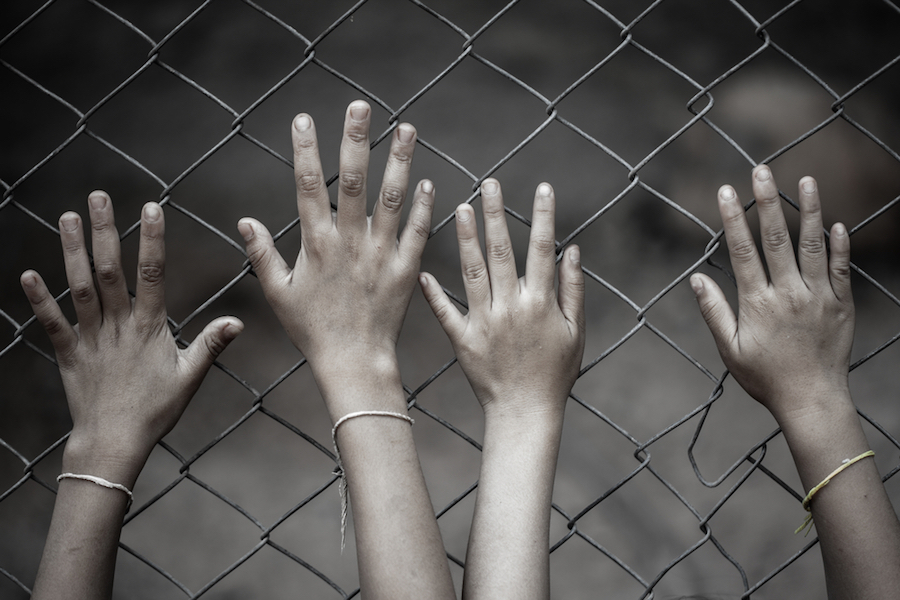 How Long Will We Lock Up Girls To Keep Them “Safe” From Harassment?

Young girls often face their first experience of street harassment even before they can understand what is happening to them. Sadly, almost every Indian girl has one such memory.

Almost two decades ago, I was about 11 or 12 and for no apparent reason averse to Holi. Although I lived in the pristine Shimla of the eighties and did enjoy playing in snow every winter with friends of both genders, Holi never inspired me enough.

It was Holi again and I was locked in my room all day. All the neighborhood girls did the same; only boys did venture out to throw coloured water balloons and shout, Bura na mano, Holi hai! (Don’t mind, it’s Holi!)

As is still the norm in most places, by evening the colour games had halted and most families had settled down to spend a holiday evening together. Every evening, I used to walk about a 100 meters from my house to fetch milk for the next morning and because every thing looked sober now, I walked to the booth as usual.

On my way back, about 50 meters away from my house, in the narrow galli, this man who ran a paan-bidi shop in the neighborhood sprang out suddenly from a corner, looking every bit inebriated. I stepped back to give him way, but when he was about an arms length away from me he suddenly took out a handful of gulaal from his pocket and just because he was a couple of feet taller than me, rubbed it in my hair very harshly shouting, Happy Holi.

I dropped the milk packets and ran home. Mom kept asking me what happened and when I couldn’t say what exactly had happened, she presumed that some friend from the neighbourhood had played a prank.

After that day, my evening stroll did not happen for many years till I was older, stronger and probably more mature to handle a similar situation, if need be.

I told mom what exactly had happened only a couple of days later and she did take it up with that man only to get a denial from him, that he never remembered doing any of that.

Many years later, I realized that was my first brush with crude public harassment. Maybe it could have happened to anyone who is physically weaker in any given situation, but when you are a woman in India numerous incidents of the same nature make you conclude that maybe it happens more to girls and women and especially on festivals like Holi.

The trauma of such incidents does not go away easily and I now realize that keeping women indoors and ‘safe’ is no solution. Why have we become so twisted that a festival has to be loud, noisy, drunk and ostentatious to be celebrated?

Whether it is Holi or whatever, do not adopt the argument that all is good in the name of a festival.

This post was first published at the author’s blog

Hands against bars image via Shutterstock

About the author: Pooja Sharma Rao is a freelance editor, content consultant and translator besides being a mom to her personal little Buddha. She says, "I am a work in progress and I believe that this master class LIFE has the best lessons personalised for each of us. Issues close to my heart are those of gender, feminist rights - and writing poetry is what I do to love on."

9 Ways To Woo A Woman According To Bollywood