In a beautiful wedding ceremony, Raveena Tandon walked her daughter to the aisle, but it still raises the question why we see so fewer women when it comes to performing rituals. In a beautiful wedding ceremony, Raveena Tandon walked her daughter to the aisle, but it still raises the question why we see so fewer women when it comes to performing rituals.

It’s 1:45 am as I am writing this. I wanted to sleep, but then this is important and I wanted to write about it. Social Media is abuzz with the photos of Raveena Tandon’s daughter’s wedding. In the nineties, even before she was married, Raveena Tandon adopted two girls- Pooja and Chayaa. Now they are all grown up. Pooja married two years ago,  and Chaaya married two days back. Chaaya had a Hindu-Catholic wedding in Goa. The photos were all over major publications.

There is a photo where Raveena proudly walks Chaaya to the aisle. The photo was shared some thousand times and commented upon, but we missed the vital point here. It is often the fathers who walk the daughters to the aisle. Raveena does this here (she has every right to), and a lot of questions arise.

It’s interesting to note, how gender plays such an important role, when it comes to rituals. This is the first time I have seen a woman walking her daughter down the aisle. I am a Hindu and I have never seen a woman doing the ‘kanyadaan’ of her daughter. I am told Aparna Sen did it, with her daughter Kongkona Sen Sharma. But isn’t it a really rare occurrence? Aparna Sen also has a privileged background, of both class, and wealth. How many middle class women or women from lower economic and social classes can do this?

It is interesting that even when the father is no more, a close male relative takes over. In so many cases it’s the mother who single-handedly brings up her daughters, but during the ritual another man takes over. I am no fan of’ kanyadaan.’ Girls are not meant to be donated. In fact no one is meant to be donated. But in a feudal culture, women who are treated as a part of a man’s share of property is given away. So, as a culture, women are not seen doing rites and rituals.

Even when it comes to appeasing Gods or interpreting Gods, it’s the man who leads the bandwagon. How many female priests do you see? It was always man who told women what the Gods said about them, he sat to appease the Gods and he gives her away. Where does it benefit women? 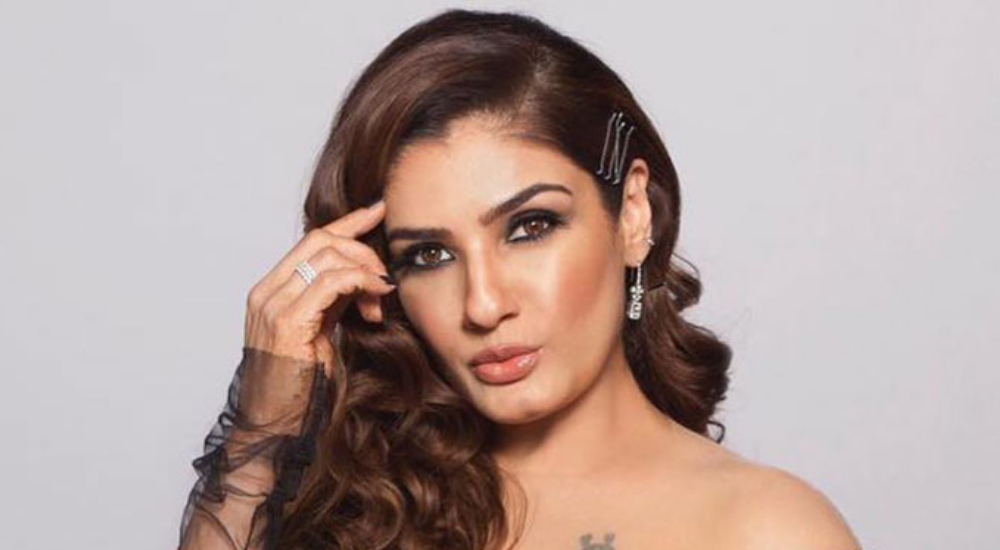 Crass, Cringeworthy, Ableist Language,… This Is So Bad, It’s Good! Watch At Your Risk

I put this up as an open discussion on my facebook page. I was told that rituals have scientific explanations to it. But what could be the explanation, where a father can walk his daughter to the ‘mandap’ and not a mother. And in his absence another man can, but not the mother. Hinduism says that the soul has no gender, and we are all souls. So that itself says that no gender is superior. So why is that we do not see women in rituals?

I am told that many rituals need to be interpreted once again. Like someone said that she did not perform the ritual of throwing puffed rice backwards, as it meant repaying the debts of the parents. Of course no one can repay the debts of parents. Also parents do the same for a son. The son never has to do that ritual. It strictly means that a girl never belonged to her parents, so she repays the debt.

Someone else said that it meant that the girl is a Lakhsmi, so once she leaves the house, the ritual symbolizes that she does not take all good fortune with her. My argument is that, if a girl is Lakhsmi, why is it that all property is not transferred to her? By that logic, everything should belong to Lakhsmi. Why is it that only 1% of Indian women own property and 70% of women goes through domestic abuse?

It is the easy thing to do – put a woman on a pedestal and make sure, she speaks nothing and asks for nothing. When you call her Lakshmi or Saraswati, you take away her basic rights of being human. By that logic a man should be called Shiva and be stripped of everything, because Lord Shiva wore just an animal skin and lived a simple life.

Not only this, a very simple biological function, menstruation, has always been used to shame a woman, and term her impure. The Shani Shingnapur Temple in Maharastra recently purified the idol, because a woman had the audacity to offer Puja. Mythology says Lord Shani stood up for his mother, but in this temple you do not allow women to offer her prayers. And the question is, which sacred text has forbidden women offering her worship?

Another reason, which has become rhetoric, is that this is how things have been done for years. If tomorrow we start washing the temples with milk and honey, each time a man who has beard visits it, it too will become a norm. Rituals are human made. Each century needs to look and re-examine if we really need them.

Is it rocket science to understand that, this feudal mindset is helping a few maintain the status quo for a few in power, and it ruffles their hair when this is questioned? And when someone have benefited so long, over so-called culture, norm, religion, values or modesty of women, do you think they will let go everything so easily? So when uncomfortable questions are asked, the one who questions is often labeled with various names.

It’s time we question everything that is uncomfortable. So that reason is followed. If there is reason and logic, let it be proved. Let us now address it, raise our voices. Silence does not mean, you are buying peace, it means consent. And when half the population is silent, it is a cake walk for the ones who have benefited from the silence, to grow more powerful.

Remember half the sky is rightfully yours too. No one will give it to you, unless you claim it.

Unlike actresses in the 90s who were hounded out of Bollywood the second they inched closer to being 30…the same Bollywood is now ruled by women who are well into their 30s and 40s.

Unlike actresses in the 90s who were hounded out of Bollywood the second they inched closer to being 30…the same Bollywood is now ruled by women who are well into their 30s and 40s.

So…it’s almost the end of August 2021 and I STILL get messages and snarky comments about my columns that pertain to women’s issues. Some folks toss major F-bombs at me when I write about women. Nope. Not fuck! The original F world has gotten so passé now. Nope. The F bomb that still sends men AND a significant number of WOMEN either scurrying away from me or makes them send me WhatsApp messages or email missives is the other F word.