Women are are as human as any men, as good, or as flawed as anyone else. So why can't we respect women for the right reasons? 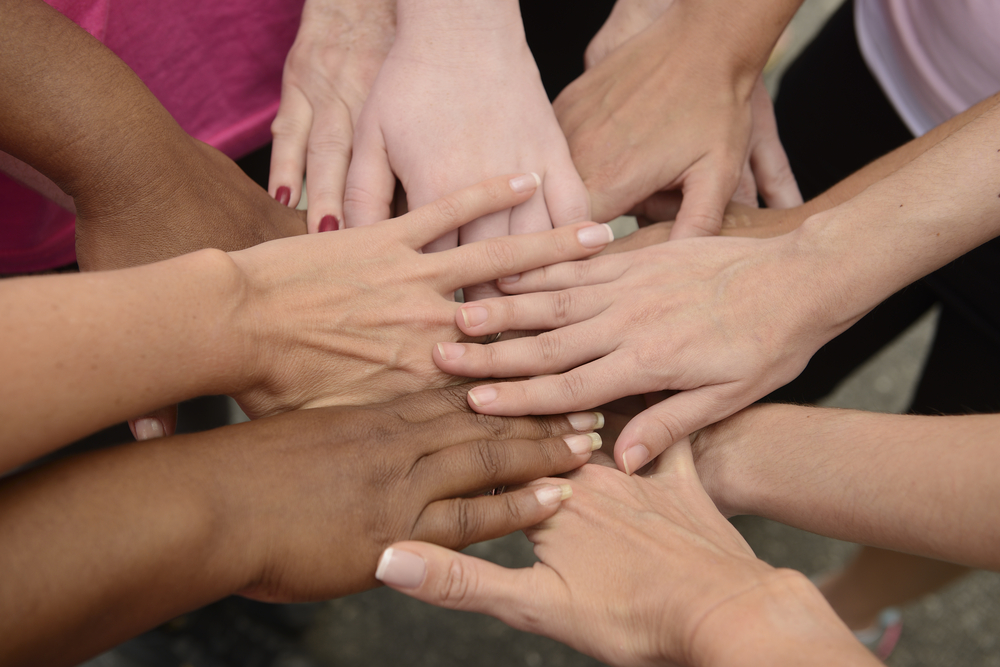 Women are as human as any men, as good, or as flawed as anyone else. So why can’t we respect women for the right reasons?

I don’t know how many times I have come across posts or statements, asking men to respect women because ‘they are also someone’s sister or mother or daughter or wife‘. (Ma, Beti, Behen, Biwi!) This is ridiculous idea. It is like saying don’t damage that car because it belongs to somebody and you will hurt that person it belongs to by damaging his property. Women are not property. Women must be respected for their own sake, and not just for what they mean to their family or society.

Women should not be defined in terms of their relationship to men or family or society. Those are incidental. They may be great relationships and may bring great joy to the women concerned. But they do not make the woman.

A woman has an identity of her own. She has her feelings, opinions, thoughts, talents and concerns. She is an individual. She is not an extension of some family member and she does not belong to anybody.

I don’t often hear ‘Respect that man because he is someone’s brother or father or son or husband’. So why should women be defined in terms of their relationships?

One might argue that if the idea works, then why not use it? What is the harm, if some men respect women for the wrong reasons? Isn’t it better than not respecting them at all? I don’t think so.

Here lies the problem. Many issues women face, is a result of the age old idea, that a woman is just some man’s property. This idea has caused the subjugation of women for centuries. It is at the root of all the injustice and inequality women face. It has enabled fathers, husbands and brothers, to impose their will on women and deprive them of education and a voice. So it is important to eliminate this idea. Using it to garner respect for a few women, can only backfire. We want to move forward in getting freedom, equality and meaningful respect for women. Not backward. Such a dangerous idea should not be allowed to sneakily creep in to our thinking again.

Gender bias is so strongly built into our social structure, our language, our phrases, that sometimes we don’t even notice we are practicing it. And that is why it is important to try to consciously eliminate it from our thought processes and speech.

So don’t respect women or show consideration towards them because they are someone’s sister or mother or wife. Just do so because respecting and being considerate towards another human being is the right thing to do.