Beti Bachao Is Not Enough, We Need A Revolution In Women’s Rights 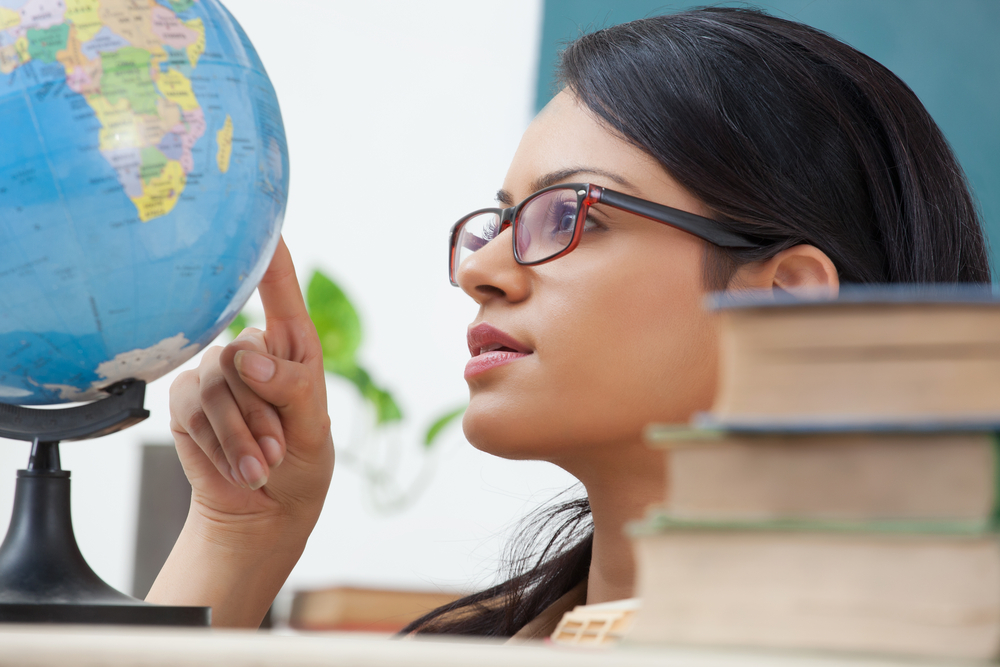 Beti bachao is futile if we don’t reevaluate gender roles completely. A very educated woman I know who works as an HR manager must always stick a bindi on her forehead irrespective of what attire she wears. I wonder if the honour of the family lies in such a small thing as a plastic stick on bindi?

In 2012, in an affluent household, people sat around each other in grim silence as if in mourning. The air was still and nobody dared to break the silence. In fact nobody knew what would be the appropriate words for such a situation. The only son of the family, after six girls, had become a father today. A father of a daughter!

This situation and such reaction to the birth of a daughter are not just limited to small cities or villages. People in metros also behave similarly.

Right after her birth, the life of a girl is marked with challenges at almost every stage of her life. Firstly she needs to struggle to get into a good school, and if god forbid she has a brother, most of the times her education becomes a secondary issue. It is not at all surprising to see a boy being sent to a private school while a girl is sent to a rundown government school. Not surprising but sad. The psychology behind such a thought most often is that an investment in a girl’s education would not reap as much benefit as in a boy’s education.

If a girl is able to successfully complete school, the next obvious struggle is to pursue a career of her choice. I have been witness to an incident where a girl was not permitted to pursue her medical dreams because her brother needed to be sent to an engineering college. Today the girl is doing well for herself while the boy is still struggling to get a steady job. And again this is not an isolated case and again this did not happen in some backward village but in a major metropolitan city.

The life of a girl after marriage is a different challenge altogether. First of all not many women are encouraged to choose a life partner on their own. And even if they do, there is a lot of family drama to deal with. So her education and exposure to the world go for a toss when it comes to taking life changing decisions.

I have been witness to an incident where a girl was not permitted to pursue her medical dreams because her brother needed to be sent to an engineering college. Today the girl is doing well for herself while the boy is still struggling to get a steady job.

Most often after marriage an educated and independent woman is expected to keep quiet and not speak up. It’s so ironic that all her life a girl is taught to have a mind of her own only to be told not to use it once she gets married. In the matrimonial market, everybody wants an educated bride just so that she can earn but nobody wants her to use her education to think and speak up. So, you have a very assertive female boss who transforms into a submissive wife/daughter, once she reaches home!

Thus in most cases, a woman doesn’t have a say. She cannot choose when and how many children she shall beget, when and where she shall work, how she shall use her own money and let’s just totally forget about her rights on the property. These are very major issues and below these lie the undercurrent of various minor day-to-day issues. For example, a very educated woman I know who works as an HR manager must always stick a bindi on her forehead irrespective of what attire she wears. On days when she wears corporate formals, she takes it off as soon as she enters the office and puts it back while leaving in the evening. I wonder if the honour of the family lies in such a small thing as a plastic stick on bindi? And then there is a doctor who works in a big city hospital, and often works on night shifts only to come home in the morning and prepare breakfast and lunch before finally hitting the bed at 1.00 p.m. Only because household work is the supreme responsibility of a woman.

Because economic development heavily depends on social development, a few questions arise. Are we ready to really emancipate our women, from the shackles of dying or dead traditions? Is educating a girl enough, or do we also need to create a social infrastructure where she can use that education? Or are we just happy to give a woman a right to live without bothering about her right to life?

Unless, a paradigm shift takes place in the way we look at women and reevaluate our expectations of them, no amount of economic upheaval will work the way it actually should.