With 65.46% female literacy rate as per the 2011 census, women's education in India is still a point in question. Why is women education India still so poor? 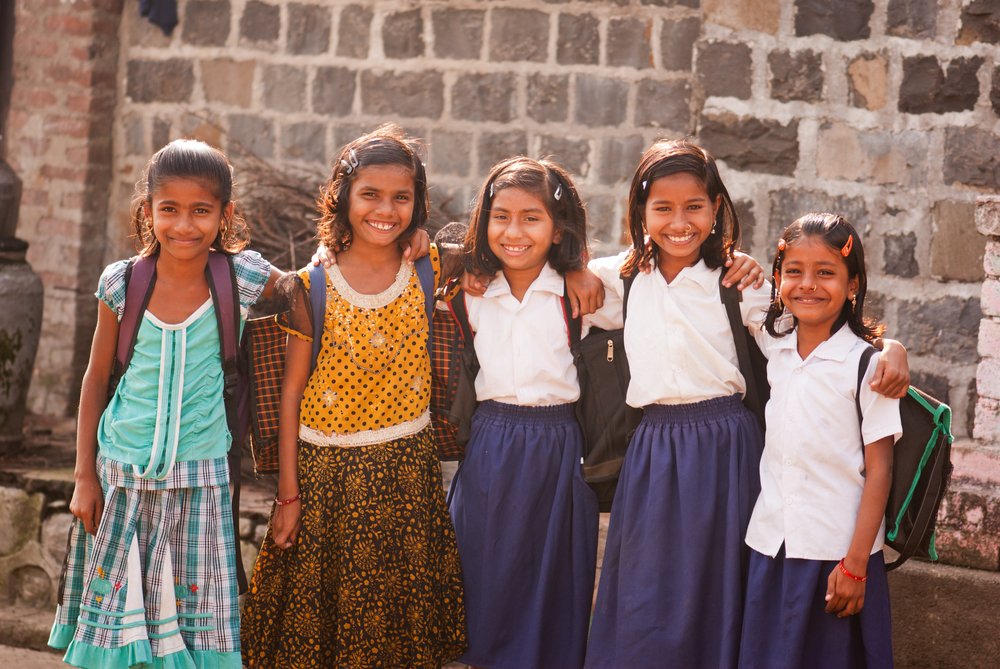 With 65.46% female literacy rate as per the 2011 census, women’s education in India is still a point in question. It is still below the world average of 79.7%. What makes the numbers so low even today when we talk about women education in India?

We assume that schooling has become a norm now and imagine that every child by the age of 3 starts some form of schooling. But in many rural areas, if the child is a girl then there are many hindrances to her access to education in India. Women’s education in India is still perceived as an unnecessary indulgence in many parts. While Kerala tops the charts with 92.07% female literacy (and 94.00% overall literacy), Bihar scores much lesser with 51.50% of female literacy (and 61.80% overall literacy).

Women’s education in India is hampered at different stages

When the parents cannot afford education for their kids, the son is always given preference over the daughter, if at all they try and send them to school. The daughter stays at home and cooks, cleans, and helps her parents in doing the chores, or she might even be employed as a helper somewhere, which is child labour and illegal as per law.

If both the kids are sent to school, and if there is a personal or financial issue where they cannot afford the education of both the kids, it is mostly the daughter who would be first pulled out of the school. The school dropout rate amongst adolescent girls stands high at 63.5%.

If the daughter wants to go for higher studies it becomes a matter of discussion among parents, relatives, neighbours, (along with long lost aunts) on if there is a need for the same! If the son wants to go for higher education then it is seen as an achievement and opportunity for the boy to settle well and would be lauded among the same set of people.

It is a well known fact that most Indian families spend more on their daughter’s wedding when compared to her education. And the daughters-in-law are mostly expected to take care of the family rather than continuing their studies or having a steady career. Because of this reason, women are said to have jobs and not careers!

We live in a society where the upbringing of children still depends largely on the mother. What good are we going to pass on to the next generation if that mother is illiterate? The chances are that her own daughter might become an illiterate mother one day, thus continuing the vicious cycle.

The common perception is that the girls of the family will get married one day and would not contribute to the financial needs of the family. But what we are not able to understand is that the upbringing and empowerment of future generations is left to illiterate mothers. This is like a chain reaction wherein the next generation of daughters, mostly from the rural areas, are treated the same. In a poverty stricken family, every hard earned rupee would be spent on the needs and education of the son without any questions. Though the daughter shows better prospects of shining well in studies, it is unfortunate that who goes to school is decided based on sex rather than their capability.

This infographic gives us a clear picture of the situation today.

What should the government do?

• We do not consider a girl child to be a burden but a person holding great opportunities
• We provide similar opportunities to all of our kids
• We stop thinking that cooking, laundry and other household chores are only women’s job
• We treat women with the same respect as a fellow human being and don’t categorise them as inferior
• We stop thinking that women need not have a career and are ready to accept that they deserve equal prospects
• We talk to your domestic helpers/drivers and encourage them to continue sending their kids to school without any discrimination
• We encourage our friends/neighbours/relatives to not stop the education of a girl just because she got a great match and needs to get married.
• We try to retain the women workforce of this country

The list goes on but rather than the availability of education or the financial status, it has more to do with the thinking, attitude and mindset of people towards women education in India. There are many well-to-do families where women are confined to houses, not because they cannot do any better but because we take away their opportunity in letting them make their own place in the society.

A holistic education is the need of the hour where women think beyond just earning degrees or continue working but are not encouraged to think about money. We need to strive continuously to pursue those matters which are considered only as man’s work to achieve comprehensive women education in India.