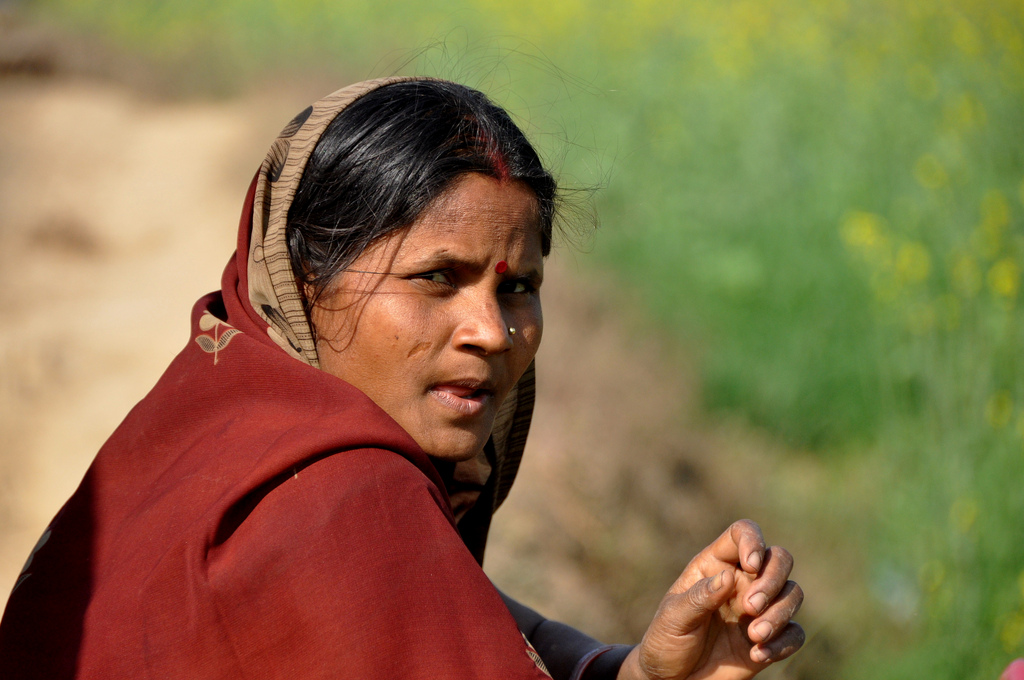 These Women’s Stories Show We Need To Break The Culture of Silence in India!

People cried when I was born, when I die none will mourn.”

Antim, 13 years old had not eaten properly for years. After all, she was a girl.  When she was born, the whole community had cried. Not tears of joy but of pain. After the torturous nine months that her mother had gone through, all everyone was expecting was to see the baby that would carry the family name ahead, bring joy to the community where having a baby girl was a sin. And when she came out, not only did the family-friends cry, the mother who had borne her in her uterus cried, from both her heart and her body. That’s why she was named Antim, the last one.

Her mother conceived almost as soon as she could again. And when her brother was born, that was the end of any happiness she could have seen in this world where patriarchy was the only rule that prevailed. While the whole crowd around her danced in joy, the pain she would have to go through was right in front of her, waiting to grab her like a demon. As she grew, she remained aloof of the basic joys of life: freedom, food and family.

At 13, when she started menstruating for the first time, as confused as she was of the changes that were happening to her, she was unaware of the fact that now, the burden of being a woman had grabbed her, a burden she would have to deal with, with a smile on her face. No proper nutrition, a thousand rules to abide by, and unaware of what she could have been, she was being trained to become a woman; a woman like her mother was, her grandmother was and maybe her baby girl will be later.

Menstruation is a phenomenon that changes everything for a girl. As she dwindles with the bodily and emotional changes that happen to her, she is forced to take it as a curse instead of a blessing. On the one hand where she can see her body change, on the other, she sees how her curious mind is shut up forever. Neither does her mother tell her what to do, nor does anybody else. Hygiene, nutrition, puberty, sex education are topics that are dusted under the carpet. As she grows, she realizes that she must have committed many sins to be born a woman.

Suman, 23 years old sits beside me as we discuss the issues women face in the community. A look at her is enough to understand that though she smiles, she is empty inside. A mother to three girls, she has recently gone through her third abortion. In her six years of marriage, she has been pregnant almost always. With an expressionless face, she explains that somehow, women are born to live a life this way. The purpose of a woman coming on this earth is only to reproduce and so what she was going through seemed to her like a duty. Desires had died somewhere a long ago, or maybe never existed at all.

She was married when she was 17 years old. A case of child marriage, she had never seen her husband’s face before, and so marriage was just another duty. In a small yet rich town of the most prosperous state of India, she came to her in-laws knowing the duties she was meant to do; one of which was satisfying her husband in bed, another one being giving the family the heir, a male heir. While she dwindled with the expectations of the family growing every day for her to produce a baby boy, she was being cursed every day for failing to deliver.

And so, one abortion after another, she was losing faith in her being able to fulfill her duty, failing to be the ideal woman she was defined to be since childhood. Droopy eyes with dark circles around, she was pregnant this time too and scared because soon she had to go through an ultrasound examination to know the sex of the baby. Little did she know that it was not she who defined the sex of the baby, biologically.  Suman as she was proudly named, (a flower), had no meaning in her life because she wasn’t aware what blooming was all about.

Issues of family planning go way beyond the number of babies. It encompasses the awareness of contraception, rights to make the choice on using one, it entails the issues of maternal health and childcare, it entails patriarchy and control over bodies, involves issues of infection, HIV and violence against women. It’s much more than contraception and incentives to get vasectomy or birth control.  The fact that even today, women simply fail to say NO to their husbands and family pressures, goes beyond any government scheme or incentives given. The issue remains, of dialogue to move beyond the ego issues of males related to condoms, of asking instead of forcing women to have sex and reproduce.

Banwari, 55 years sat next to her granddaughter telling her how to cook as her mother went to the farm. She is greeted by the nurse from the nearby local health clinic set up by the government, asking her about the injection schedule for the baby boy just born. During the few minutes of conversation, she is tempted to ask her about the changes that she has been undergoing. She had been trying to ask her since months and so, after a lot of courage she shares her troubles. She goes on and describes a series of symptoms that she has been going through. Her knees have started to pain, she is having uneven periods…the nurse tells her about menopause and tries to explain to her how she should get herself tested once. She shuns the idea, takes it as normal and shows her the door.

After two more months of pain and trouble, she wonders if she should have got those tests done. The local doctor’s medicines didn’t work, neither did the priest’s prayers. The local community radio channel playing on the radio beside her grandson who lies there playing on the cot has the reporter discussing a similar problem. She is hesitant to discuss the issue with anyone, but after a lot of thinking she finally gathers the courage to call the doctor on the call-in show, happy that she isn’t sitting face to face with him. Being retold to get herself examined, she wonders if it was time to see a doctor…silently, she gets back to her work. She looks at her grand daughter; maybe she sees in her a reflection of her own past. Named after Lord Krishna himself, she must show courage to handle all her pains.

While menopause is a natural phenomenon, cervical cancer has been on a rise in India. The fact that a woman would think a hundred times before she sees a doctor for a ‘personal’ problem that should not be spoken about to anyone, makes it evident that screening is low even after awareness. Even today, when it comes to issues related to maternal Health, personal hygiene and feminine care, women in rural India are just not ready to voice out their concerns, their fears. The will live in pain, as they have been trained to but never speak out, thereby remain voiceless.

These three stories connect to the Culture of Silence in India. Leave aside men, keep aside social rituals. The fact that even a woman cannot easily talk to a woman about her troubles and get empathy in return makes it evident that even after 65 years of independence, women are crippled by social customs and age-old traditions to a level where they won’t speak out their desires.

Though systems of support outside family exist, the fact that the first connection should happen at home leaves them helpless. The culture of silence on issues of Menstruation, Maternal Health and Menopause have been there since ever, especially in the Northern parts of India. These three make women feel burdened with living but while she had faces the same in her childhood, she doesn’t easily take a step to fight for her daughter or daughter-in-law.

Privacy is good. But sometimes issues like these that are of common good, women’s good, need to be spoken out loud. “We tell ourselves, stories in order to live” was a strong line that Joan Didion had written a long time ago. Such stories of pain and sorrow need to be spoken out aloud in order to motivate women not to face troubles with a smile, but to voice out the issues they face, the pains they go through, the fears they live with.

What is the starting point?