Baby, you are too strong to be dependent on anyone. I like that.

Baby, you are too opinionated at times. I don’t like that.

I have a problem with the term “Feminist”. It doesn’t say equality.

Why do you have to be such a Feminist at times?

Oh, me? I believe that you should pay half, take care of yourself. I believe we are equals.

But that is what women have to do at the end. They ‘have to’ take care of the house.

Not you. That was meant for a lot of ‘Fake Feminists’ out there.

Common, you don’t need to act all feminist all the time!

Some random and some not so random. A lot of these comments have been floating around on a lot of posts, in a lot of conversations, a lot of articles and let’s also say, in my head recently. And while I say very happily that I am a feminist, I am often questioned on the notion of how ‘real’ and ‘fake’ feminism are very different. But why we should go ahead and stop calling ourselves feminists because it is not a word that promotes equality, according to some?

I am also questioned on this strong urge in me to defend feminism as a concept. Why after all, do I need to say that Feminism is important?

An immediate reaction I receive from most people when questioned on Feminism is that “It is for women.” And while that has been a definition shaped by media and popular forums, feminism as a concept till date remains deeply misunderstood. To many ‘friends’ and ‘acquaintances’ of mine, feminism as a term equates to female and therefore, men calling themselves feminists is kind of stupid.

To many ‘friends’ and ‘acquaintances’ of mine, feminism as a term equates to female and therefore, men calling themselves feminists is kind of stupid.

I often find myself in a deja-vu situation every-time someone asks me why I am a feminist. What is feminism? Why do I say I believe in equality and yet call myself a Feminist? Though I answer all these brilliant questions out there, what I fail to understand is the very way people have been twisting feminism as a concept and adding prefixes to the term, comparing it with ideas such as religion, politics and power. Here it is, “Feminism has femine in it because women have earlier and now suffered the brunt of inequality. And this is just a way to bring back equal rights”.

However, as much as feminism talks about women and men, it talks of equality irrespective of sexual preferences, celebrating LGBT people as well. It does not give preference to biological roles and definitions over sociological ones. (And when I say biological, except for giving birth to a child, there is nothing that separates a man from a woman in terms of roles.)

“Oh! She is such a fake feminist.” I am sorry. If someone doesn’t understand the idea of feminism completely, that does not qualify as ‘fake feminism’ but lack of awareness. If someone is using feminism as a shield as and when required (which seems to be a major cause of worry for a lot of men out there), it does not have anything to do with the idea of feminism either. And when I say ‘someone’, it can be both men and women.

A Twitter pal of mine recently threw light over how some men have started calling themselves feminists just to woo women. Sadly, that is not how we need to define feminism again. She termed it “Fake-feminism”. While we love adding prefixes to the whole notion of feminism, what we forget is that a skewed idea of feminism doesn’t mean there is anything wrong with the concept of feminism. It talks of equal rights and nowhere says anyone is inferior to the other; nowhere does it promote misuse of the rights of the other.

A friend of mine recently told me that Feminism has become equivalent to religion. That was a rather strong remark that he made over the concept of equality. There I was, sitting with the already designed prefixes Radical, French, Fake; and now Religion gave me another word play into the game. His argument was that feminism, just like religion has extremes, both good and bad. While it took me a minute to grasp his ideology and discuss his notions on feminism, to me, feminism is nowhere close to the concept of religion. The very idea that we are sitting here shaming feminism like religion means that a severe lack of awareness on feminism exists, which needs to be sorted. While religion is ‘yours and mine’, feminism is ‘ours’. While religion has ideas on roles to be played by the genders, feminism slams it away with one word “equality.” In fact, to me, feminism has strangely become the only way to avoid the battles caused by the war of religion and gender-roles all over the world.

Feminism is not a war. It is not religion-like. Neither is it an act done to get favours. However, if a friend of mine comments on the pink coaches in Delhi Metro, the women-special auto-rickshaw service and the women-only parking spots, even more the reservation for women in parliament and colleges, as a sign of misuse of feminism, I have a subtle reply. In order to talk of equality, bringing the other counterpart (women) to a common level of comparison is critical. These initiatives are done not just to give women that platform for them to perform and overcome the decades of inequality, they are also there to safeguard them. Let us not get carried away by these debates over a pink coach, a woman’s day, or only- women parking space. By doing this, all we are doing is losing the overall picture of equality.

For the men out there, feminism is good for you too. Not only is it helping you unburden the seen-unseen pressure to be strong in this world, it is helping your counterpart become empowered. Equality, though the most abstract concept to happen, has never and will not disempower anyone. 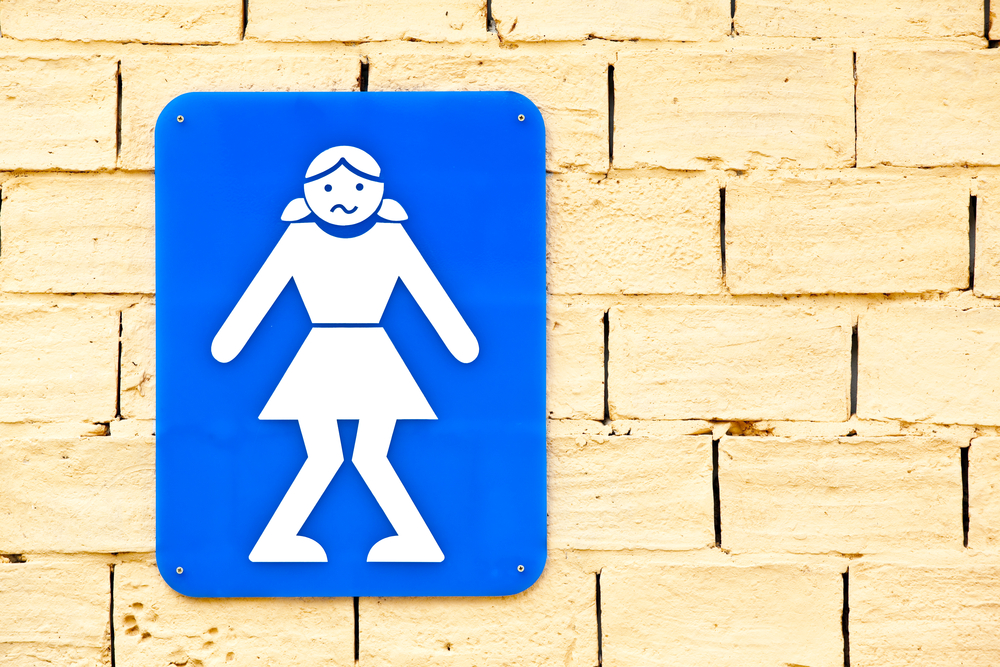