With her latest photoshoot, actor Vanita Kharat proudly says she is proud of her body giving the much-needed message of body positivity.

With her latest photoshoot, actor Vanita Kharat proudly says she is proud of her body giving the much-needed message of body positivity.

Marathi actor Vanita Kharat, known and loved for her small and vital role in Kabir Singh recently promoted the body-positivity movement through a photoshoot. The actor posted a nude photo of herself on Instagram where her body is hidden with a kite.

She captioned the picture saying, “I am proud of my talent, my passion, my confidence. I am proud of my body because I am ME…!!” The actor also urged everyone else to join the body positivity movement.

As I saw the picture, I realised that celebrities too must be facing body shaming just like we all do. The comments were probably why Vanita decided to do the photoshoot. But before going ahead, we need to understand why the body positivity movement is an important topic of conversation, especially today.

Body shaming basically means mocking or shaming someone for their physical appearance. Several women are criticised for being ‘too thin,’ ‘too fat,’ or ‘too dark.’ For instance, content creator and actor Dolly Singh has often spoken about how she was bullied in school for being skinny and dark.

Why are your looks the criterion for success?

The shaming starts from a young age and women are conditioned to believe that there are certain beauty standards they need to adhere to. It is an unfortunate reality that even today, in Indian families, relatives constantly body shame women for their appearance and their weight. This is a deeply ingrained phenomenon especially in our culture which affects the physical and the mental health of the women.

In pop culture and media, fair and thin girls are more commonly seen as the ‘beautiful and ideal’ type rather than plus-sized women. We rarely ever see a plus-sized woman being represented by mainstream media. This lack of representation and stereotyping only elevates the culture of body-shaming further.

I believe this is a very problematic message that is transmitted through media since we are affected by it in one way or the other. Don’t you think most of our films and shows imply that a fair and thin girl is the only ones who can be successful?

Vidya Balan has often spoken about how she started hating herself after she was unable to lose weight. She says the industry finds slim girls to be more attractive. Thus, putting in our minds a set standard of beauty.

In fact, body-shaming, especially fat-shaming is pretty rampant in Bollywood. Actor Aishwarya Rai Bachchan was shamed for having ‘gained weight’ while she was pregnant.

Other actors like Zareen Khan, too, have been shamed for their weight by the media. However, she gave them a befitting reply for shaming her. After several people trolled her and made comments on her body, she wrote, “So for the people who are curious about my stomach, this is the natural stomach of a person who’s lost more than 50 kg of weight. This is how it looks when it’s not photoshopped or surgically corrected.”

It is an unfortunate reality that people in our society prioritise women’s physical appearance over their talent. I am inspired by women like Vidya Balan, Zareen Khan and Vanita Kharat who have spoken about and promoted the body positivity movement.

We need to understand that talent should be the only parameter for success. Moreover, we need to engage in more honest and open conversations on body positivity so our words reach the ones who need them. 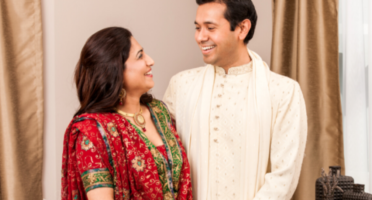 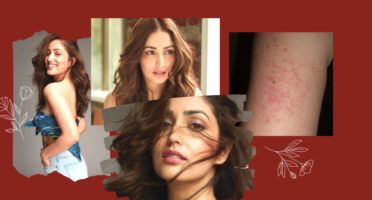 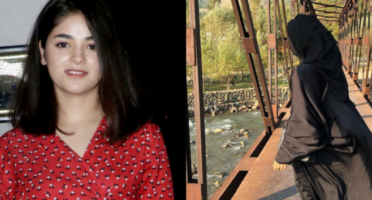 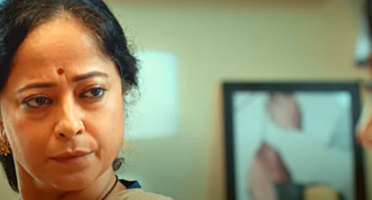 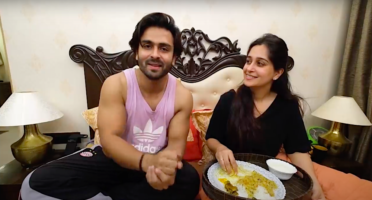 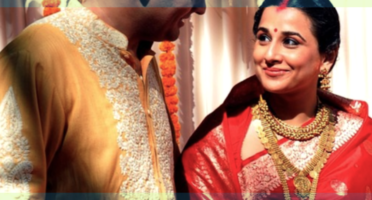