Indians show a decided and regrettable preference for fair skin - maybe a relic of our colonial past? An interesting look at how history shapes mindsets. 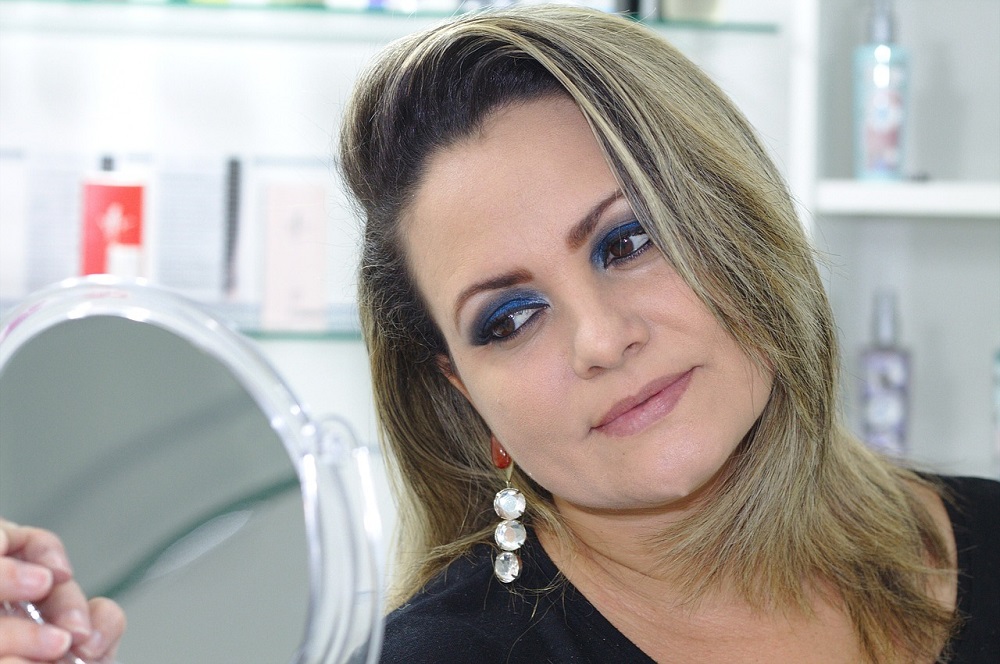 Indians show a decided and regrettable preference for fair skin – maybe a relic of our colonial past? An interesting look at how history shapes mindsets.

A blogger friend of mine has blogged several times, about a couple of issues that bother her. One is, the strange emotionally charged attitude we have to the English language and the other is the unfair discrimination, dark skinned people in India face. After some thought, I have come to believe, it is possible, that these two seemingly disconnected issues, could indeed be linked.

India has been invaded numerous times, but each time, the foreign invaders eventually assimilated into our society and became an integral part of our rich culture, except one major exception. The exception I am referring to, are of course, the British.

There was a brief period, when the British did blend in and integrate (White Mughals by William Darlymple – a review by me here) but their attitude quickly changed. They made it a point to set themselves apart, and enslave the country economically and politically rather than belong to it. India became one of Britain’s many colonies and their rule lasted over a 100 years as they looted the country, but what is worse is they undermined the confidence of Indians.

A century of subjugation is bound to have some long term psychological impact. The British made it a point to make Indians feel inferior and even 60 years later we have not been able to entirely shake off the psychological damage they have done. Even when we hated the British, we were in awe of them. Some part of us saw superiority in them and that manifests itself even today.

Today English is a global language and certainly useful to know and speak fluently. It makes practical sense to learn a language, that is so widely used. But that does not imply that the lack of the knowledge of English or ability to speak it fluently, makes someone an inferior person.

Possibly, because of our colonial past, we have come to associate the knowledge of English with superiority. So some people feel superior when they speak English and more so when they do it with one of the western accents. On the other hand there are people who feel insecure react defensively by making fun of those who speak good English. (Remember the discrimination faced by the protagonist of English Vinglish?)

It is important to recognise that both these attitudes come from deep rooted insecurities. There is no need to get emotional about English. If one wants to learn English they may, and if one doesn’t they may not. It is just a language.

Another possibly sorry remnant of the colonial era is our obsession with fair skin. Fair skin is possibly coveted, as our colonial masters had it, and it was, what they decided, made them superior to us. There are various derogatory terms they used to describe dark skinned people. Today, sellers of fairness creams make a lot of money by tapping in to this deep rooted insecurity.

The first step towards overcoming insecurities is recognising and understanding them. Then we can devise strategies to effectively counter them. Just being aware of them helps us fight instinctive reactions.

The British left us with a few good things too like a rail road system, educational institutions, democracy and more. Lets build on the productive legacies to make them better and rid ourselves of the insecurities that cause us to belittle each other.

After all, the British policy, was to pit us against each other to weaken us so it is important to consciously fight this tendency.

It is not the goal of this article to perpetrate hatred towards the British or any one else, but to understand what causes us to have certain irrational attitudes so we can act with conscious thought rather than react instinctively.