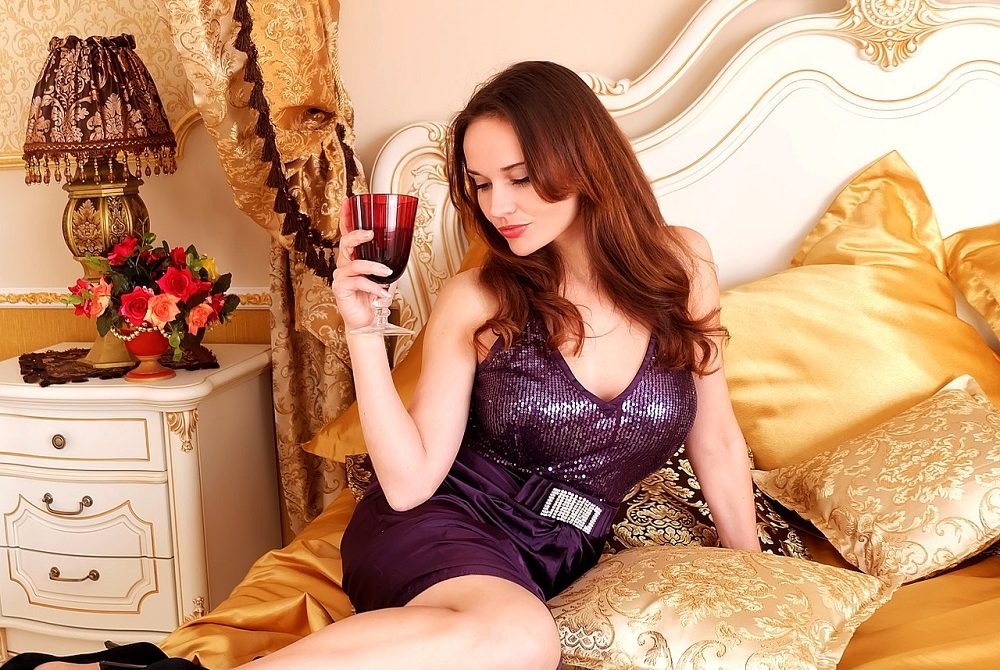 Look Around! Why Are Hoardings Obsessed With Light Skinned Models?

Commuting in Bangalore and using public transport can be a particularly enlightening experience as I have been discovering for some time now.

You get to see a spectrum of the latest fashion trends, you get to innocently eavesdrop on the conversation of two ‘North Indian’ twenty-somethings having their inner laughter club set on a volcanic eruption by a ridiculously catchy Kannada song from the 80s. You get to experience something like feminist pride, watching the frail looking lady conductor make her way through the narrow gangway, yelling “ticketa!” and mercilessly elbowing any man or woman who happens to be in her way at that precise point of time.

So it is hardly a surprise that you look out of the transparent windows and at the world of hoardings and print advertisements that are busy passing you by, as you pass by it. But, this particular evening, taking advantage of the rather empty bus, I decided to indulge in some extended Bangalore window darshan.

What was most striking was the sheer reduction in the number of trees and the dramatic increase in the constructions. But, you don’t need me to tell that, do you?

So moving on, I decided to focus on the tall wide hoardings printed by machines one of my ex-employers manufactured, and the shiny posters displayed by individual stores. The hoardings were most certainly for what? Constructions of course! And is that even surprising?

I took my time to read the names, the catchy taglines that indicated how much of a loser I was to not be living in a row-house/villa/apartment/spacious 4BHK/whatever-else-it-was. Sigh. I also paid attention to the exotica that was ascribed to many of these constructions. Spanish villa, Mexican row-houses. Italian cottages…But what caught my attention the most and for the longest time was how almost every human shown to live in those ad-houses was a foreigner, with the perfectly groomed hair, perfectly angular face, a lean fit body, and the kind of clothes you would hardly see on the body of an average Indian man or woman. Even the two picture perfect children belonged to an American sitcom of the 90s.

I did not give up. Maybe the glossy posters of all our ‘local’ stores would be different. Maybe at least they would represent the customer base they were targeting. But barring an exception or three, I was (dis)heartened to see the same display of light skinned perfection. It was as if those posters were a beacon of contradiction, mocking you and at the same time welcoming you into the world hidden behind them.

What does all of this mean? Has urbanization even taken us farther away from our own physicality? Or it is only a manifestation of our insecurities that are finally laying themselves bare on every fabric of our existence? Even the fact that a ‘low cost and affordable’ housing project glamourized its advertisements by featuring people who are nothing like the people they possibly meant to target, indicates how we have set aside our identities and traded them for our aspirations.

I wonder what our future generations will see with this, see in this. The thought is terrifying really.

Writer and technologist currently based out of Bangalore