A nuanced story of hidden domestic violence, Suno explores the concept of content in a marriage.

A nuanced story of hidden domestic violence, Suno explores the concept of content in a marriage.

Nothing prepares you for Suno‘s brutal honesty, despite its one liner description, trying to give some  hints.

For one, it features Sumeet Vyas, the affable and self-effacing darling of digital media. Next, it also features Amrita Puri, another sweet faced actor probably best remembered for her Brittany Murphy from the Clueless turn in Aisha. But once the short film starts with the short line “Bloody judgemental buddha”, there is no turning back.

A good marriage, on the surface

Suno is about a man who on the surface could be a very good husband, kind, loving, trying out his mother in law’s recipe, and yet woefully unaware of the importance of listening.

Suno is about a woman conditioned  to not ‘think’ much, till the world around her forces her to ‘consider’.

What makes Suno nuanced is how it shows the husband to be a normal guy, kind, funny, willing to cook! Abusers aren’t always like the Radhika Apte husband’s character from another short film on a similar subject ‘That day after everyday’. And the abuse also isn’t overt. Sometimes it can be hidden behind the layer of something seemingly innocuous, like an ‘experiment’. It is easy to brush it off as ‘an accident’. And the way women have been conditioned for years together, everything can be an accident if one wishes to think of it as one.

Sisterhood – an important part of a woman’s life

Suno also and with great economy touched upon the support women (and men too) can provide to women around them, in the most unexpected of manners.

Even if it can force a woman to introspect, it paves way for probably a dialogue, probably an action that will a go a long way in discovering things that would have never been addressed otherwise.

Consent in a marriage

Suno talks about the importance of listening and consent in a marriage, and the word ‘marriage’ is the key. For this is about husbands who decide  what happens on the marital bed, on behalf of the couple, and wives who shockingly don’t have a say or don’t think they can have a say.

Any kind of physical intimacy needs to be consensual, and is not the ‘right’ of either of the spouses. And this can be achieved only through clear communication, which makes it imperative that the couple speaks and listens to one another and understands each other’s concerns.

Suno shines when it shows how the husband does not listen even in seemingly mundane situations, ensuring the simple situations are treated no differently from the complex ones.

The only grouse I had with Suno however, is that it tries to reach conclusions too fast, without giving us enough evidence to believe them. But thankfully, the last few dialogues get the point across beautifully. Abuse may come across in any shape, and so it needs to be acknowledged and addressed before it may or may not turn into something much more sinister. 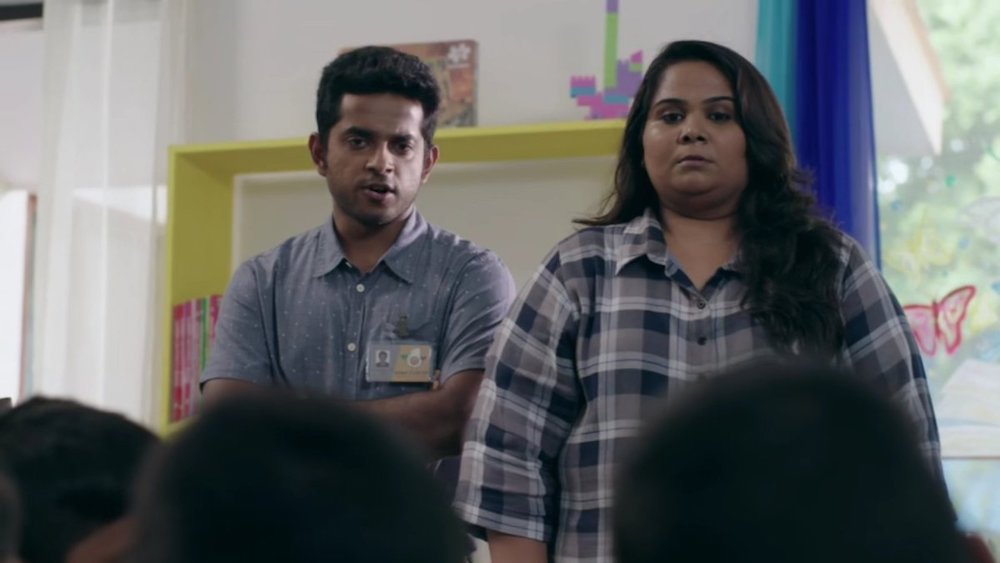