Talented actress Vidya Balan stands up for body positivity. It is not weight but fitness that matters to her the most. 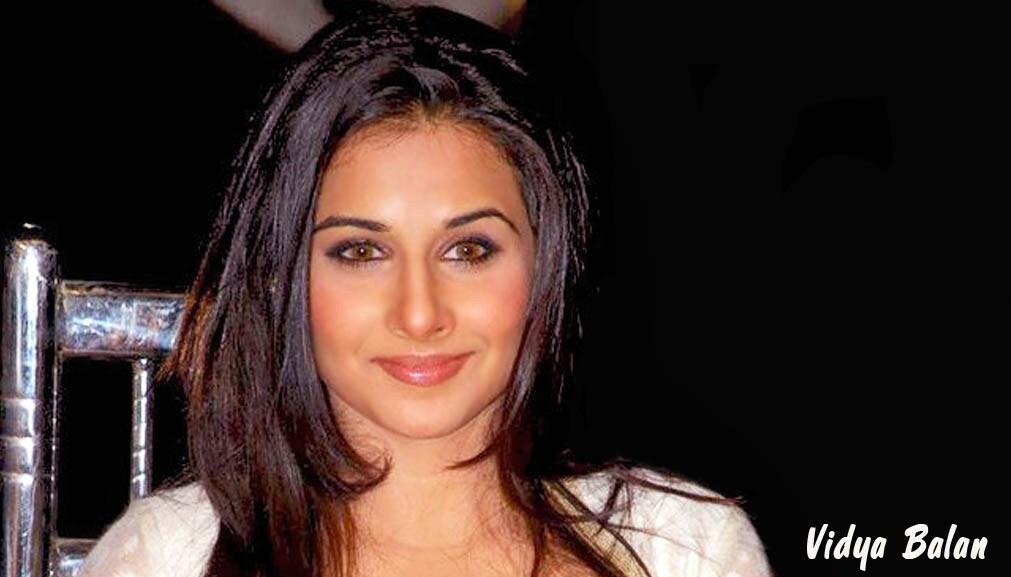 Talented actress Vidya Balan stands up for body positivity. It is not weight, but fitness that matters to her the most.

However, despite Vidya’s powerhouse talent, the sexist media and public at large did not spare her from a generous dose of body shaming and vicious criticisms over her sartorial choices.

Despite being one of those few actresses in a male dominated industry, who can deliver successes at the Box Office, without the presence of a lead actor in her movies,  she’s unfortunately also, one of the most body shamed actresses in the Hindi film industry. Hence, it came as a wonderful surprise when Vidya, just like the strong characters she plays onscreen, decided to stand up for body positivity and ignore her body shamers in real life.

In a recent interview with Hindustan Times, Vidya mentioned her erstwhile insecurities over her body weight:

“There was a time I used to take these negative criticisms very seriously. I was killing myself over losing weight. I would work out like crazy, starve myself and go on all kinds of weird diets. Yes, I would lose some weight but all that starving would leave me feeling very unhappy and drained. Worse, eventually I would regain that weight and that would make me more miserable. It had become a vicious cycle. Slowly, I realised that there is a body structure that I can’t fight, and I better embrace it. I began to feel comfortable in my weight. Today I do not consider it a ‘weight problem’. I think fitness is more important. Who decides what is desirable? We have begun to pigeonhole beauty, sexuality and desirability.”

She gives significant credit to her new found body positivity, to her performance in the movie- ‘The Dirty Picture’ where she had gained 12 kilos for her role.

“The Dirty Picture liberated me. At that time I was at my biggest, and yet people found me sexy. The reactions I got broke many norms for me. My lifelong struggle with my weight came to an end.”

Now, though Vidya is regular with her exercise regime, she aims to remain healthy and fit and not to become thin.

“I love to work out but I am not trying to defy my body structure anymore. I can’t change my body type. But I can change the way I feel about my body. And most days I feel absolutely sexy… of course, if I am not having a bad hair day!”

Vidya Balan is setting a very positive trend in an industry, obsessed with the stereotypical body images for women, that is, a woman should be thin and fair (besides being pretty, of course!). The confidence to accept yourself, no matter what your size and focus on a healthy lifestyle is something which all women should aspire for.

If our film industry is led by personalities such as Vidya Balan, it will indeed set a progressive trend for women, for years to come. Actresses will not be seen as mere arm candies seducing the actors, rather they will be loved for their own performances and talents which runs much deeper than their looks. And if an industry based on looks can make such a positive transformation, imagine how much of progress, we can expect in other fields, with women professionals! We really hope actresses like Vidya Balan become the norm, rather than the exception, in the film industry in the years to come.