What is the Bechdel test?

All of us who participate in the ‘Muse of the Month’ contest here at Women’s Web, know what the Bechdel Test is all about. Just in case someone doesn’t, here’s the definition:

The Bechdel Test is a measure of gender inequality, particularly in films but it is also being used as a tool for Feminism in plays and short stories as well. It was created by American cartoonist, Alison Bechdel in her 1985 comic, “Dykes to Watch Out For”. It is also known as the Bechdel-Wallace test. The measure is used widely across the globe.

To pass the test, the story has to have

Now for the big question

Is the Bechdel Test the ideal measure of gender bias in stories?

The Bechdel Test was obviously created during a time when women did not have too much of representation in films nor did they have a variety too topics to talk about in the movies. Many people across the world including the creator of the test Alison Bechdel acknowledge that the test isn’t perfect, and may not always work. It definitely highlights the problem of under-representation of women in our story-telling, but even as a guideline, its simplicity becomes its undoing. I would like to break the test down to highlight, what according to me are its failings.

Two women must speak to one another

In a recently released short film produced by Anurag Kashyap and Shlok Sharma, the viewer takes the same emotional journey as the characters in the film take after a very traumatic event. There were no dialogues, and yet the film makes you empathize with the women’s anguish.

There are various scenarios where two women could talk about a man and yet have a feminist flavour.  One important scenario could be conversations about abuse. A woman pushing her friend/ colleague/ daughter to stand up for her rights cannot take place without mentioning the man! Such empowering conversations will fail the Bechdel test!

The film Gravity does not pass the Bechdel Test even though it revolves around a woman astronaut who survives in space owing to her intelligence and grit.

Even though most of the highest grossing films in Hollywood passed the Bechdel Test, there is no real reason to celebrate. The issue of gender bias remains largely unsolved. It also must be noted that there are no repercussions at all if a movie does not pass the test – not on its box office collections nor on the awards it could receive. It is less of a test and more of a guideline.

If not the Bechdel Test, then what?

The Bechdel Test may still be the most popular measure but there are other tests that could be used to supplement it to get a clearer picture of gender biasedness in films.

Script-reader Ross Putman highlighted the sexism that prevails in Hollywood by sharing the character descriptions for the female lead from actual scripts in a feed on Twitter using the handle @femscriptintros. It was found that most of the descriptions only focussed on how the character looked. He replaced all the names with ‘Jane’ which is why it is called the Jane Test. According to Ross 3 questions must be asked by writers before crafting the female lead:

If your answer is Yes to all the questions above, then the script fails the Jane Test.

Samantha Ellis, a feminist playwright in Hollywood, devised the ‘Sphinx Test’ that also involved asking a series of questions for playwrights to consider while creating a female character:

The answer has to be No to all the questions above for the script to pass the Sphinx Test.

12 other tests that check for gender bias

These tests emerged when FiveThirtyEight (a website that focuses on opinion poll analysis, politics, economics, and sports blogging) asked 13 people in the entertainment industry to come up with personal standards for representation in cinema.

Maybe none of the above tests is perfect in its own right. Maybe we need to come up with a more comprehensive test. Maybe there should also be a test to check the representation of the ‘hidden’ sections of society: LGBTQ+ members, tribal people, etc.

At the end of the day, no matter how many tests, questions and studies we subject our narratives to, the fact is that writers want to share stories about the world around them. And unfortunately, as long as sexism and other biases prevail, you can’t blame cinema or any form of fiction for mirroring reality.

Let’s try and make our world more accommodating. Then our stories will automatically be more inclusive.

This article is a part of a post that was earlier published on the author’s blog.

Header image is a still form the movie Gravity 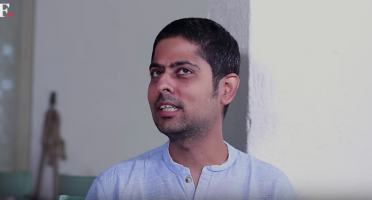 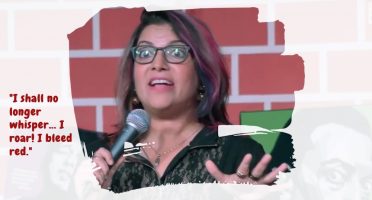 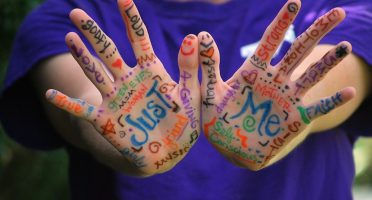 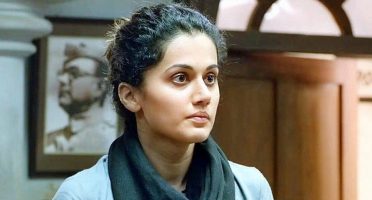 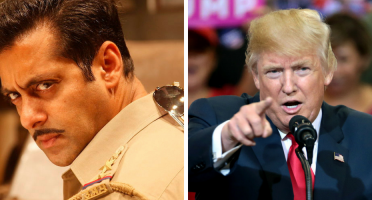