"You are annoyed with me only because I can't give you a grandchild? Why just me? Can you say the same thing to your son?" Priya asked. 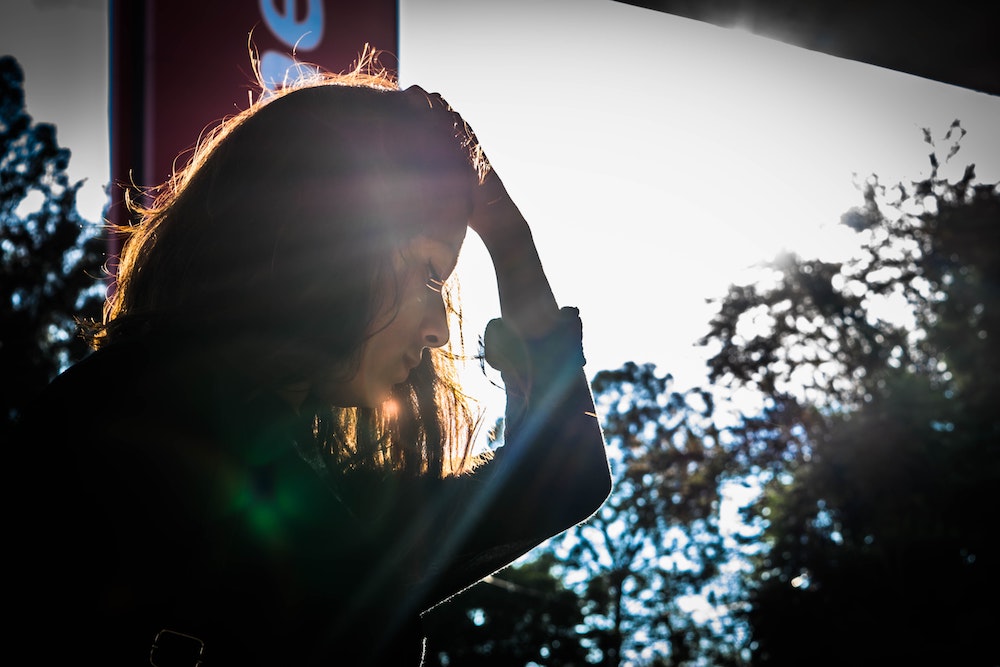 “You are annoyed with me only because I can’t give you a grandchild? Why just me? Can you say the same thing to your son?” Priya asked.

Priya came back from the clinic and saw her mother-in-law Radha, all decked up and ready to go somewhere. She looked happy. But as soon as she saw Priya, her expression changed.

Priya asked her, “Where are you going mom?”

“My friend Usha’s daughter-in-law is having her baby shower today. I am going there.”

“Why didn’t you tell me?” asked Priya, a little wryly. “We both could have gone together.” Her mother-in-law kept mum for some time, and then said, “Usha asked me not to bring you along.”

Priya understood why. She didn’t utter a word, and went to her room. Her eyes were filled with tears of anger, sorrow, and frustration. She knew she wasn’t invited to the baby shower because she was unable to become a mother even after 7 years of marriage. She was a doctor; a helping, loving, caring, and understanding one, but everyone ignored those qualities. All they were interested were in, were the “good news.”

Her husband Jatin supported her. He always told Priya, “We both make a complete family. Don’t bother about what others say.” But Priya knew that as a man, Jatin didn’t have to hear the harsh words of the society. When a couple is childless, why does society blame only the woman? Why isn’t the man subjected to the same emotional torture? Was a woman only a child-bearing machine? Does she have no identity apart from being a mother or wife?

Nowadays she wasn’t called for auspicious functions like marriage, godbharai, kids’ birthday parties. She had overheard an old neighbor of hers saying, “Arrey, don’t call Priya. Her presence will bring apshagun…!” She was stunned when she had heard it for the first time. But now she was used to such insults and boycotts.

Radha came around 10 at night. She looked gloomy. Priya asked, “Mom, do you want something? How was the function?” Radha replied a tad rudely, “What would I want? You can’t give me what I want. I feel so sad and jealous, when I attend such functions. Leave me alone!”

Priya went to her room and cried bitterly. She wanted to run away, she wanted to escape all this bitterness. Nobody understood her pain. Nobody wanted to know how she felt. Before she realised it, she fell asleep, crying.

She felt someone shaking her. She opened her eyes and saw her husband Jatin shaking her. He said, “Priya, we need your help.  The neighborhood aunty’s pregnant daughter-in-law is having cramps in her tummy. No doctor is available at this hour.”

Priya immediately got ready and with her doctor’s kit went to the neighbor’s home. She checked the pregnant lady thoroughly, and reassured everyone that it was just a ‘gas pain’, and that she had given her medicine. She was still in the 7th month and it happened as the baby grew bigger.

When she was about to leave the aunty thanked her. Suddenly Priya realized that it was the same aunty at whose daughter-in-law’s baby shower her mother-in-law had been the night before. Jatin and Radha were also present there. Priya told the neighborhood aunty sarcastically, “I hope my coming here wouldn’t cause any ‘apshagun’ now. I saw and touched your heavily pregnant daughter-in-law, you see.”

Everyone present there was silent. Priya continued, “Isn’t it funny that you shun me when I am a childless woman, but you welcome me as a doctor! Isn’t that so hypocritical? Don’t treat a woman only by her fertility, treat her with respect in totality.”  She turned towards Radha and said, “Mom, I can give you everything that you want, I show you love and respect, I take care of you. You are annoyed with me only because I can’t give you a grandchild? Why just me? Can you say the same thing to your son?”

“From now on, I will not allow anyone to judge me, humiliate me. You don’t want to call me for functions, I give a damn! You be happy in your superstitions, I will be happy bringing happiness in others’ life. For me, I am not the apshagun, I am not an apshagun for anyone else either.” Priya said this with pride and her head held high, and left the house.

Can You Guess Which Parent It Was? Mom Or Dad?

I Need To Rest Without Feeling Guilty About It!