These Consent Classes In Kenya Are Fantastic! Let’s Do This In India Too?

A video of "consent classes" in Kenya made the author reflect as to why such classes are of paramount importance for Indian children, as well. 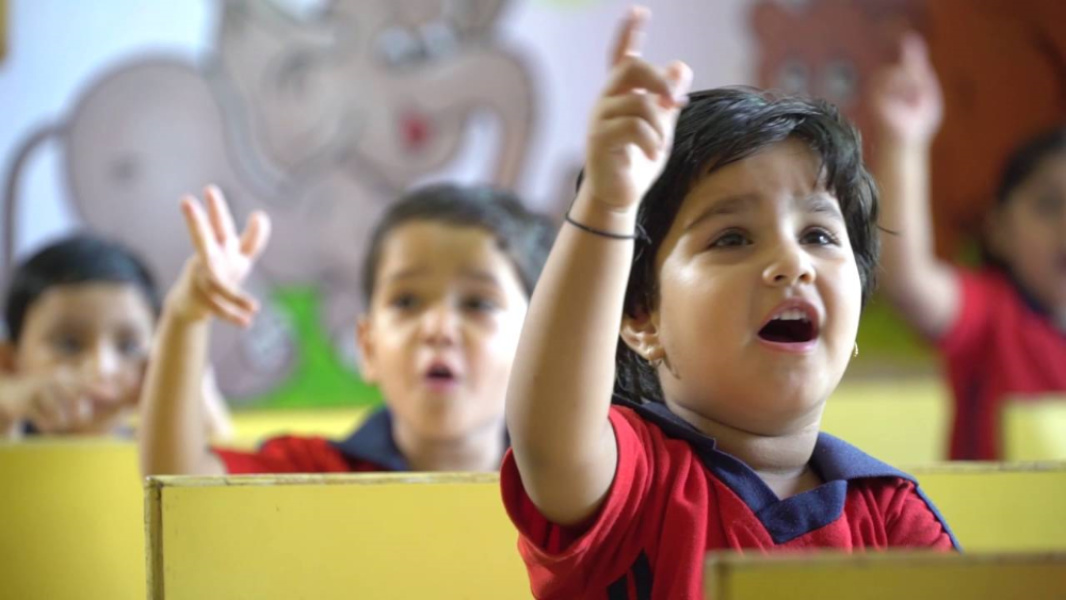 A video of ‘consent classes’ in Kenya made the author reflect as to why such classes are of paramount importance for Indian children, as well.

Lazily browsing through Facebook, I came across a video shared by my friend about ‘consent classes’ being conducted in Kenya. Girls, even very young ones, are taught to say “No!” and trained in self-defense. Boys, on the other hand are given lessons on “positive masculinity” and taught to intervene when they see a girl in trouble.

Boys, who believed that it was okay to rape women who were taken on expensive dates, wore revealing clothes or were out alone at night, quickly changed their minds after attending the classes, conducted by No Means No Worldwide, and the incidences of rape have been reduced by 50%.

India requires such an initiative

A worthy initiative, I thought, and one that must be implemented in India.

It reminded me of a shocking incident that was in the papers in November 2017, where a 4-year-old boy was booked for sexually assaulting a classmate. One doubts if a child as young as that even understands the meaning of the words “rape” or “sexual assault,” or that their intention was sexual, but it is clear that they need to be taught that it is not okay to touch others without their permission.

And this is not a stray incident. There are other cases that have made it to the papers, such as this one or this one. There are other cases that have not made it to the newspapers which I have heard of, and in many cases, especially those involving very young children, such behavior is driven by misguided curiosity, rather than by deliberate malice. It is important to note, that even boys are vulnerable and victimized.

Which is why the urgent need for such “consent classes” in India, which teach both boys and girls to respect each other, to say “no,” and to protect themselves and each other.

Such classes cannot be mere lip services and must be rigorously put together by educationists and mental health experts. They must not be preachy or patronizing. They must be honest, respectful and sensitively delivered. The idea is not to project all boys as potential rapists and all girls as possible victims, but to help them understand that both boys and girls are vulnerable, and that they must help each other stay safe.

I am not a parent yet, but I have young nieces and nephews. I would want them to learn to be better with each other. And when I have a child, I would like them too, to be equipped to deal with such situations that have sadly become all too common.

Nor is this only about physical sexual assault or molestation. An understanding of consent can help prevent incidents like in the case of Aziz Ansari or Shamir Reuben. It is about helping children realize that consent is important, not just when it comes to sex, but also in the case of casual touching, telling off-colour jokes, messaging or texting each other, or interacting on social media.

On the whole, the aim of these classes should be to increase empathy and respect for each other as human beings. This is how we create a better future—by raising our boys and girls to be better men and women. This is how equality becomes a tangible truth.

Indian schools and parents need to ‘wake up’!

I understand that even thinking about this makes many of us squirm. It is a radical idea in a country with taboos around sex; where basic sex education is a controversial topic.  Obviously, no parent likes to think of their children as a possible assailant or as a possible victim. Nor am I suggesting that every child will become either an abuser or be abused. However, it is time for Indian parents, schools and colleges to wake up and smell the coffee.

“Ghor kalyug,” it may be, but no longer can we put our heads in the sand and hope that our children will be shielded by “Indian culture.”

The world is changing. There are many and varied sources of information out there, and there is no way that children can be “protected” from all of them. It is no longer enough to police the media they are exposed to, or the friends that they hang out with.

Most of us only need to look back at our own teenage selves to remember the curiosity we had about sex at that age. Whether one likes it or not, whether one approves of it or not, children and adolescent young adults are curious about sexuality.

Does it not make sense then, to guide them and instill in them a moral code based on respect and consent, rather than trying to forcibly suppress what comes naturally?

Does it not make sense that they learn what is proper from us rather than indulging their curiosity through experiments that could possibly be disastrous?

Register at Women's Web to get our weekly mailer and never miss out on our events, contests & best reads - you can also start sharing your own ideas and experiences with thousands of other women here!
child sexual abuseParenting tipspatriarchyrape culture