A 4-Year-Old Girl Allegedly Sexually Assaulted By Classmate: Let’s Have That Talk About Bodies!

Children's curiosity about bodies is entirely natural; If we don't respond well to this curiosity, they can act on it in destructive ways. 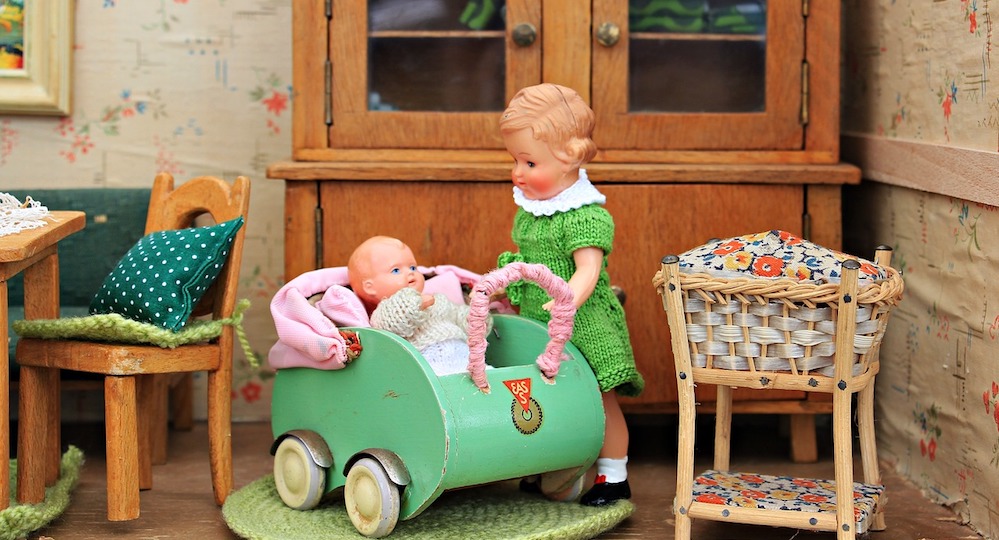 Children’s curiosity about bodies is entirely natural; If we don’t respond well to this curiosity, they can act on it in destructive ways.

The recent case of a 4-year-old in Delhi allegedly being sexually assaulted by her classmate, has left us all horrified and asking ourselves where we are going wrong.

Childhood is a phase of life that is associated with innocence and curiosity. Yet, can their curiosity about bodies and the differences between boys and girls really take such forms? This is perhaps partially what happened here. Apparently, away from the supervision of the class teacher or anybody else, this disturbing incident took place. This might be putting thing subtly but we cannot forget that the alleged ‘assaulter’ is also a 5-year-old, at the end of the day. Therefore, the usual idea of blaming the perpetrator of violence will not work here.

The fault lies with all of us: the school, the parents, and the society, in general. If we keep pointing fingers now, there is no guarantee that another such incident will not take place again. BUT if we narrow down the problematic areas, there might be some hope.

One of those factors is the absence of any kind of age-appropriate sex education in our schools and homes, alike. Sex is a taboo in our country and this curiosity that follows a taboo is half the reason for all the sexual violence that we witness. The lack of awareness of their bodies, and of the opposite sex is a powerful motivator of inappropriate actions even in adults, so children can hardly be expected to do anything different.

We need to start inculcating in children an awareness of their body parts, setting ground rules for consensual physical interaction and building an environment which helps the kids talk openly about whatever they like to their parents, without hesitation. Start with naming body parts correctly, rather than hushing up kids when they ask what a penis or vagina is, saying ‘chee chee’. A 5-year-old is not aware of their own abilities, and with the high exposure to all sorts of things in the outside world, we cannot always predict the notions that they form in their heads and then act upon. If you ask that little boy why he did what he did, I’m sure he will have an explanation about it that made sense in his brain.

Childhood is the phase when these foundations can be laid solidly, thus it is only necessary that we include the topics of body parts, sex and physical interaction in this foundation, the right way. I hope that this incident brings the lack of this awareness to the light, and incite the correct measures ASAP.