Will This New Year’s Eve Again Be A Horror Filled One?

New Year's Eve is around the corner. However, instead of getting excited, we have started to dread this event, as most of them end with horrifying molestation stories. 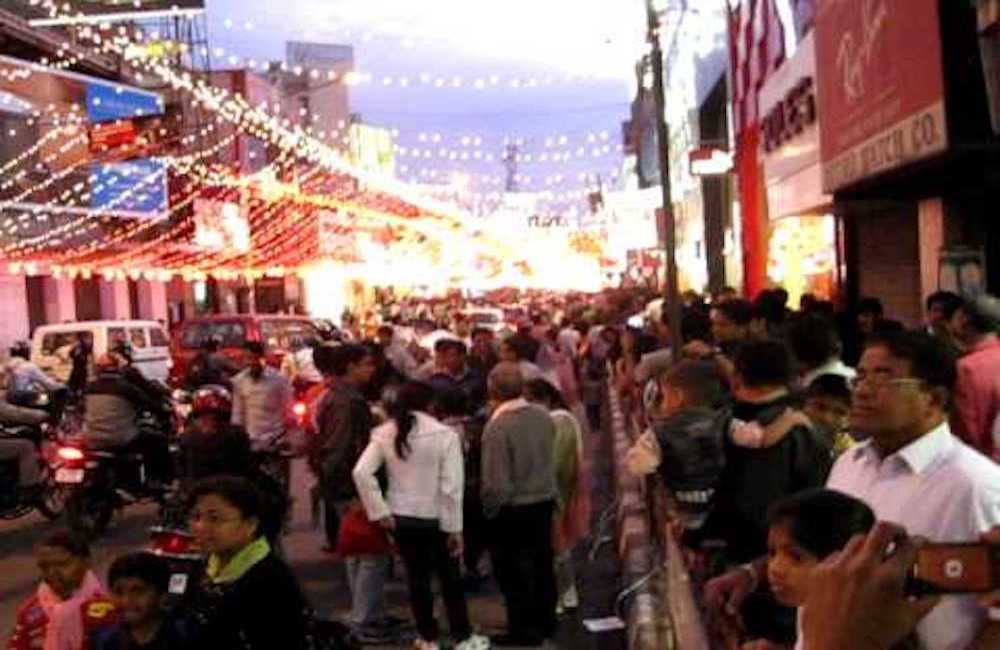 New Year’s Eve is around the corner. However, instead of getting excited, we have started to dread this event, as most of them end with horrifying molestation stories.

Last year was the unbelievable mass molestation in Bangalore. Previous to that, a single girl had been attacked by a mob in Gurgaon when she had been going to a party. Then there is the infamous incident of two girls and their husbands being mobbed outside a plush five star in Mumbai. It seems with time, year by year, the incidents on New Year’s Eve have been becoming more violent and scary.

A few days ago, I had coffee with my harried event manager friend who is working at organizing some of the New Year’s Eve parties in lavish hotels. She told me that in all these events safety and security is of utmost importance, yet every year they have incidents of women guests being harassed.

She further said that the other issue they face is though they can try and safeguard women when they are at the venue; there is not much they can do once they leave the party. Unfortunately, on these days our streets became very unsafe especially for young women.

The conversation reminded me of a New Year’s Eve party I had attended a few years ago at a similar high end venue. When we had reached the place, we had been glad to see families with children sitting and enjoying the live music and good food. However, as booze started flowing freely, the party became more and more raucous. The younger set moved to dance floor. As expected, soon some boys started misbehaving with the girls on floor.

By the time security could intervene, a full blown fight had broken out and the organizers had to shut the party down. Once thrown out, the miscreants stood waiting outside for the scared girls who they had been harassing to emerge. Luckily the vigilant security escorted the girls to their cars and ensured they were not followed.

We were trying to understand what leads to such senseless incidents on this particular night.

First and foremost, for some reason it is considered imperative to get extremely drunk on New Year’s Eve, a concept I don’t understand at all. This leads to impaired judgment and complete lack of inhibitions.

The other trigger is the dangerous mob mentality which leads one to believe that if something is being done in a group, it’s safer as no one person will be recognized and hence punished.

Last but not the least is the sad mentality that most men in our country seem to have. If a woman is dressed well, out late in the night and is enjoying a drink, then she is ‘asking’ for it.

For these incidents to stop, the very thought process and mentality of the society as a whole needs to change. Men need to understand that just as they have a right to celebrate and be out till late, so do women. And they deserve to be able to do it without being worried about their basic safety and well being.