How Many More ‘Incidents’ Will It Take For Women’s Safety To Be Taken Seriously?

Regardless of which party is in power, women's safety and right to go out freely continues to be very low priority for all governments in India. When will this change? 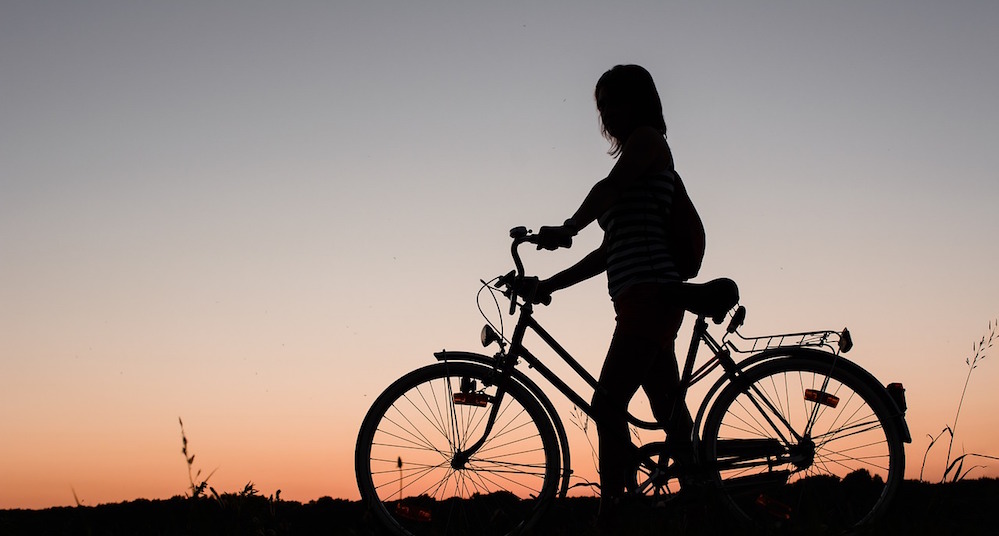 Regardless of which party is in power, women’s safety and right to go out freely continues to be very low priority for all governments in India. When will this change?

The year 2016 ended on a bad note for women in general. The unpleasant Bangalore mass molestation case was not just a horrible experience for the women who suffered, but for women across the country. It once again raised the question: How many more such incidents will it take for the government to realise that our country has become an unsafe place for all women? The state, caste, creed, colour, age…it does not matter. If she is a girl, by virtue of her existence, she will be harassed.

This is not the first time a mob mentality took over and women suffered at the hands of men who obviously thought that they were having ‘fun’ and since it was New Year’s Eve night they could get away with anything.

Similar incidents have occurred previously as well. In 2008, two women were attacked by a mob of drunk men outside a popular 5-star joint in Mumbai. A few years later, a lone girl was attached by more than 20 men in Gurgaon, once again on 31st December. These women were also traumatised for no fault of theirs except for being spotted by the wrong men. As always, the answer of the insensitive authorities is that women should not have been there at the ‘wrong place at the wrong time’.

The incidents of assault and harassment are not confined to New Year’s eve. Such incidents happen throughout the year. The fact is that till concrete steps are not taken, till examples are not made out of perpetrators of such heinous crimes, all places at all times will continue to be wrong for women.

Women’s safety on our own shoulders?

There was other equally disturbing news throughout the year. The assault and murder of the perfumer Monika Ghurde in Goa was a shocker. A city usually known for its bohemian culture and friendly nature was tainted by this gruesome murder. There was also the incident of a young girl attacked and stabbed by her stalker in Delhi. 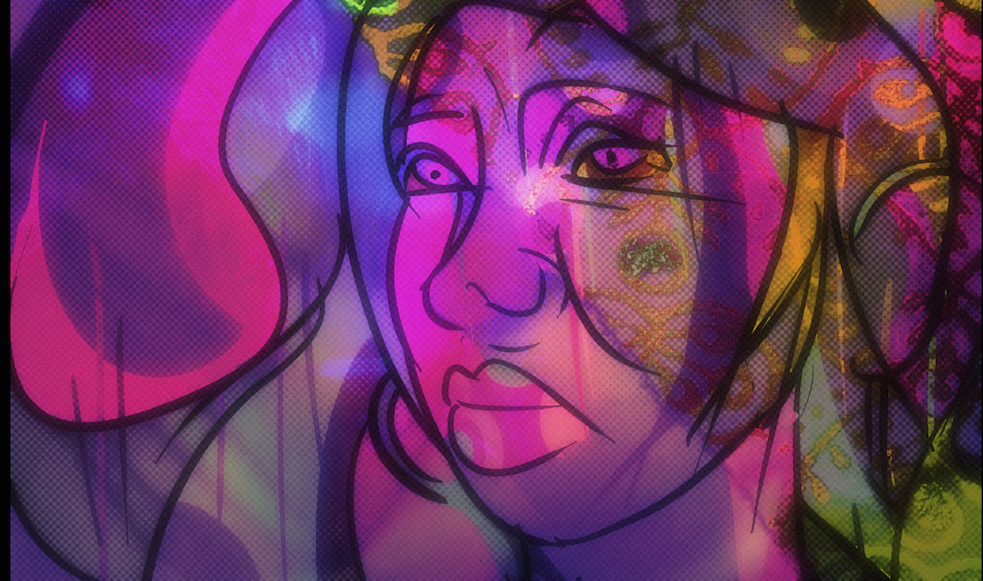 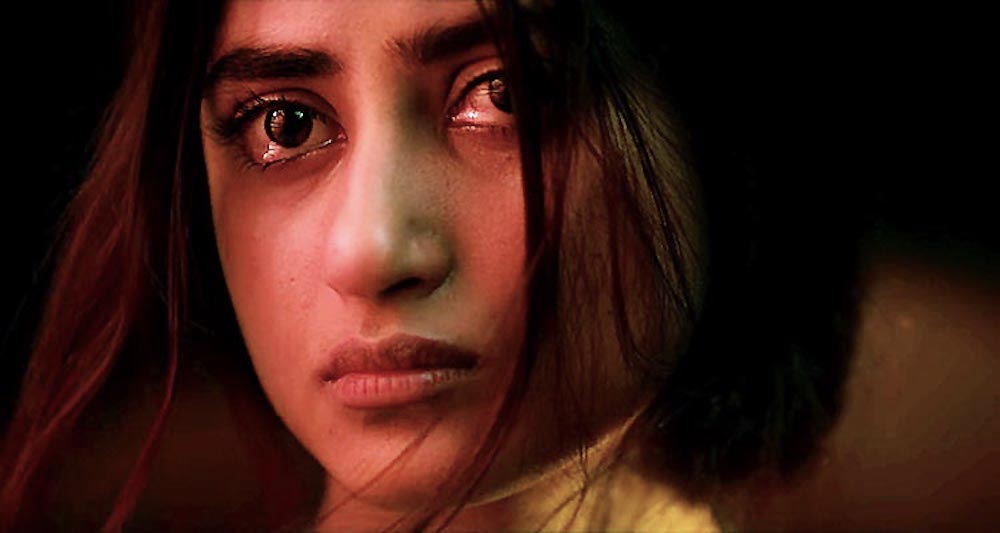 With every year the list of such incidents grows. Post every incident there is a noise, hue and cry, call for action and then all the promises made are forgotten, until another such incident happens. I remember post the uproar caused by the ‘Nirbhaya’ incident, we had women constables patrolling the trains for a few months. They would also give out, what they termed as ‘friendly advice’ about what we should wear if we were traveling alone at night or to lonely places. Hence, once again placing the responsibility of women’s safety on our own shoulders.

Today, as women, we have to be overly careful of where we go, who we talk to, what time we come back, always looking over our shoulders, always suspicious. As women we live with the added stress of ensuring our own general safety and wellbeing. Afraid to go out alone, afraid to live alone. Hoping that we do not become another statistic, another incident, to be filed and forgotten.

With both houses of Indian Parliament passing the highly contentious Citizenship Amendment Act (CAA), protests led by young people are on in every Indian city. Women are at the forefront of these protests despite the threats being issued to them.

We, as women, are constantly being told how to behave, how to talk and what to do, -protesting is definitely not one of the things considered appropriate for women. Despite all this, there are large numbers of women protesting.

Women Have Lost More Income To COVID Than 98 Countries Put Together!

The recent Oxfam Report on women at work world over gives data for the losses women as a collective have suffered due to the year of pandemic, and continue suffering.

The recent Oxfam report on women at work world over gives data for the losses women as a collective have suffered due to the year of pandemic, and continue suffering.

A recent Oxfam report released on 29th April 2021, tried to gauge how the Covid-19 pandemic particularly impacted women in terms of income and employment. The findings were disheartening, to say the least!

As with any other calamity, the COVID-19 pandemic and the world-wide lockdown that followed in 2020 affected women disproportionally more than men.