While living alone is seen as a normal behavior for lot of Indian men, Indian women are not experimenting enough with this wonderful opportunity to discover themselves. 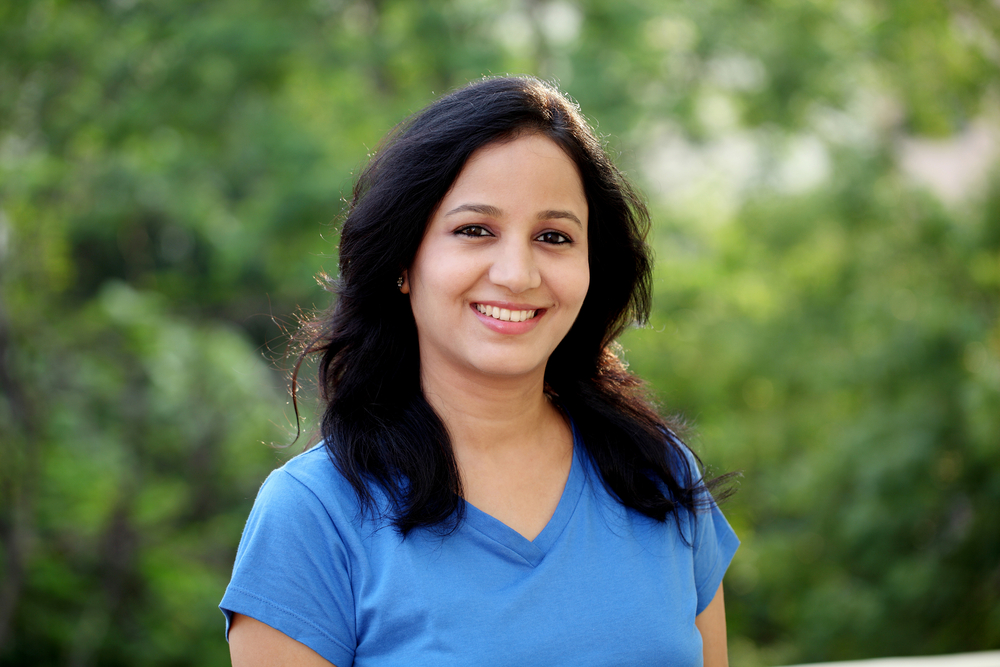 While living alone is seen as a normal behavior for lot of Indian men, Indian women are not experimenting enough with this wonderful opportunity to discover themselves.

A few days back I read an article that spoke about how Indian women are brought up in protective atmospheres where they are always surrounded by male chaperones for protection and female friends or family members for company.

The concept of living alone, or even wanting to spend time alone is still not accepted as a normal behavior for women. While a man deeply engrossed in a book is versatile reader or a deep thinker, a woman declining any social invitation because she is busy with a book always raises eyebrows.

I was brought up in a women-centric household where the female to male ratio was 4: 1 with absolutely no concept of ‘male protection’ in my house. The women stood up for and protected themselves. Having the experience of living alone for almost fourteen years outside home, I learnt to invest my time in self-introspection, reading or generally doing what I like to do. Learning a number of survival strategies through various experiences, I also learnt that it is better to spend time alone with a big fat novel than hanging around with toxic people just for company.

I remember when I would look for rented apartments in South Delhi during early years of my career, landlords often were surprised that I wanted to live alone. I always wondered why it was such a big deal. I never owed any explanation to anyone for enjoying my time alone. Once, my landlord’s mother out of ‘pity’ asked me to have a cup of tea with her and asked about my plans for marriage. I was taken aback because I was seen as this abnormal person when I was just an extremely self-reliant person.

There are so many women I meet who are in terrible marriages but they do not have courage to come out of their sickening relationships because they fear to be alone. Also Bollywood says akeli ladki toh khuli tijori ki tarah hai. (A lonely woman is like an open locker). Dialogues like these blatantly accept that women are not supposed to be alone in interest of their own safety.

As a child I overheard some elderly women talking in a funeral that the worse thing to happen to a woman is to become a widow. While losing a partner is a great loss, is it really the worst thing that can happen to a woman? Probably yes for those women who have never explored their identity beyond a relationship.

Having a long distance marriage came easily for me because of my experience to have lived alone for so many years. As much as I like to have couple goals, my never letting go of my individual goals has been considered akin to living a blasphemous life. I would get extremely annoyed when some friends and family would expect me to be seen with my spouse all the time.

Marriage is not dissolution of individual identities. This concept is rare in the Indian context. So being married if I still love to dine out with some close friends rather than spouse, or for that matter dine alone, it is not considered normal. I remember when I declined an invitation for a party, where my partner went; people were so full of pity for me. Amongst several baseless things, someone remarked, ‘Poor girl is alone. Someone should have been there with her.’ Despite their best of intentions, I was just annoyed because I was so busy with my own life that day and people calling me up to check on my well-being fifty times a day seemed like trespassing my personal space.

Getting an opportunity of living alone is a blessing. Living alone taught me lot of skills. I learnt that sometimes we dilute our desires when we let it affected by a wrong company. Living alone is an extremely intense and satisfying experience.

The concept of personal space is still alien to so many Indian women and they never draw boundaries for people who hurt them or who are generally not good for their lives. How will they ever know when they have always seen people in that space? You need to have that empty space to have innumerable conversations with yourself. In those conversations, you discover yourself. It is actually like metamorphosis where you shed various external layers and discover your core. You learn to focus on only those things which are important for your happiness and evolution.

I am glad to be living with a partner now but I never see him as a means to end my loneliness. We are there to share our individual experiences and respective lives.