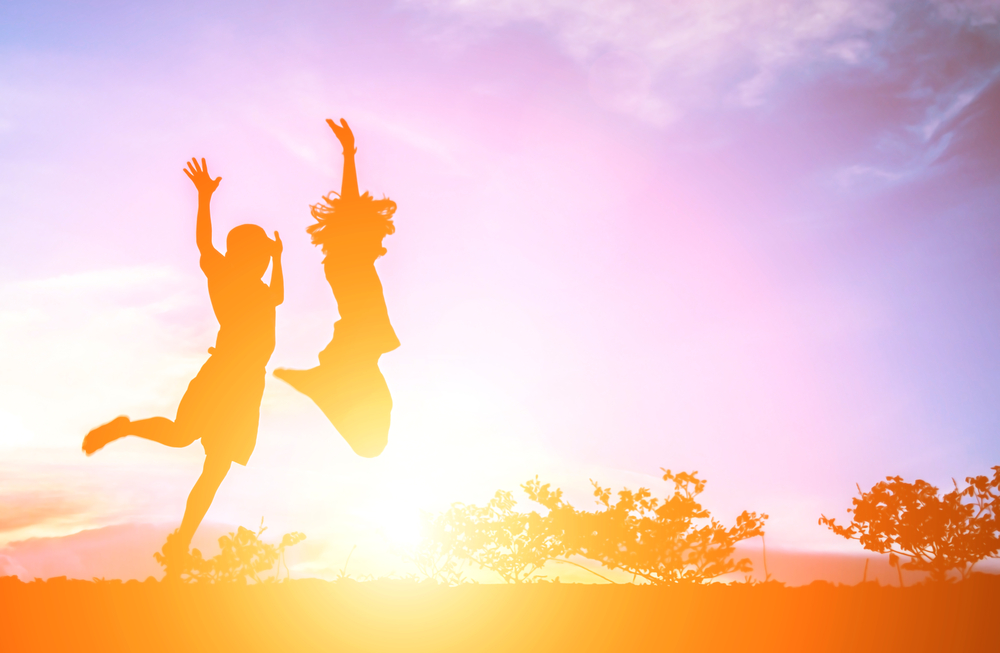 How often have you come across naysayers who pull you down despite all your efforts to be your best, do the right thing, come up with best solutions or look good? We all have encountered negative people within our families, workspace and social circles whose sole agenda in life is to sneer, pass derogatory remarks, engage in strategic and manipulative picking, attack, harass, offend, annoy, ridicule and judge and do all that it takes to create conflict with anyone around them.

Negative people can be real conversation killers, always ready to be sarcastic, antagonistic, hostile, rude and have a unique ability to spin things out of hand, often ending a simple conversation in an argument or fight. Some people can be so negative that it feels draining just being around them. Are they the most enjoyable people to hang around with? I bet not!

How do you deal with such negative people? Do you allow them to rampage you constantly or do you confront them?

I’ve had my share of negative people, both within the family and outside. It has taken me years of practice to deal with them and survive their toxicity. On hindsight, I now think I have really allowed them to have their way for far too long. I should have confronted them, instead of ignoring and avoiding them. It takes a whole lot of practice to not let the negative people affect our actions, perception, and thoughts, but if allowed to have their way without consciously dealing with it, negative people can have a devastating effect on our lives.

Sometimes it does become necessary to draw boundaries and put your foot down when someone negative is infringing upon your right to have a positive outlook towards life. The following are simple yet effective tools to deal with negative people.

Negativity is contagious, and it takes the highest level of awareness to avoid becoming entangled in it.

Debating with a negative person is a futile exercise that consumed too much emotional power than they deserve. A negative person has rigid opinion and views and gets pleasure is opposing what is considered as normal by others and can find different ways to validate their views. The arguments can become malicious, derogatory, personal, aggressive and disrespectful giving way to more negativity and ending in your defeat. Negative people are masters in bringing you down to their level and beating you at their game. It is best to avoid conflict and staying away from engaging with such people.

Negative people are unable to deal with their own monsters and direct their innermost fears and frustrations towards people who are kind, nice, empathetic and in a position of subversion. They are often characterized by internal fears, envy, anger and personal inadequacies. In pinning you down they feel good about themselves. When they tell you that you will fail in your venture, they are in fact dealing with their own inadequacies and jealousy, and somewhere deep down fear that you may make it, making them feel like a loser. Empathizing with negative people help us in dealing with them more effectively by not allowing their comments to hurt us personally.

Do not offer an emotional response

Often negative people are drawn to people who react strongly. A strong and directed reaction acts as fodder to negative people and they feel heard and acknowledged, thereby reinforcing their negative attitude. Stop offering any kind of emotional reaction to negative comments. Let it pass by unheard. If the negative conversation continues for too long, respond to it calmly and end it abruptly, so as to convey the message that you are not interested in listening to it further.

Just agreeing, rather pretending to agree can save you a lot of time and emotional energy. Instead of arguing or debating certain facts, just nodding your head in agreement and being dismissive can end a conversation with a negative person before it turns unpleasant.

If they say, “You’ll never get that promotion you are expecting,”, instead of getting agitated or let down say, “maybe you are right, but I have worked hard and I am very hopeful.” Remember, the only way to have your way without an unpleasant argument is to acknowledge their perspective.

Negative people are often driven by the sole motive of opposing what you say or believe in. They will pin you down and try to crush your belief.

For example, if you say “I have consulted this reputed nutritionist for a new diet plan”, the negative person may remark “Well, this is all bogus and no plan ever works”.

In such a scenario using reverse psychology may help. Try acknowledging their perspective and go a step further to state an even worse possible outcome. “Yeah, you are right the whole plan might fail, and I may end up getting fatter than before”. Such a reverse statement could put them on the defensive to explain why it can’t be that bad and without even realizing it, they’ll effectively start arguing on your behalf. “Well, not all plans fail and there are always some good nutritionists who do a great job with clients”. Bingo! That’s reverse psychology!

Sometimes some negative people are close to us and we love them, but not their negativity.

Negative people could be within our family or workspace and it may not be possible to either avoid them or deal with them strictly. Some may just be stubborn enough. In such a case do ample research, collect evidence and supporting data and present it to them with confidence. Most likely, they will still find some way to refute the data, but at least they know you know the facts.

Know when to confront

Ignoring may be a good idea till the fiasco drags a bit too far. In case the negative words and comments are too damaging and have a psychological impact on you, it is wiser to confront the person even at the risk of ending the relationship. Constant criticism and negativity could damage your confidence and instill a fear of failure.

I have an aunt who is basically a negative person. She would direct her negativity towards everyone including her son and would constantly put down her own teenage son, without actually meaning harm to him. “You can never get selected in the school football team”, “You may not make it to the next grade”, were some of the many negative remarks the boy had to face. After observing her on many occasions I decided to finally confront her and make her see the long term impact her negative words could have on the boy.

This as a strategy comes to play when all other efforts fail. Sometimes the negative person is within family or work and is hence difficult to avoid. In such a case, avoiding conversation or engagement helps. Not sharing new updates and development and keeping them at bay may get the message across that we really do not wish to encounter their negative comments. A statement like “I didn’t tell you about my new hobby classes because you would anyways have a hundred reasons to prove how bad most of them are”, may give a jolt to the negative person, but will convey the message that their negative jibes are hurtful.

We often react to negative people by either getting angry, engaging in a futile argument or leaving the room in hostility, losing. We absorb the negativity and react in a way that is detrimental to our own psychological well-being. Instead, we can choose to be unaffected by the negativity, by taking some action to deal with it. Sabotaging our inner peace for someone whose words and actions are beyond our control is like punishing yourself for someone else’s folly.

Understand that you are ultimately dealing with yourself

On the face of it, it may seem that you are dealing with a negative person. But, under the surface, you are actually dealing with your own perception and feeling for that person. By allowing the person to stir you internally and affect your thoughts, feelings, and actions, you have given him too much power to decide for you.

Sometimes, just allowing the negative comments and remarks to fall on deaf ears is perhaps the best thing. This is different from ignoring or avoiding, it’s something higher. It’s about not letting the negativity exert any influence or power on you. Your internal positivity far outweighs the negativity from external sources. The understanding and acceptance that it’s about you and your peace and not about what the negative person says or feels are liberating.

“We cannot control the wind, but can direct the sail!”

I am a 37-year-young mother, writer, dreamer, fitness enthusiast and...oh yes, an

8 Simple Ways To Manage Your Stress

Rise and Shine : How To Deal With Criticism

5 Tips For Dealing With Negative People That Worked For Me