Do You Feel Taken For Granted In Most Relationships? Setting Boundaries Can Help!

Women need to be fair to themselves by setting boundaries in relationships rather than try to please everyone, which can be disastrous! 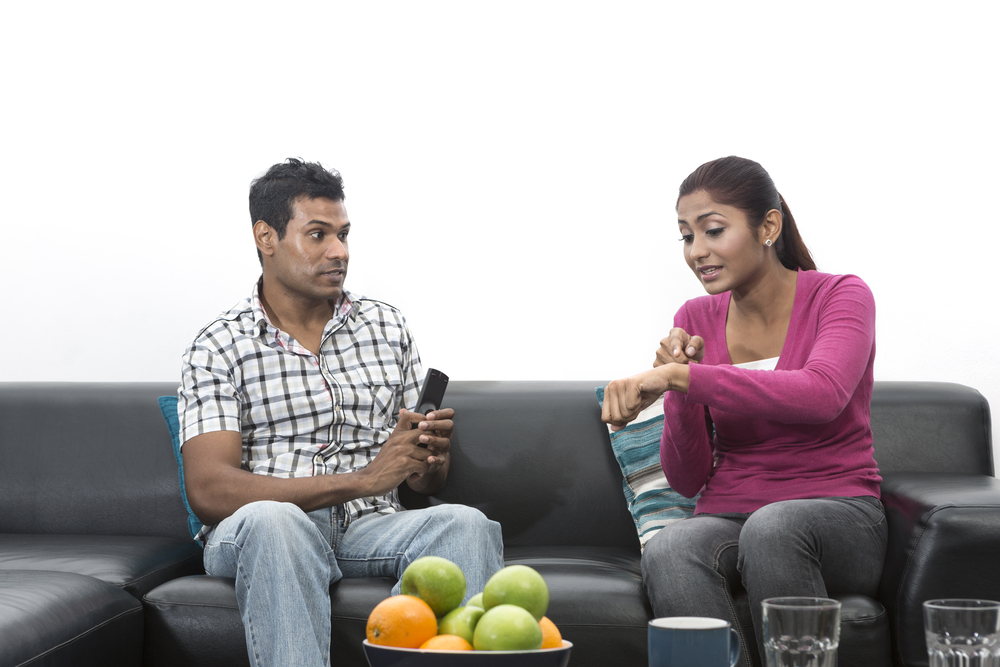 Women need to be fair to themselves by setting boundaries in relationships rather than try to please everyone, which can be disastrous!

A blogger friend of mine recently wrote an article about being an over enthusiastic newly wed. Being ambitious, she always aimed high and marriage was no different. She took it on as something to excel at. So she was eager to tackle everything from being a working woman to running the household like clockwork. Being highly competent, she managed just that. Well at least until the couple was blessed with a beautiful bundle of chaos and then the expectations she had built up back fired and caused marital issues that required a lot of work to fix.

But her article got me thinking. The problem is not just true of spouses. It is true of any relationship, be it friendship, parent-child relationship, relationships between colleagues or between bosses and underlings or employer and employee. If you spoil someone in any relationship by executing their responsibilities or compensating for their laziness, then they will take you for granted.

Women in particular, often overextend themselves, and not just at at home but also in the work place. As we try to conquer the world, we feel the need to prove that we can do it all. And many do and probably can. But then we often forget to ask ourselves the question, “Should we do it all? If so, why? What do we gain from it?”

Women have been shoved into dependent roles for centuries, and we often feel insecure about our independence. But it is important to realize that it is that insecurity that prevents us from requiring other people to do their part. It is a suboptimal use of one’s time and energy to take on responsibilities that should be shared. A truly confident woman would have no difficulty delegating to her subordinates, sharing responsibilities with her spouse, and telling her boss that what she is being asked to do is not her job.

Going above and beyond your duties for your own growth is essential to success, but to overextend yourself, to please or impress someone else is futile and counterproductive.

Although more common among women, unbalanced relationships are not limited to them. Sometimes friendships can be unequal, where one person gives a lot more to it than the other and it becomes a pattern that is hard to break. There is no reward for this kind of martyrdom. Because the more you do it, the more it is taken for granted and then comes to be expected and instead of the other person in the relationship being grateful when you go the extra mile, they show anger and disappointment when you don’t.

Even parents who are over protective or over indulgent may be actually harming their kids in the long run. Conversely kids who are trying too hard to please their parents may be missing out on discovering their talents and abilities.

Then there are people, like me, who often find it difficult to say no. When I do say no to someone, I feel the need to explain myself opening up new avenues of negotiation. While it might seem like offering an explanation is polite, it really isn’t if you are not open to negotiation, because you are still denying the other person what they need and you are also wasting their time.

Explanations are what we offer to assuage our own guilt, for not helping someone. But if we have determined that helping someone the way they ask is not productive or feasible, then we need to let go of the guilt and move on.

The purpose of setting boundaries in relationships is not to create distance, but to ensure the long term health of the relationship. If relationships are unequal, so that one party is taken advantage of, then, by not speaking up, they are being dishonest. While continuous fighting is not good for relationships, pretending conflict doesn’t exist, or playing the martyr, builds resentment and that is definitely not healthy.