Watching Manto, starring Nawzuddin Siddiqui was like having a fine scotch on a winter evening. I was completely transported to a different era, writes Priya Tripathi.

Watching Manto, starring Nawazuddin Siddiqui was like having a fine scotch on a winter evening. I was completely transported to a different era, writes Priya Tripathi.

Being an amateur literary connoisseur and fan of parallel cinema, I am hesitant to talk about the life of Urdu literary czar Saadat Hasan Manto and the movie Manto. However, in a typical Manto style where feelings and opinions are to be presented the way they are, I would present my views.

It was back in 2016, I saw the impressive trailer of Mando, the directorial debut of Nandita Das. Nawazuddin Siddiqui’s portrayal of Manto’s character in the trailer was so powerful that it generated immense curiosity in me to watch the movie. I lived with that overwhelming sense of curiosity to watch the movie, for two years. So, my joy knew no bounds when I got to know about the date of its India release.

Watching Manto is like having a fine scotch on a winter evening; intense and complex, yet so soothing. The dialogues have unparalleled finesse and my heart was beating at a different speed for the whole one hour fifty-seven minutes of the movie. The scenes are beautifully woven with threads of comedy and tragedy together. Courtroom scenes in Bollywood movies are always so interesting but the one in the movie Manto is a class apart. The brief speech which Manto gives defending his case and ends up proving himself guilty is funny. It gives an adrenaline rush to the audience waiting for the verdict; what if Manto is charged of obscenity in the writing? Will he be prosecuted? How severe will the punishment be?

The defense of Manto where he ends up explaining that his work is one of the classic literary works and nobody should dare to say that it does not qualify as literature digresses far from what he was actually expected to prove in the court. He says, “If society cannot bear what I write, then this society is unbearable.” While such heavy dialogues make you a bit pensive, you are suddenly brought back into a lighter atmosphere when Judge announces the verdict in a rather hilarious way, “If you would have defended your case earlier, we would have proven your guilt long back. Your work qualifies as literature but your work reeks of obscenity as per the laws of our country.”

In an era where honest opinions were not expressed due to fear and writers were compelled to align to a certain dominant narrative, a glimpse into Manto’s life is like sitting in a time-machine and experiencing a different time.

Manto had a strange contradiction in his own personality. On the one hand, his pen was fearless and words were sharp, while on the other, his decision to migrate to Pakistan for the fear of being killed as a Muslim in India during Partition, puts one in deep thought. Did Manto, a courageous man in his writings, go through the same human fears as all of us?  Probably yes but the fact that he was brutally honest about it sets him apart from the rest of us.

He himself remarked, “I am an artist and I want to die a respectable death, not one in communal riots.” His days in Lahore when he expresses painful nostalgia about Mumbai are heart wrenching and pitiful.  How deeply entrenched the fear of being killed as a Muslim in India would have been that shook a man of Manto’s stature to that extent! Despite having the best time of his life in Mumbai, he decides to migrate to Lahore. As an audience member, throughout the movie you sympathise with the man who loved Mumbai and his life in India more than anything. Authors are sensitive souls and Manto was no exception.

Another important aspect of Manto’s life was him being a feminist. This can also be attributed to the fact that he felt every emotion so deeply. His empathy for the prostitutes and rape victims is remarkable in his writing. This aspect of his life was not limited only to his writings but the way he conducted his interaction with women around him. He would cook for his family, take care of his children and insisted on his wife to call him by his first name, which was blasphemy during those days.

Manto’s equality of friendship with another noted writer Ismat Chughtai is more proof of the same. Both Chughtai and Manto faced similar allegations of producing obscene writings. Manto even wrote essay on Ismat Chughtai mentioning how life would have been if they were married. Manto remained appreciative of the fact that Ismat Chughtai gave a true narration of the vulnerabilities of women, as they really are, and not necessarily to prove a point. A soft and deeply feminine man is so rare. They don’t make men like him anymore!

The character of Manto can be analysed from diverse perspectives. Every time you attempt this analysis, you find something new in his literature. What is interesting is that his character leaves the reader with lingering curiosity to know more. 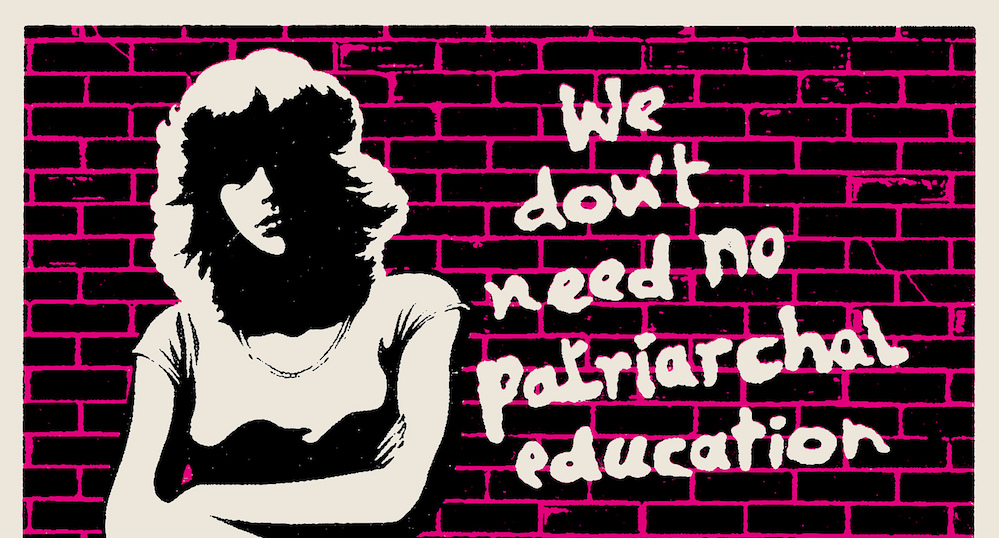