Nandita Das recently spoke to Anupama Chopra about her experiences as a director, about life, and about everything she has been doing so far. 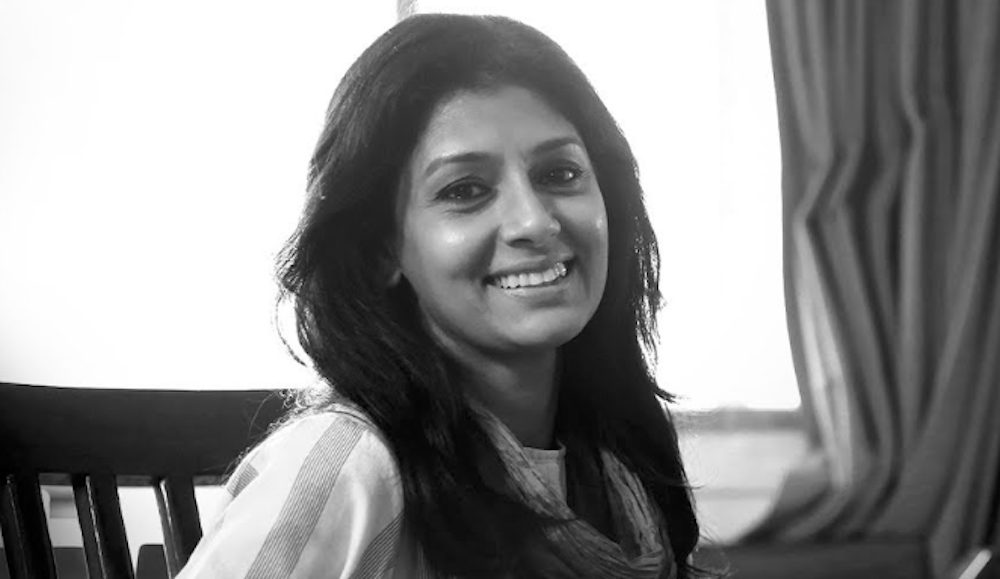 A decade after directing Firaaq, Nandita Das is back with her second directorial venture, Manto. As a part of the Women at Work series by LinkedIn, she recently spoke to Anupama Chopra about her experiences as a director, about life, and about everything she has been doing so far.

Nandita Das talked about the challenges of directing and how it has been a learning on the job experience for her as neither did she go to a film school nor does she watch a lot of movies. The only thing that kept her going, she said was not having the fear of failure. “If you fear or feel the pressure of whether your work will succeed then we’ll never try anything new.”

Nandita discussed the difference in treatment meted out to male and female directors in the Indian film industry, even to this day. Her direction style is collaborative, where she thinks out aloud and is open to opinions and suggestions. “Sometimes people see that as a sign of weakness and when you’re a woman it happens a little more than not.” she said. “People think, “Oh you don’t know so you’re asking around.” However, she added that if a male director did the same thing he’d be considered democratic.

She talked about how as a woman it is still harder to work as a director than as a man. “It is harder because they make you feel you’re a woman director. There’s a lot of unconscious bias. It’s very subtle. When it’s subtle difficult to counter it.”

She went on to say how the same kind of behavior by a female director might stamp her as being “bossy” or “aggressive” but when it comes to a male director, he would instead be termed as being “assertive” or “clear headed”.

However, despite all this she enjoyed the entire experience of direction immensely.

‘Work’ is more than about money alone

She also talked about the kind of life she leads and how whatever she does makes her come alive. For the thirty years of her adult life, Nandita has donned various hats from doing a fellowship at Yale, to speaking engagements, to writing a column for 8 years, to being a Chairperson for the Children’s Film Society, along with being a hands-on mother for seven and a half years. She has acted in 40 films in 10 different languages and also traveled extensively.

She went on to explain how the popular definition of work is flawed as in that definition, money defines work and whatever we’re not earning money from is not considered ‘work’. Some of the most engaging work for her has not given her monetary returns and yet she found them extremely meaningful. She stated how her social advocacy work is at the core of everything she does, be it film, acting, writing; for her, all these activities have been a means to an end – the end being the desire to share, connect with other people, and to find the means to say what she’s concerned about, what her thoughts are.

Nandita Das ended the conversation by some advice to her younger self, “Just do your bit but don’t take yourself too seriously.”

You can watch the interview below:

Image via the video