Will A Feminist Man Be Ready To Let Go Of His Male Privilege?

Because men are born with privilege – male privilege – while women are still fighting for their version of any privilege! 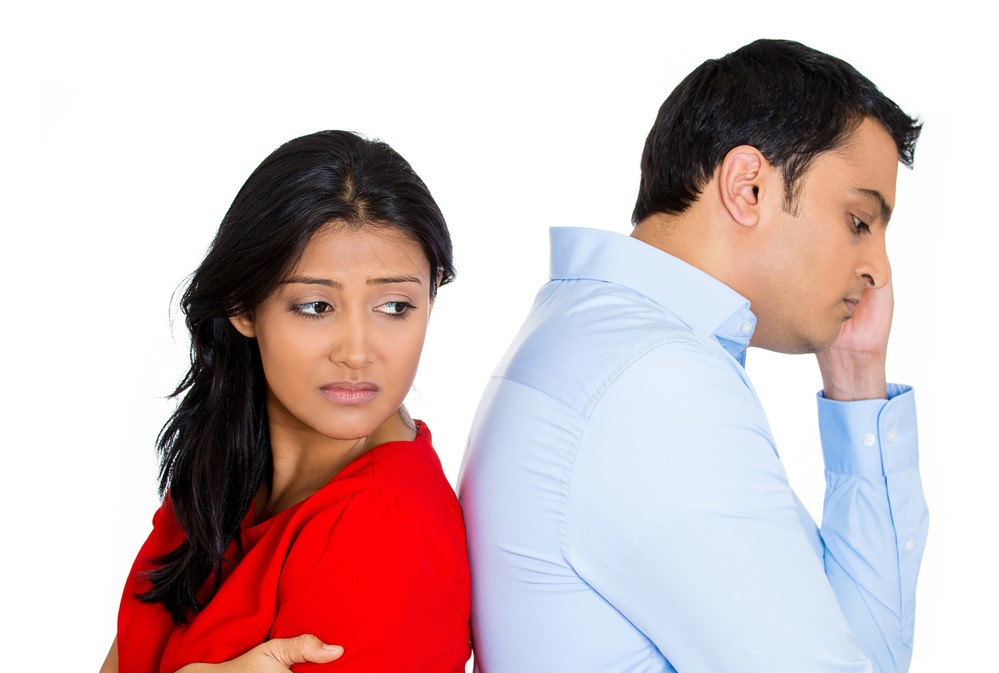 Because men are born with privilege – male privilege – while women are still fighting for their version of any privilege!

In the recent past I read a quote, which stated, the women in this generation are losing their uniqueness by trying to do everything a man can do.

At first, I did agree to the sentiments of this statement, but then I dug a little deeper and wondered why women felt the dire need to do so. Why is she proving herself when we know that she is endowed with the best that God had to offer? It’s because the men are born with privilege – male privilege – while women are still fighting for it.

What is male privilege, you ask?

Let us look at some easily understandable, practical examples.

This is a non-comprehensive list; there are a plethora of pointers that can be added. Male privilege is so integrated with our culture, that people have accepted it as a way of life. Nobody questions it, and even if they do, there are no legit answers.

What about men who think they support feminism?

I do find men who try and support feminism. Though I give them credit to acknowledge females’ rights, they are still far behind in applying those theories in reality.

The patriarchal society we live in makes it hard for men to admit to the powers they unconsciously possess and practice. My uncle never fails to proudly mention that he prepares the evening tea at home. What stands out here? Why the pride? Because men (primarily from the preceding generation) do not attend to kitchen affairs. It’s a woman’s job.

A child carries a father’s surname but the childcare responsibilities are not equally distributed. Feeding a child once a day, or taking her out to play doesn’t necessarily mean you’re doing something out of the box. That’s the bare minimum expected from a father.

Not only at home, male privilege is very evident in work places too

In my last organization, my manager claimed to promote feminism, but it all fell apart when I demanded a lighter project during my pregnancy. Later it dawned on me, its not feminism he supported but diversity – one of the goals for year-end appraisal.

However small you think the paradigm of male privilege is, it has damaged our society.

Ever wondered why this problem exists?

Few days back, while talking about the upbringing of our children, my well-educated sister-in-law said, “I know we will raise our babies differently.”

“Of course, we are different, and so will be the process of raising of our babies.” I thought I understood what she said, but alas, I was wrong.

This, right here, is the problem. How can values be different for the two sexes? Who teaches children about genders and the so-called-rights that come with it? Babies come as a blank paper from heaven, and we, the guardians, scribble on them with our sexist ink. What is even more appalling is that even mothers who are usually the primary parent (unfortunately), i.e. women, are not correcting their children and setting the wrong example at home.

This is where it all starts – right from the beginning

Don’t assign tasks based on their gender. It’s okay for a man to cry – it shows compassion.

It’s okay for a man to cook – most of the world’s biggest chefs are men – certainly they can cook in the home too!

It’s okay for him to take charge of the house and his child – it’s his baby too!

Lastly, it’s okay to question and protest. That is how one learns and evolves.

Till the time these mental barriers do not shatter, we, as a society, will not progress. The male privilege that the men enjoy, make it a superior gender and leads to heinous crimes like female infanticide, dowry, rapes and molestation (at work and at home). Think about it, they all are interrelated.

The idea of this post is not to condemn the image of men, but to make them aware of the powers they practice. If you say that is how the world operates, I say, that is how you want it to operate. Men as a gender may never find it wrong, as they have an upper hand and an undue advantage, and are certainly not taking a lead in giving up the male privilege. It’s the women who have to strive for these on a daily basis. We don’t want to turn the tables, but we do seek equality.

My message to the men out there – Please recognize the privilege you are born with. An informed man is the biggest asset a society may possess. To put those learning into actions makes a man, a real man.

How to do this?

Start at the domestic level. Don’t define work based on gender. Fight your basic instinct, and pick up your part of being an equal partner. Cooking, cleaning, childcare will not tamper your image as a man.

In a bigger spectrum, men can support women in positions of leadership and promote compensation equality. Refrain from using products that stereotype or degrade the role of women. Being one of the two genders, be the ones to take concrete steps towards equality for women.

Lastly, the biggest message if for the parents – As the nurturer of your family, you have the privilege to right a wrong. Our children are our future, and it all starts with upbringing at home. What you teach them is what will stay with them forever and that may be the birth of a new legacy.