Consenting adults can experience sexual pleasures in many forms and spice up their relationships. Let us look at what consent means in India. 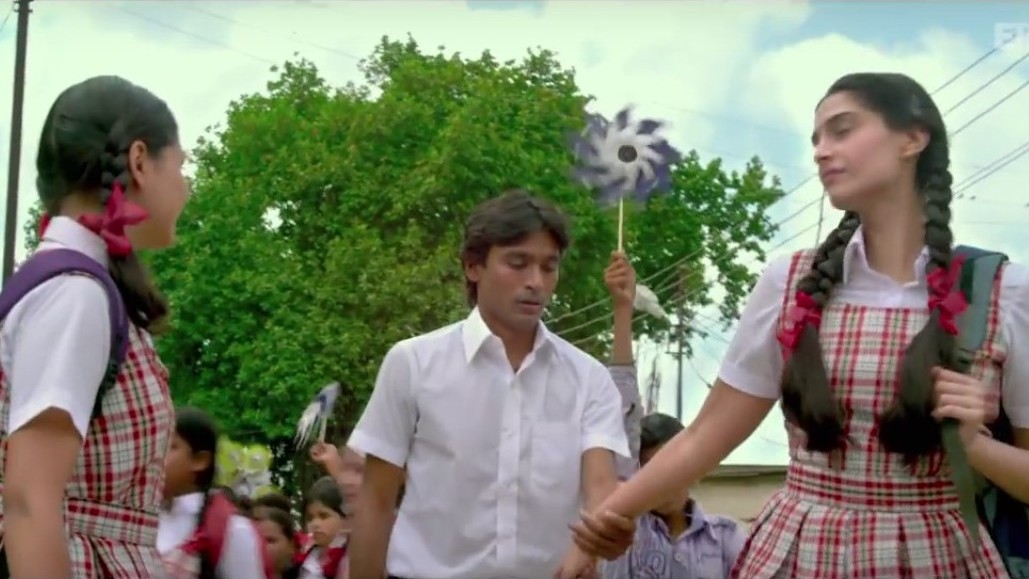 Consenting adults can experience sexual pleasures in many forms and spice up their relationships. Let us look at what consent means in India.

When I was in my teens, I often got mixed signals from my parents when it came to my attire. They were fine with me wearing short dresses or sleeveless tops with plunging necklines, when I went out with them, but insisted on more conservative clothing when I went out with my friends.

India has seen some radical changes in attitudes towards women in the last few decades, but it takes time for change to permeate all factions of society and my progressive parents were concerned for my safety.

The last decade has seen a number of brutal rape cases, as a result of a clash of ideals. While an increasing number of women step into traditionally male roles and achieve economic independence, a large fraction of society, not adapted to this change, feels threatened by it. Some hope to stifle progress and regain control, by violently punishing women who do not conform to traditional roles.

While the case of Nirbhaya got the public attention, the sentiments that led to it are not uncommon. Many believe that women who dress like sluts, or assert their independence, deserve to be raped, to be taught a lesson for overstepping their boundaries. When a woman is molested, often, the first thing asked is what she did to provoke it. Expecting women to follow certain arbitrary rules in exchange for their safety is basically an attempt to regain control.

In patriarchal societies what women think or feel has been of little importance. A woman is expected to obey her father and later her husband, so the concept of a woman’s consent is alien. As a result, even today, in India, marital rape is legal.

Yet how can we aspire to gender equality while victims of sexual assault are despised more than the perpetrators, and a woman’s efforts to be independent and self reliant, is what a criminal presents as justifications for his crime?

Throughout history women have been accused of sorcery and witchcraft for arousing sinful urges in men. The root of the problem is, that the natural need for sex, is often considered vile and sinful. Although sexual urges and desires are quite natural, people are made to feel guilty about them.

Then they look for someone to blame, and in patriarchal societies that blame falls on women who are then designated as temptresses and sorceresses, leading innocent men astray. In such circumstances the fact that the woman tempted the man through her attire or mannerisms is taken as a sign of consent, although actually it is only a of lack of self control in the man.

Women are often reluctant to ask a man out of a date. Many women expect to be wooed and shy away from courting actively. Some go so far as to play coy and hard to get.

On the other hand some men court aggressively, even when their advances are unwelcome. Expressions like ‘Your lips say no, but your eyes say yes‘ lead many men to believe it is expected of them and that women only pretend to rebuff their advances.

This makes the line between courtship and stalking rather hazy.

Many popular Bollywood movies set a bad example. When women in these movies say no, their resistance is only taken as a challenge to overcome, or a play for attention, or worse, as the woman being a mindless idiot not knowing what she really wants. Additional gender bias is displayed when male stalkers are glorified in a number of movies, while female stalkers are presented in a villainous light, as seen in the movie Pyar tune kya kiya.

While there may be grey areas when it comes to courtship, there should be none, when it comes to sex. Sex without explicit consent is just wrong. The case of Brock Turner, brought consent to the forefront of international discussion. To be meaningful, consent cannot be passive, as in, the person did not say no. Consent must be active, i.e. the person said yes.

Choice of attire does not imply consent. Many women wear sexy clothes and make up to feel good about themselves. Others wear these to attract men. In either case, their attire is not a blanket permission to all men to ‘come and get it’. In case of a misunderstanding, a ‘no’ must be respected.

Similarly consenting to sex once, does not make the consent eternal. Consent must be obtained every time the act is performed. Consent obtained through drugging, harassment, emotional, physical or economic blackmail is not consent at all.

Some women experience lubrication and orgasm during rape. All of this while they are terrified and repulsed. Some justify the rape as these being a sign of consent, which it is most definitely not. These are just the body’s physical involuntary responses similar to sweating when afraid.

What about sexual fantasies?

Many women enjoy rough sex. There are a number of psychological reasons why people enjoy role play, bondage, domination, sadism and masochism when it comes to spicing up their sex lives. Some go so far as to have rape fantasies.

But it is extremely important to be clear that such fantasies have nothing to do with rape. People who indulge in these fantasies talk about it, and make their terms and boundaries clear. They follow safety protocols like safe words. Such fantasies are usually carried out only between people who trust each other. Even then many things can go wrong and both partners need to be very sensitive and alert in enacting these fantasies. Many couples like to indulge in cuddle time and talk to each other after rough sex.

Also an agreement to have rough sex between two consenting partners once is not an open invitation to do it any time. Each time consent must be obtained. That way two consenting adults can safely explore and fulfil their sexual fantasies. As also consent considered implicit in the case of sex workers – just because they work in the sex trade does not mean that they should not have the right of consent.

Here is a simple video that explains consent using tea – in a way anyone can understand. Even children who need to know about consent before they grow up enough to decide for themselves.