Are The Murthal Rape Cases Being Hushed Up? Victim Silencing As Usual?

10 women were allegedly pulled out of cars on the Chandigarh-Delhi Highway NH-1, and raped by Jats near Murthal 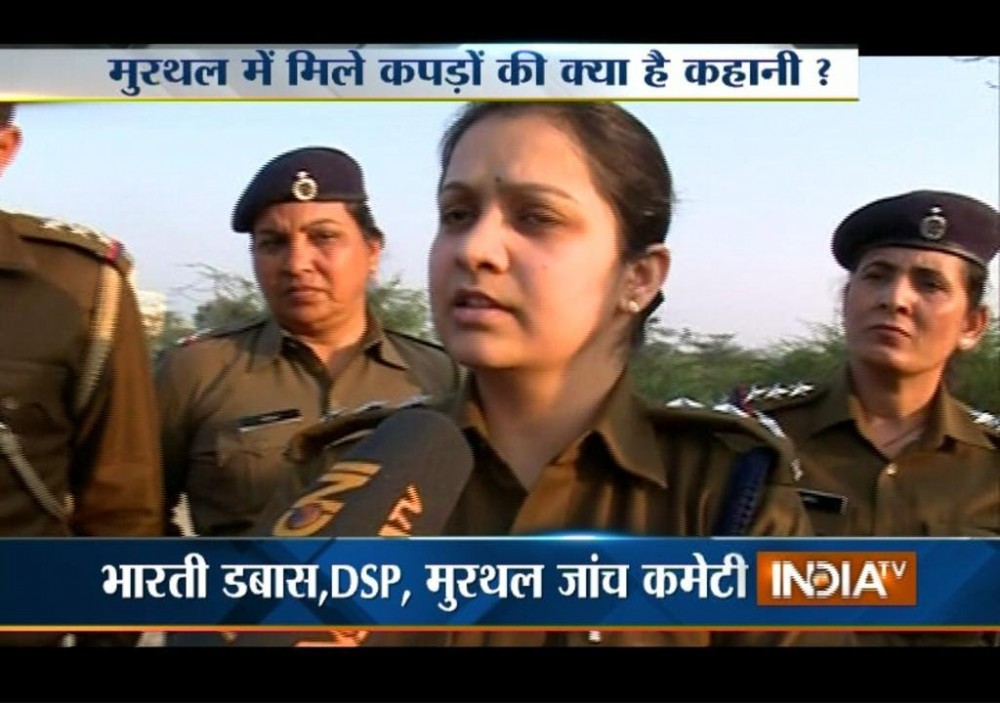 10 women were allegedly pulled out of cars on the Chandigarh-Delhi Highway NH-1, and raped during the Jat protests near Murthal.

During the on-going Jat strikes, protesters allegedly stopped women passengers on the national highway near Murthal in the night and raped them brutally. Murthal is about 50 km away from Delhi on the NH-1 that connects the national capital to Chandigarh.

The report carried by the Tribune said that 30-odd goons attacked vehicles commuting towards National Capital Region (NCR) and burned them. It also said that around 10 women, who could not escape from the place, were pulled out of vehicles and raped. Many women were seen lying in the fields until they were discovered by male relatives, while residents of Hassanpur and Kurad rushed to bring clothes and blankets for them.

A senior official is believed to have asked the media not to report on this matter to avoid unnecessary hype. Most of the owners and workers at the dhaba and other villagers have not been commenting on this issue. Some of them were also unavailable when contacted.

The High Court (HC) of Punjab and Haryana ordered the police to investigate the allegations. Unidentified witnesses told the newspaper that the police officials persuaded victims to stay away from this for the sake of their honour.

According to Scoopwhoop, Justice NK Sanghi of the HC has written to the Chief Justice stating that it is painful that senior police officials, instead of taking action, chose to advise affected families to not report on this issue. Haryana DGP YP Singhal had said that a committee was formed to investigate the matter, but no evidence was found. He also urged victims to report the incident anonymously. 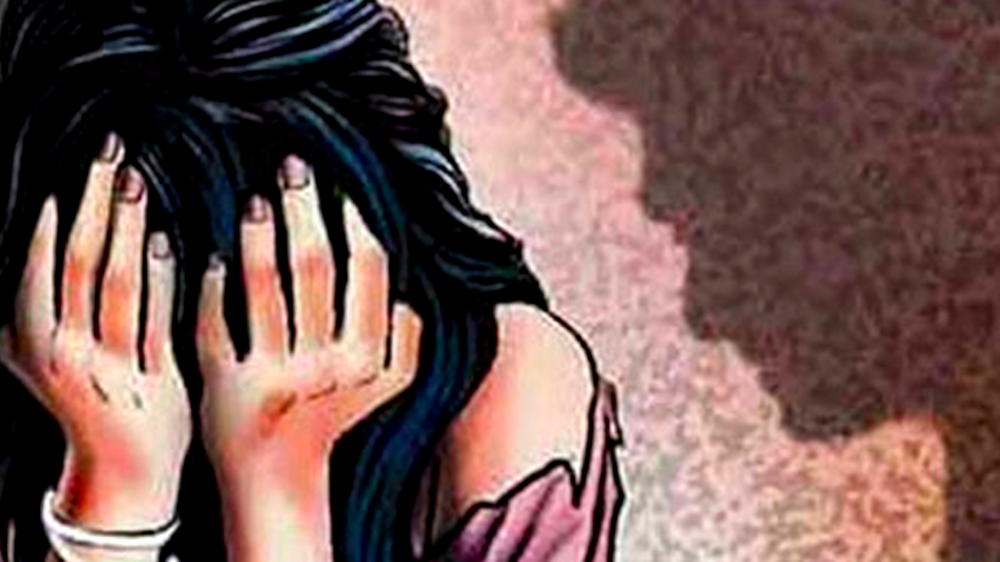 Indiatoday.in posted a video by Anuradha Beniwal, a national chess champion. She uploaded a video expressing her opinion about the ongoing Jat protests in fluent Haryanvi and also appeals to all Haryanvis to end this ‘madness’ and give up violence.

What has really come as a shock to most citizens across the country is the alleged news that the executers of law are influencing victims to not file any case or highlight the issue saying ‘what is over cannot be undone’. On the other hand, some claim that the story of these sexual assaults against women is being made up to allow government to take repressive steps to quell the Jat agitation.

It is often observed that many families in India prefer not getting into any issues that involve media and police. When it comes to women or such rape cases, it is not surprising to find victims in this case back off from voicing against the criminal acts.

There had been conflicting claims by the police or eye witnesses who are backing off from being identified by the media. This has definitely added up to this mysterious case that has to be investigated as soon as possible to make sure criminals are not left unpunished.

In the latest news, though, a woman has come out and made a formal complaint of being gangraped. Until the government machinery makes it easy for women to report cases rather than encouraging them to keep quiet, we cannot expect any progress to be made. 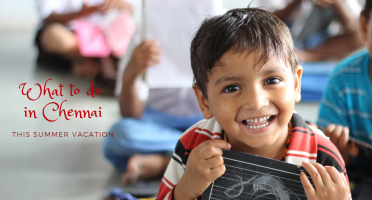 10 Exciting Summer Camps In Chennai For Children To Enjoy Themselves & Express Their Creativity! 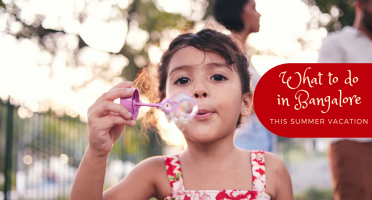 Robotics To Birdwatching: 10 Summer Camps In Bangalore To Cater To Every Child's Curious Mind

According to various media reports, students at Gargi College (an all-women Institute) in Delhi have raised serious allegations of molestation by outsiders who had barged in the college campus on Thursday during their annual fest ‘Reverie’ while the college security staff and police were caught napping as usual.

A woman in Hyderabad was raped and then burned. This brutal rape and murder makes us question once again that when will women be safe.

A woman in Hyderabad was raped and then burned. This brutal rape and murder makes us question once again that when will women be safe.

A 26 year old veterinary doctor in Hyderabad was raped, murdered and burnt on Wednesday night while she was returning home from work. The woman was a resident of Shamshabad and on Wednesday was going to meet a dermatologist in Gachibowli. According to local news coverage on Wednesday, she left home on a bike around 5 pm. Then she parked her bike near the Shamshabad toll plaza and took a cab a to Gachibowli.