Dragged from the car and threatened, this Pune woman abused for wearing a short dress refuses to take it lying down. 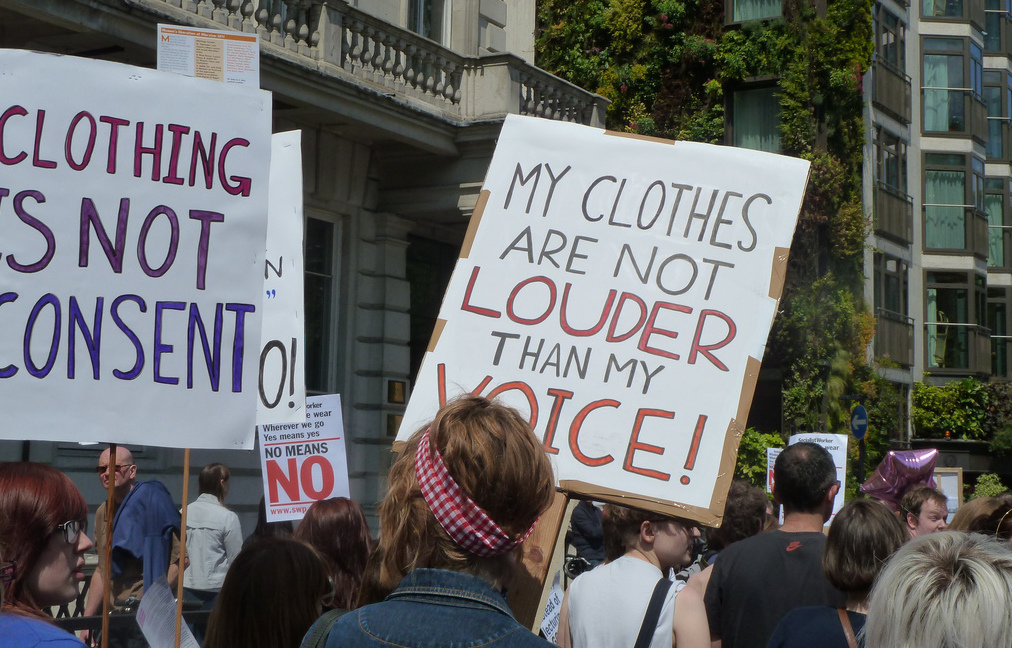 Dragged from the car, threatened and abused. This was what a 22 year old, Pune based woman, encountered when travelling in the car with her two male friends.

She was returning home after a Sangeet rehearsal, in the early parts of the morning.

“How can you wear such a short dress and roam with two males at such a time ? In Pune, this is not allowed”. These are the words spoken by the accused. Isn’t it horrifying to know that even in these modern times, women are targeted for dressing in a short skirt and roaming with male friends in a cosmopolitan city like Pune. Astonishing.

Cops here to support whom?

Turning to the police for help was the wisest decision to make. However, it came to light that the police took a week to register the case. When such incidents take place, we turn to the police for support. But when action is not taken fast enough, it’s truly disappointing. We tend to lose our faith in the the system.

Can a woman not dress as she desires, in a modern city like Pune? She was hanging out with two male friends. Was that such a grave crime in a country where we seem to be constantly discussing about gender equality and feminism?

What is a cosmopolitan city?

We are well aware that Pune is known as the cultural capital of Maharashtra. It’s also a major educational hub where students from several parts of India and the world come to study. It’s popular for its arts, music and theatre. It has a high percentage of educated people. But incidents like these, only goes to prove that only education is not sufficient, to stop crimes against women.

It’s obvious that these men have wrong mindsets and archaic notions about women. Probably they were not taught to respect women in their own homes. They were probably taught that women have to dress in a certain way whereas men can dress as they desire. Education should not only mean attaining high degrees. Teaching boys to respect women must be the goal of every parent. It all begins at home.

Take the example of Reuben and Keenan’s case. They fought the local thugs to protect their women friends. Unfortunately, they fought the battle all alone as no one intervened. They were real heroes who were brought up with proper moral values.

Fortunately this woman’s life was saved because of the intervention of her male friends. Like Keenan and Reuben, they proved to be real heroes. It was commendable of the woman to file an FIR. She didn’t buckle under the fear of the influential perpetrators. Will that help? If history is anything to go by, we are in for a long wait.

Malayalam movie stars (women) have been hashtagging #yeswehavelegs and #womenwithlegs with their pictures in shorts. Apparently, a whole bunch of mallu men took offence at the actor Anaswara Rajan putting a pic on her Instagram wearing SHORTS. The kind that girls in my son’s school wear in Bangalore (his school does not have a uniform) and what my colleagues wear outside of work and what I wear daily at home.

Humanity is the basic essence of human existence, its always help people and get help in return. Kaushikii Kalamkari explores the same in her short story.

Humanity is the basic essence of human existence, its always help people and get help in return. Kaushikii explores the same in her short story.

Anandi was sitting in her posh cabin when she received the good news that she had been expecting since a long time. She had been promoted to the position of director of the company for which she was working since the last 25 years. The journey was not an easy one and she had worked very hard throughout her career to reach this position. Her colleagues and subordinates lined up outside her cabin to give their good wishes.