Kalki Koechlin’s Essay Reveals How Much Like Shakespeare’s Ophelia We Indian Women Are!

As women, we face 'confusing pressure' and' contradictory questions' in our lives. Kalki Koechlin's essay beautifully discusses both these aspects of a woman's life in detail.

As women, we face confusing pressure and contradictory questions in our lives. Kalki Koechlin’s essay beautifully discusses both these aspects of a woman’s life in detail.

The society or in other words the ‘Patriarchal society’ has placed high expectations on her shoulders which she is expected to follow, and if not, she has to be prepared to face the consequences that could sometimes be drastic.

Recently Bollywood actor Kalki Koechlin wrote an essay ‘A Document in madness: Do Indian women mirror Ophelia?’ on this issue. This essay is part of a collection, which includes some eminent public figures – Nobel Laureates, best selling authors, activists and so on.

In her essay, Kalki says “My story is a small example of the confusing pressure Indian women face in today’s patriarchal surroundings. On the one hand she must appear pure and pious, while on the other she finds ways to be independent and liberate herself from her patriarchal cage.”

I went through the complete essay and found it engaging and relevant to our times. She has rightly pointed out that Indian women lead contradictory lives, just like Ophelia in the Shakespearean play, Hamlet. We are expected to be pure and there’s a pressure to fulfill this expectation whether we like it or not.

In the famous play, Ophelia is obedient to her father and brother’s orders as they are the patriarchal figures in her life. She is chaste and timid and like an obedient daughter and a kind sister, she obeys their orders of rejecting Hamlet’s love, but not for long. She ultimately falls prey to the desires of her heart and believes that Hamlet loves her too.

Like Ophelia the Indian woman is torn between relationships. Whom should she please? Should she please her family members, who expect her to have a saintly disposition or should she follow the desires of her heart? But if she goes against the patriarchal society, will she be spared? Can she fight her battles all alone?

There are high chances of the society punishing her, in the name of practices like ‘Honour killing’. But she has a right to live life on her own terms and face life head on. These are contradictory questions that she has to deal with, on a day to day basis and Kalki Koechlin rightly terms it as ‘confusing pressure’.

Even though we are a progressive nation, the Indian woman faces these ‘contradictory questions’ and ‘confusing pressure’ which is not easy to handle. Just like in Ophelia’s case, it is a sort of madness where a woman is forced to observe her each and every move in life. It is suffocating and confusing.

And our society fails to perceive women as human beings. That’s the saddest part. They fail to understand that women have desires too. Living life, following a set of rules from a book, created by the ‘Patriarchal society’ is not a woman’s idea of living a fulfilled and a contented life.

Kalki says “Sometimes it’s all too much. The frustration does have to come out somehow, at times through emotional outbursts when I play Ophelia’s nunnery scene and her madness at the end. This ‘unwomanly’ behaviour, which comes from dealing with so many contradictions, is often easy to categorise as madness, but I would argue that sometimes it is simply a way of obtaining the freedom to speak truthfully.”
It’s a beautiful essay written by Kalki Koechlin and it’s a moment of pride for us too, as she represents the Indian woman on a global platform. The collection, is part of a programme, marking the 400th anniversary of Shakespeare.
Kalki Koechlin has not only proved herself as a talented actress who is not afraid to experiment with the various roles she portrays but she also proved herself as a thought-provoking writer, covering issues that are close to a woman’s heart. Kudos to her amazing talent and her graceful personality.
Image Source: Youtube
patriarchywomen at work 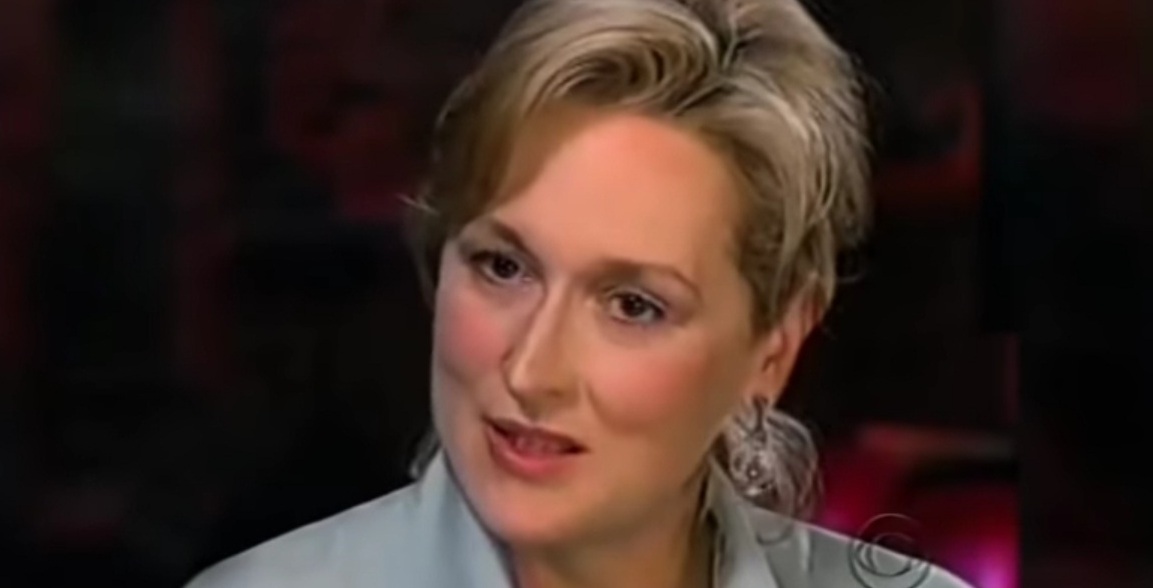