Walking Towards Ourselves: Indian Women Tell Their Stories [#BookReview]

Every woman has a journey and a story to tell. Walking Towards Ourselves is a kaleidoscope of such journeys capturing the experiences of diverse women in India. 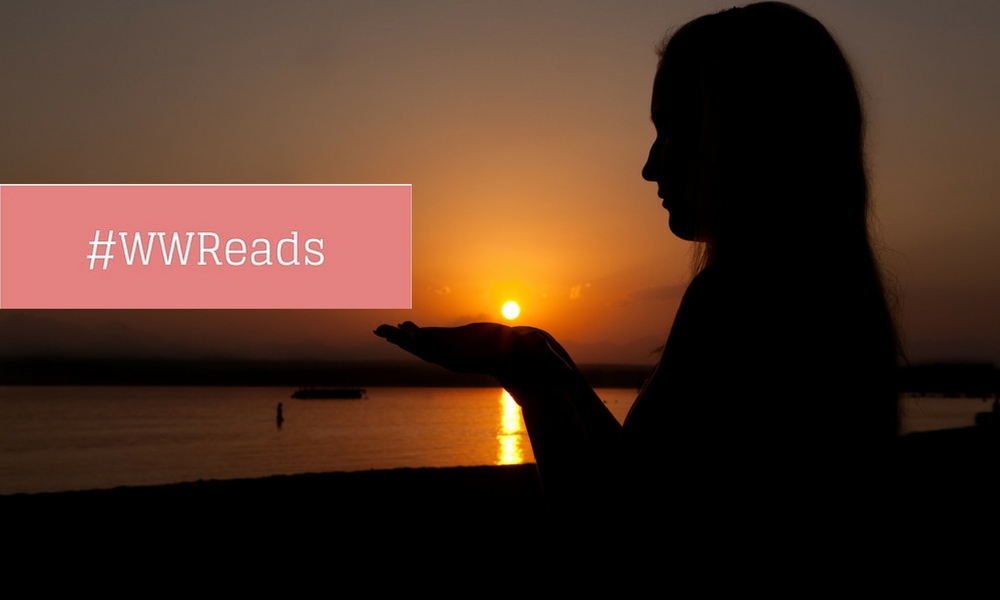 Every woman has a journey and a story to tell. Walking Towards Ourselves is a kaleidoscope of such journeys capturing the experiences of diverse women in India.

Compiled and edited by Catriona Mitchell, these compelling short stories by eighteen contemporary female authors of myriad ages, social and financial backgrounds in India, the book entails diverse perspectives on issues women face every day – dating, career, patriarchy, abuse, feminism, sexuality, marriage and abuse, etc. Every reader would certainly relate to something from among these.

What is dating and arranged marriage in India like with customized choices that are a click or swipe away? While Ira Trivedi applauds dating apps such as Truly Madly where women command an upper hand in selection of the opposite sex in ‘Love in the time of Internet’, she also reveals the nuances of the regressive marriage market which is ruled by dowry and the obsession for fair skin in ‘Rearranged Marriage’.

Speaking of skin colour, Rosalyn D’ Mello’s ‘Black’ narrates the coming of age story of a shamed dark girl who prayed every night to transform into a beauty, to becoming an exquisitely confident woman, desirable by men, desire which transpires from her own love and acceptance for herself.

Sharanya Manivaanna in ‘Karaikal Ammaiyar and her closet of Adornments’ reflects on the hypocrisy that society holds towards a woman’s appearance – encouraging and discouraging vanity at the same time. Her clothes and accessories are judged with conflicting and confused views.

Mitali Saran’s unconventional choices are described with a pinch of humour in ‘Square peg, Round Hole’ – “I am an Indian woman in her mid-forties, single, childless, jobless, has no ambition, who dresses like an uncool teenager, drinks, smokes, is a commitment-phobe and an atheist.”

Tishani Doshi’s ‘Tick Tock’ is an account of another woman defying society’s regressive stereotypes,  being repeatedly questioned and judged by  friends well wishers and strangers all alike for choosing to not have a child.

Marget Mascarenhas writes about the very essence of gender identity in ‘S/he genesis – Shape-Shifting our way across the river of desire,’ also discussing homosexuality and sex change.

Salma recollects in ‘Beyond Memories’, her passion for writing and how the poetess inside her survived despite her abusive husband and shaming in-laws.

Another anonymous story of abuse recounts the horror of a victim of marital rape, along with the emotional and mental abuse that scarred her, revealing the sick psyche of the perpetrator prolonging her escape.

The ‘Scimitar of Words’ is the story of Chitra Banerjee’s Divakaruni’s live in domestic helper, who was an intelligent learner having the potential of becoming literate, if only she could escape from her beating husband.

Urvashi Butalia’s ‘Oxygen’ gives a candid account of feminism in the last four decades with active efforts by herself and her mother and the emergence of Kali for Women, a feminist publishing house eventually renamed as Zubaan.

Anjun Hasan narrates the story of Manjula, in ‘Home Girl – Day in the life of a Small-town Social Worker’ whose work involves caring for abused and abandoned girls in the interiors of Karnataka, which she commits with much passion.

Anita Agnihotri recounts ‘The Village without Men’ in the cyclone hit Sunderbans in 2009 – the story of Taromini, a woman who has been left with the task of running and managing a household while she awaits a better future.

C S Lakshmi’s ‘Bamboo baskets and brocade saris – ‘Life and stories of Dalit women’ is a tale of discrimination against the Dalit community and the difficult life of the women – with absolute lack of education, and health care.

What was the life of a female reporter like in India in the 1990s when the more preferred career options for women should be one devoid of any travel? Annie Zaidi  reflects on the gender disparity in the work force till present day – in markets, factories, public service institutions where women are appallingly outnumbered by men in her story, ‘Over my shoulder’.

Tisca Chopra in ‘Cast Away’ throws light on the much prevalent ‘casting couch’ phenomenon in Bollywood where woman are forced to choose between their ambition and principles, unless they are smart enough to tackle the situation without compromising on either.

Deepti Kapoor’s ‘Mataji’ is the story of her grandmother – a young widow who fought against all odds and thrived to become a successful gynecologist in Uttar Pradesh, relentlessly fighting against sex determination and female foeticide.

Nirupama Dutt’s ‘Two sisters Two lives’  is a story of two sisters – Devi, a woman who suffered leaves behind an abusive marraiage to find solace working in a children’s home, from where her sister the narrator would eventually adopt a girl child.

Overall, it was a captivating read. I was mesmerized at how far we women have come in this journey, and yet, we have a long way to go!