Why Women Should Question Even Flattering Gender Stereotypes

As empowered women, it is time for us to introspect on whether we subscribe to any gender stereotypes ourselves, and if so, drop them. 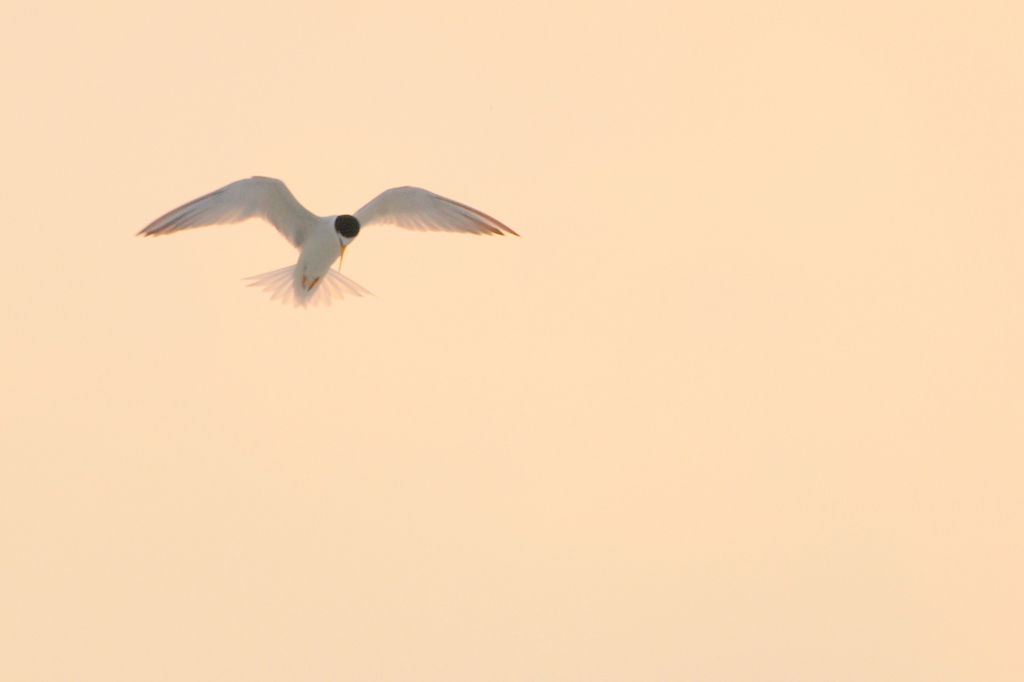 As empowered women, it is time for us to introspect on whether we subscribe to any gender stereotypes ourselves, and if so, drop them.

Gender bias, stereotypical attitude and discrimination is embedded and is so deep rooted and enmeshed in our society, culture and environment that it is hard, very hard to identify when we come across one. It starts with very small things like pretty pink frocks for a girl and blue T-shirts for a boy; doll houses for a girl and battery operated cars and helicopters for a boy; tears as an expression of sentiments for a female but a sign of weakness in case of a man. And it doesn’t stop here.

It slowly seeps in to the way we talk, the way we act, the way our personality forms. Like, a man is expected to walk in a certain way so that the posture and the gait clearly depicts strength and masculinity and any man walking in a dainty manner would quickly become the subject of ridicule and jibes. Similarly, a woman while walking is expected to walk in a straight line, to be delicate and any female not conforming to this would also be the subject of ridicule.

A person doesn’t have to be a feminist to oppose and voice their opinions when gender discrimination occur neither does one has to be a MCP to side with men. The situation in today’s world is bad; and things have been particularly bad for women for a very long time now. The atrocities, the violence, the social norms and prejudices are centuries old and would hardly go away completely in the near future.

History is fresh with mentions of the first woman doctor, the first time women got  voting rights, the first time an army recruited women, the first time women could contest a government position…and the list is endless. Women have been pulled back, pushed into a corner where there is no escape route and made to spend their lives in a cocoon because the only ‘work’ a woman is capable of. is to be a home maker.

The child when born is the responsibility of a mother because the father of course, has got to perform the worldly duties. Be it education, opportunities, importance, decision making powers, women are considered second class citizens.

On analyzing the situation, one aspect clearly shows women as the victims and men as the oppressors but, surprisingly, the other side shows how women are also responsible for the situation in some cases. The truth in terms of the society is somewhat convoluted.

On the one hand lie the blatant refusal and the sickening truth that stares us straight in the face clearly, where without any qualms, women are considered be inferior to men. On the other hand, there are women who are not oppressed, not subjected to violence and not treated as inferior, who receive the best of education, are free and independent and still very strongly but in a subtle way pick and choose the stereotypes that suit them.

This write up is not for the ones who are oppressed, harassed or presented with hurdles in their lives. This write up is for the lucky few  of us who have the means to change things but choose not to because somewhere, deep inside, they understand that not all stereotypes are troublesome.

Stereotypes harm both men and women

It’s not easy being a man in a man’s world. A man is a son, a brother, a friend, a husband, a father. Right from childhood, a boy knows he has no other option but to succeed in life, to have a career and to support a family. His small boyish shoulders are laden right from the beginning with the weight and the pressure to become something, to be able to earn money – because, if he fails, he would not only be branded a failure in the society, but would also not be able to have a family life and most importantly, a wife.

It’s not easy for a woman either. She is a daughter, a sister, a friend, a wife, a mother. Right from her childhood, a girl is often shown a dream where a Prince Charming would come sometime (preferably and ideally by the end of her teens) and would sweep her off her feet and she would then be living happily ever after. While growing up, a girl is shown a rosy picture of the life that awaits her. To have a career or not, to become something or not is often given to her as a choice since it is believed that a girl would hardly ever marry a man not as successful as her own self because ultimately, it’s a man’s job to support a family and not the other way around.

For some women who have the economic independence to make decisions and life choices, male chivalry like paying the restaurant bills, opening the doors for them, being the main person in the household to bear the expenditures and not using the wife’s income, actually plays out as a benefit rather than an annoying, stereotypical approach.

Women are considered the epitome of love, care and sacrifice, but there is no reason to believe that men as living beings lack these specific traits.

Women are considered the epitome of love, care and sacrifice, but there is no reason to believe that men as living beings lack these specific traits. It’s a matter of opportunities, a matter of independence, a matter of chance. Gender does not make a person an oppressor, power does. And power can be misused by both men and women equally. If a parallel universe is imagined, with women oriented norms, placing them on a pedestal, all the abuses and insults faced by women today would then be faced by men.

Equality is a great principle and ideal. When a person, be it a man or a woman claims to believe in it, that point onward, there is no looking back. Equality doesn’t come only with the husband or a male friend not objecting to the kind of clothes their partner wears, where they choose to work, what time they come back from work, supporting their decision not to change the surname, not pressurizing them to have a child and once a child is born, taking equal responsibility for the same.

Equality in the case of able women can only come into practice when they too take equal responsibilities in paying off the loans, not expecting men to open doors for them especially when they are perfectly capable of doing so, not always expecting expensive gifts from husbands and partners but also gifting them a few and understanding that a household is run by two people and not one.

We have all heard the phrase “Be a man!” being used to make a man stand up and take responsibilities. It’s time we start telling the same to women who choose the easier path, to stand up and “be a woman”, take up the responsibilities, avoid using gender stereotypes for your benefit, and since you are fortunate enough to be able to make choices, set an example so that women who are oppressed can take you as an inspiration and men who are exploited as well through these stereotypes can breathe a sigh of relief.