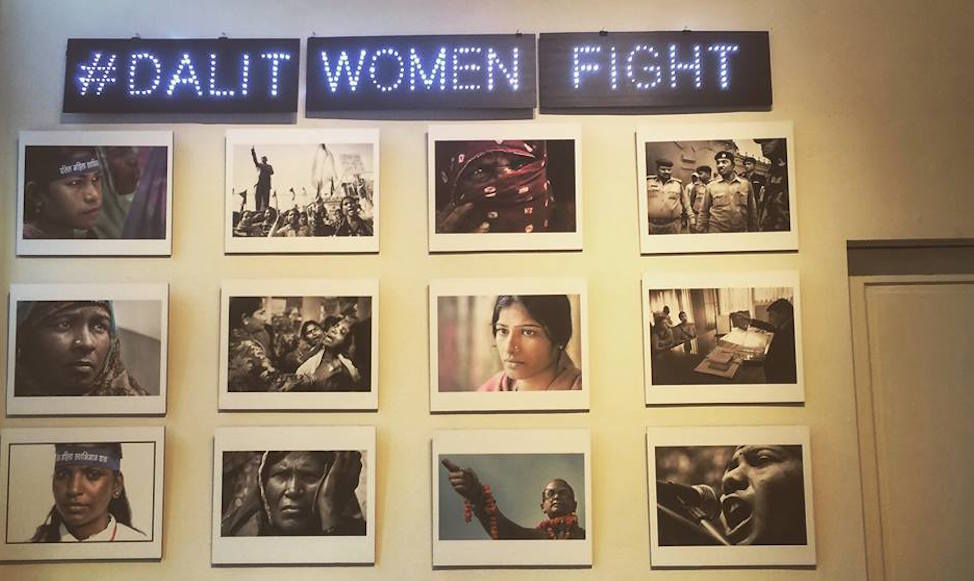 Dalit women are often victims of a double whammy – where caste and gender prejudice come together in vicious sexual violence.

Most large media with newsrooms for instance, will have a regular columnist who writes in-depth analyses of gender-based issues, but rarely one who focuses on caste in the same way.

Currently, there are massive Dalit rallies underway in Gujarat, to demand an end to caste based oppression, which many of us know very little about. However, a quick search on any social media platform, using the hashtag #ChaloUna will put you in possession of the facts.

The more democratised social media space has allowed for handles such as @DalitWomenFight, @Dalitdiva and @DalitCamera to tell their own stories rather than having to wait for others to offer them space.

Very briefly: Four Dalit young men were beaten up publicly at Una in Gujarat recently by ‘gau rakshaks’. Since then Dalit communities across Gujarat have come together, taken pledges to not skin dead cattle (leaving it to those who call the cow their mother), and are demanding land instead, to enable them to live with dignity. They are also demanding a government serious about ending caste based violence.

Women have been a significant part of these protests at many locations, and are not only participating, but also leading their communities.

If we are serious about justice and dignity for all women (and men), and not just for upper-caste/class women, we should all be cheering on #ChaloUna.

I’ll leave you here with a few inspiring images of women’s leadership and participation at these rallies, as also an older video about a documentary that highlights how women have taken the lead.

The top image is from the #DalitWomenFight exhibit that toured the U.S courtesy their Facebook page