Ace Against Odds, Sania Mirza's autobiography chronicles her journey against odds, as an Indian woman athlete who became No. 1 worldwide. 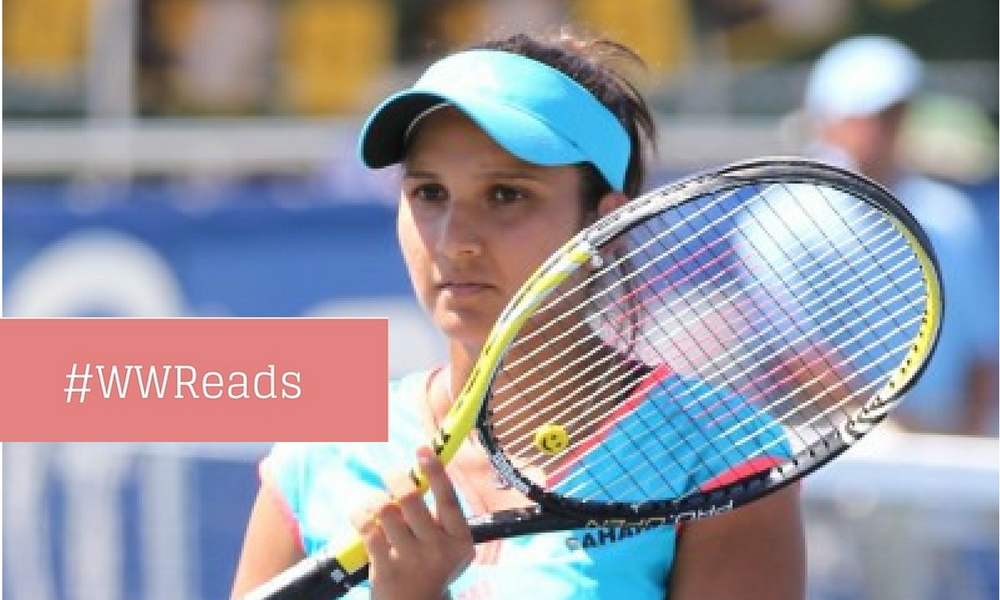 Ace Against Odds, Sania Mirza’s autobiography chronicles her journey against odds, as an Indian woman athlete who became No. 1 worldwide.

It is not often that you find an autobiography written by a 29 year old. However, that is not the only way that this book is different. For one, it is written by the only Indian woman to break into the big league in world tennis. It is an account of the life of a sportswoman with its unique highs and lows. If this were not enough, Sania Mirza’s autobiography is an account of her life as an Indian woman who has seen fame early – the good, bad and the ugly.

Books on sportspeople end up being much more than the person when they are well written. Sports is unique in its way of building resilience and skills for life, whatever one ends up with as their ‘day job’. Sportspeople work much harder than most folks and their bodies endure much physical stress and pain. Sania Mirza is no different. She has faced injuries at the many peaks in her career and she is not even thirty yet!

The book starts with Sania’s family’s immigration to the US and a short account of what it meant for a family to rebuild their careers in a foreign country. Sania was too young for public school and ended up accompanying her parents versus going to school until she would turn 6 years of age.

The book goes into her life in sports in detail; her opinions on her country, her sport, being a sportsperson and the controversies she found herself in. The book is jointly written by Shivani Gupta, a sports journalist, and Imran Mirza, her father in Sania’s voice. They have done a good job of retaining her honesty in the tone of the narrative.

I found a lot in the book in my various roles – a book to recommend to sports-crazy students; excerpts that address the life skills focus to education that we try to implement; and a parenting tool to read out to both my daughter and my son to make important points on the audacity of hope that President Obama mentioned recently in his speech nominating Hillary Clinton. The primary purpose mentioned by Sania is to highlight the life of an athlete and encourage families to support them to their utmost.

A Padmashri at 16 years of age, the Junior Wimbledon Champion at 17 years, first Indian woman tennis player to be seeded in a Grand Slam event and many, many laurels including the Rajiv Gandhi Khel Ratna award, Sania embodies that audacity of hope mentioned by Barack Obama, for who would have dreamed that big for herself and her country? Sania’s ambition shines bright and I really like that because women in India are socialized to put themselves on the back burner. Her family and coaches stand out in their contribution to her career. The way she speaks of her family packing themselves into their car and driving around for many early tournaments is more about their bonding as a family than the tennis itself. This is what holds sportspeople together the most – the fact that they have these supportive and safe spaces to come and fall apart in, when the task they’ve set for themselves is so much larger than life.

Sania’s stories also highlight how much more the sports infrastructure could support a budding sportsperson. She was fortunate in that her family was able to support her for a majority of the times. She also had a few early sponsors who stood behind her and access to the chief minister from the fame that her success brought.

India is lucky to have grown a Sania. If we want to see many more sportspeople make it to their big goals under the Indian flag, as a country, we have to get a lot more structured and expansive systemically.

Sania talks of how she might have benefited with more specialized help earlier in her career. Later on, certain styles like a dropped elbow while serving could not be corrected completely. What came across crystal clear was the care with which her coaches had worked with her, whether early in her career or the later international coaches.

The depiction of a few incidents made me go back to read what was written about them then. As someone alive at the same time, I do remember these incidents from when they happened. However, I had not given it much thought then, dismissing it from memory after the first hulabaloo. Going back to read through some of what was said, especially after reading Sania’s take on it, the misogyny is stunning.

Asking her to prove her Indian-ness again and again is unfair and unwarranted regardless of her achievements. And then, the Indian flag has risen for her more than it has for many, many other athletes, even if you want to forget that she is currently world no. 1 in the world doubles rankings!

London 2012 had an ugly wrangling over who would play with whom and Sania writes honestly about how she became the bargaining chip used to placate the (male) stalwarts. For someone so young to face fatwas on her dress choices from her religious community and brickbats on her dedication to her country is hard enough and then Sania has shown tremendous courage, honesty and forthrightness in addressing her detractors.

This is a book that my children have been waiting to take off my hands and I am thrilled to have such a resource for my daughter AND son to learn from. Sports goes beyond gender to how much a human being pushes themselves to achieve a larger goal, an impossible dream and Sania has shown that in spades. Her writing about it is a bonus we will happily grab.

If you’d like to pick up Ace Against Odds by Sania Mirza, Imran Mirza, and Shivani Gupta, use our affiliate links: at Flipkart, at Amazon India or at Amazon US 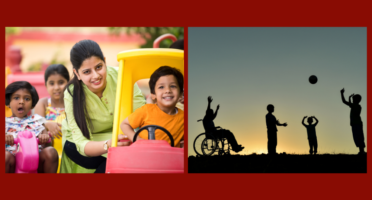 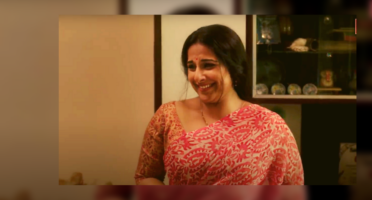 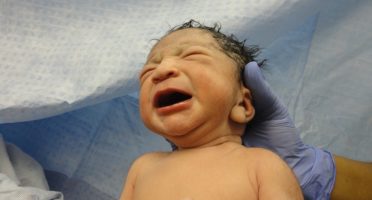 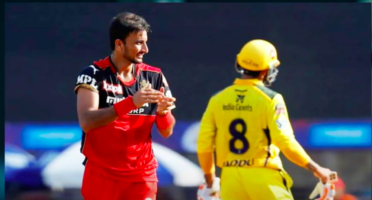 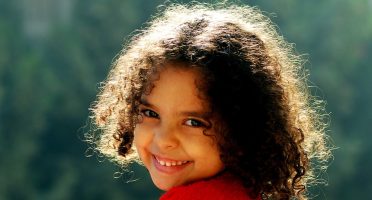 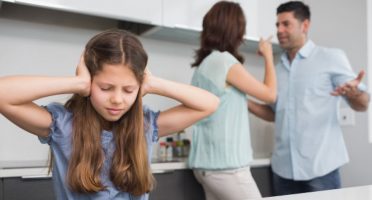