Sita's agnipariksha proves that the trend of blaming women for atrocities committed against them by men is ancient. Women still bear the burden of this. Is it fair? 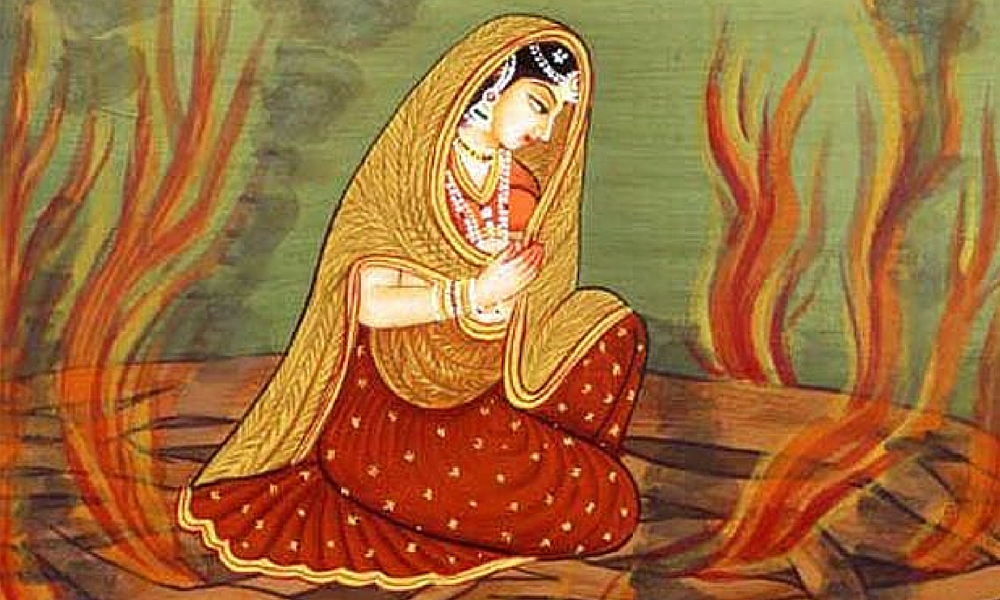 Sita’s agnipariksha proves that the trend of blaming women for atrocities committed against them by men is ancient. Women still bear the burden of this. Is it fair?

Sita’s agnipariksha (fire-test) is one of the most famous acts-of-sacrifice by women of our country.

As a child, I was a hard-core idolatry. I never questioned history, especially the part which is linked to gods and goddesses. This, however now I realize, has hindered me most from exploring history and persuaded me into believing in the fairy-tales instead of in facts.

Well, they say that Sita had to go through a fire to prove her purity. I don’t understand what exactly does that mean. Suppose character testing had to be done, how on earth was this possible by checking whether a woman gets burnt or not when passed through the fire?

That’s something just so unscientific, illogical and above all, an inhumane thing to have ever happened publicly.

However, if you research deeper, you would know that Lord Rama always trusted his beloved wife. After all, she left everything behind, the kingdom, the affection of parents and in-laws, just so she could accompany him everywhere to serve to his needs.

But he still made her take the fire-test to prove her character. He made the point that the test was required so that his countrymen could be assured about their king’s wife’s character’s purity.

So you see, trying to convince everyone about anything you may strongly believe in is not something India has adopted in last few decades. It has been there since EVER.

Pleasing everyone is not a new thing. It was important then, and it’s important now. Almost a few thousands of years have passed, but we seem to have not evolved at all, especially when it comes to women’s-character’s-purity-affairs.

Moreover, they also say that it was a planned action on part of Ram and Sita. The fact that Sita came on to this earth from the earth only in a pot, she had to go back there once her job was over. The fire-test was only a medium of this to happen in front of everyone. Additionally, it was setting an excellent example of a woman’s surrender, sacrifice and suffering etc for generations to live on this soil!

Sita was mainly meant to spark and facilitate the pre-destined war between Ravan and Ram. And the war basically was meant to end the Ravan-Rajya and prevail the Ram-Rajya. Now, I wonder why this inhumane scene was ever included in the making of this plan, and by extension made a wrong example of woman’s self respect and tolerance forever.

Our women have been bearing the curse of that stand by Sita ever since. We don’t even know if any of this has ever happened, in exactly the same or different way as books tell us. The carbon-dating has never really been done for any landmarks, temples, forests, kingdoms, etc. where our ancestors have supposedly lived and made those great moves!

Nonetheless, the hardest and saddest truth of this tale is that our governments are willingly spending crores of money even today, to build more such temples to pray for another chunk of generations to learn this tale, even if, almost half of our country don’t have toilets to pee!

Author’s note – This is an analysis of the incidents as portrayed in the epic Ramayana. It does not aim to be an ‘authentic’ or ‘definitive’ account of any events. 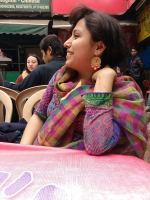 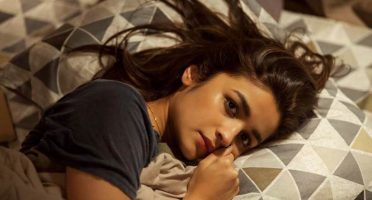 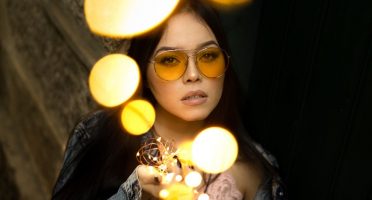 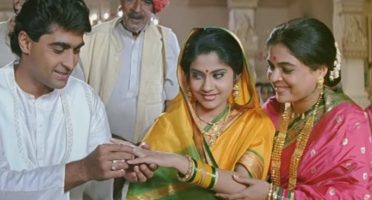 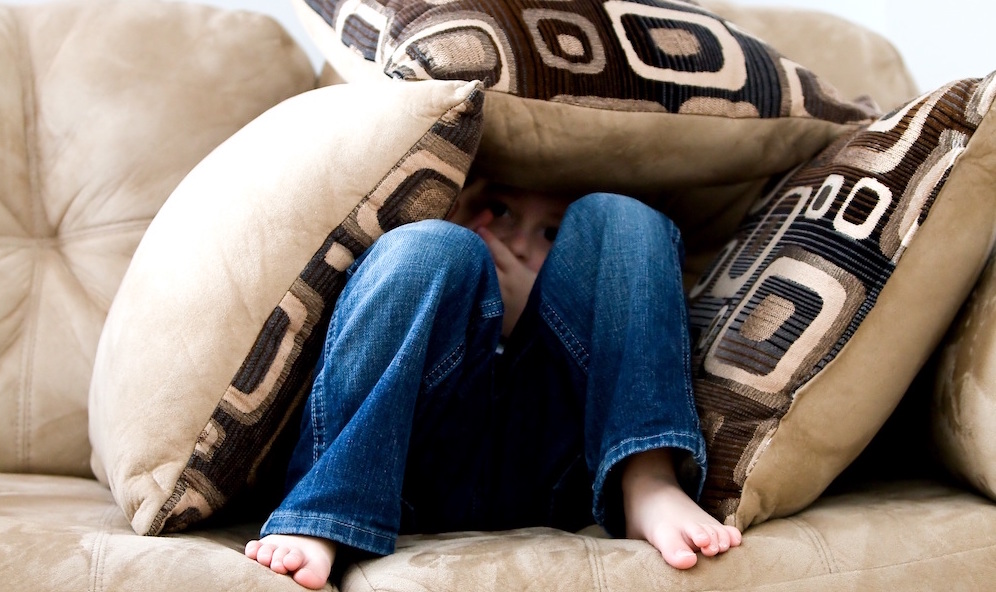 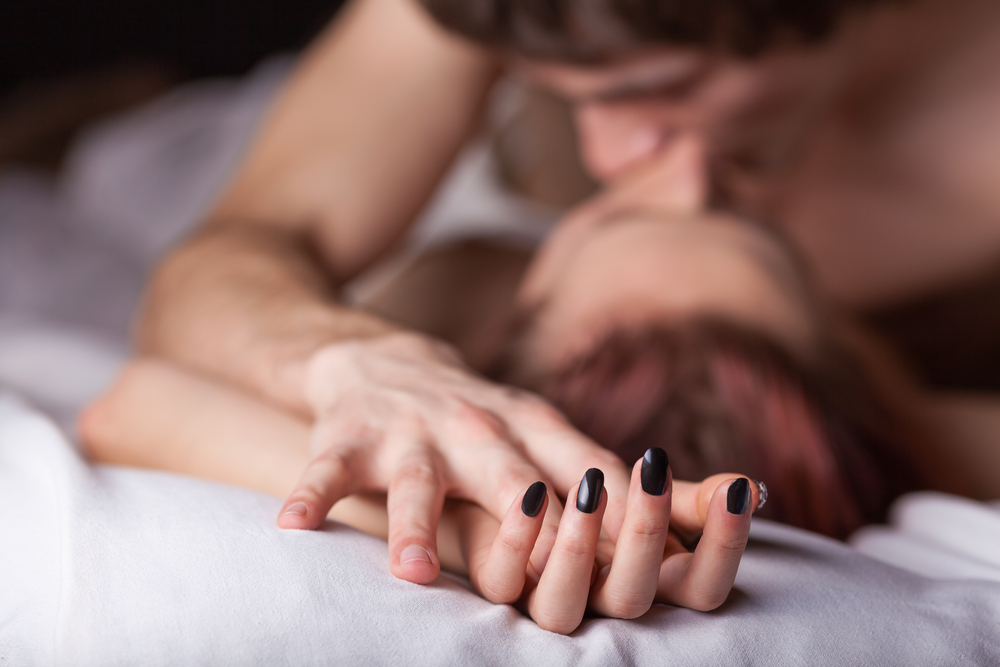