Are our religions' views on women responsible for the poor status of women around the world today? 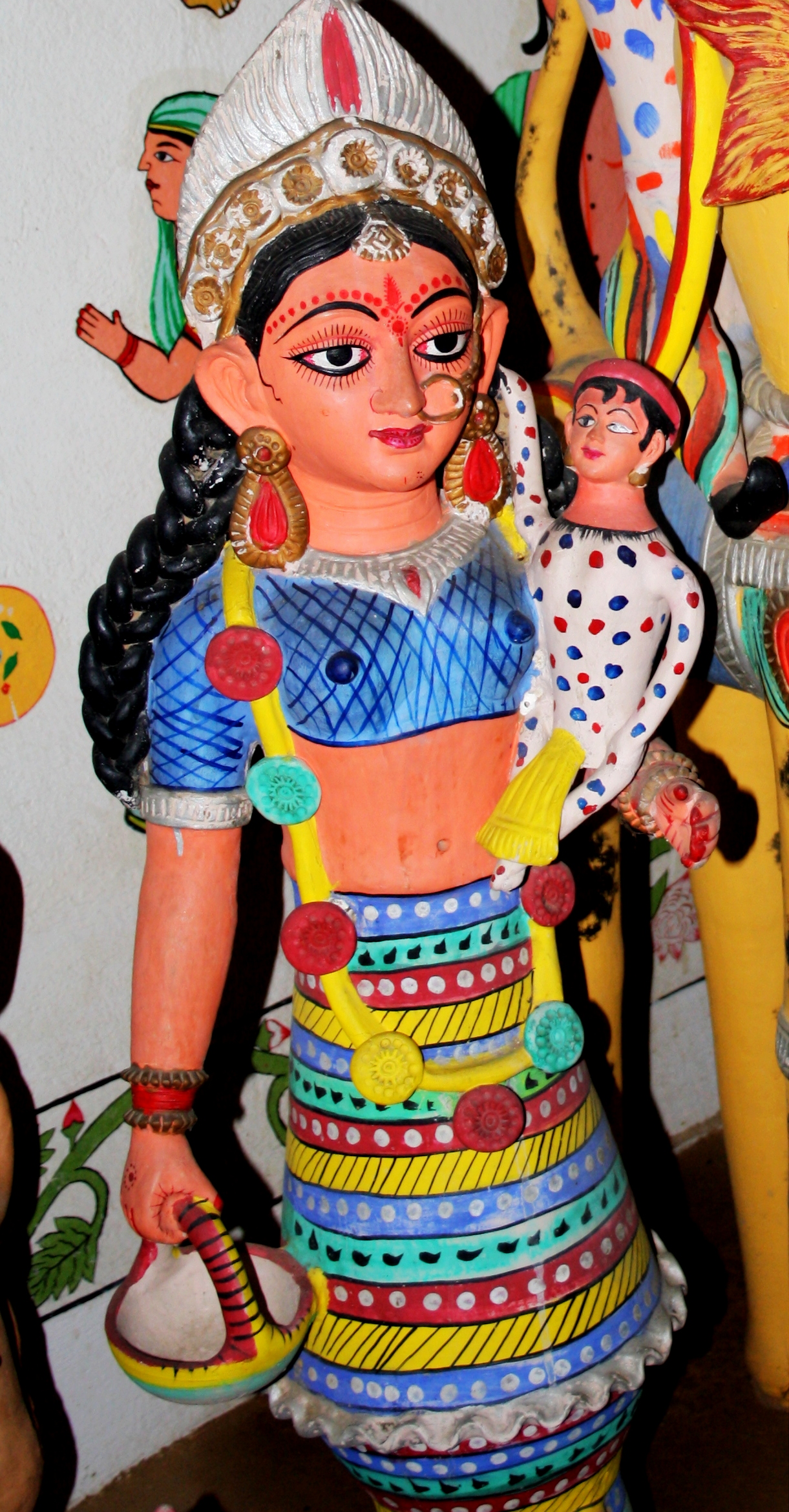 “Indian Mythologies and (nearly) all religions demean women. How can you out of all the women I know be religious”, said a male friend with whom I was debating about religion since the past two hours. We sat at an Indian Restaurant in the most Global city in the world (New York) discussing our Indian roots and their impact on women. This was just after the December (2012) Delhi Rape incident had taken place. And we were just reacting like any other Indian sitting anywhere on the globe was.

And then, here I was in August 2013 sitting and watching episodes of Mahabharata (the popular Indian Mythology dramatized on TV again) thinking how women have been portrayed in popular TV, magazines, films, advertisements and yes, books. This thought had taken me back to that and many more discussions of my life where I was debated with, agreed along by friends and acquaintances on portrayal of women everywhere around us. Suddenly, everything seemed wrong as I struggled with finding the roots of the multiple problems women face even in today’s progressive times.

Being a Hindu (by birth) doesn’t define my opinion about religion at all. I question and have questioned my parents, elders and even pandits at every point I have found illogical to me. From why a girl cannot light her parents’ pyre to why is it that during menstruation, women are not allowed to enter the temple. Who defines all this? When I look back, this debate takes me to my Women Studies class on Manu Smriti (the most important and earliest metrical work of the Dharmasastra textual tradition of Hinduism) who defined rules of action and laws of work for every person on the earth, shaped the way Women are to be looked at in society, their roles and rules of conduct thereby defined. Let’s take a few for example from the Manusmriti text:

Thought: And yes, is that the reason why no man feels strong enough to control his desire in front of women and ends up raping them??

Thought: I have always questioned the caste system but this one is beyond my understanding. And till date, we accept that? (I know cities are changing but we know why honour killings are prevalent even in today’s India).

Thought: And who defines this? Who is anybody to define the moral conduct of a woman and her interaction with others. If rules are rules, they should be for all: both men & women. (However, these don’t make any sense to me).

Thought: And how does our world see the women who are independent? As characterless, as somebody who is breaking norms. Is she appreciated? No.

Thought: Wow, and if you are still wondering how “Mera Pati Mera Bhagwan” dialogue comes from in all the movies, here is your answer.

Thought: The classical virginity issue. Have we ever wondered who has implanted these thoughts in the minds of Indian men? Here is your answer.

Thought: if that is to be believed, a majority of the world today is dwelling on demerits.

The more I read about Indian women and roots of our problems this is where I land on. Our religions have defined how our society has looked upon the women of the land, their rules and regulations, their doings and undoing, their sanctity and survival in this world where “Men define the rules”. And while I write this, I am conscious enough that we have a category of men and women who don’t follow it, but lets agree on the fact that this category is very small in proportion to define the societal norms, especially in rural India.

And as I write this, I also give another disclaimer to those who think it’s just Hinduism that degrades women. I have seen texts of origin in Muslims too. For me, the whole ideologies that these religions are based on are a slap to the very existence of women in the society. If your religion tells you, you need a son to light your pyre after death or you won’t gain Moksha (salvation), why won’t you kill female fetuses and infants in order to fulfill your desire for a son. When your religion tells you that a woman cannot enter the temple or kitchen premises during her ‘that time of the month’, why won’t even women around her make her feel impure and unhealthy to touch pickles? Justified? Not to me.

Our religion has shaped our society and thinking of the beings. Of these beings have arrived the people who have made tele-serials, movies, advertisements and written stories and books. The scripting has happened in such a way that the end product is in front of us. We have written the fate of women in such a way that all we see around today is rape, domestic violence, female foeticide, workplace harassment, and many more severe and less severe crimes against women. I feel happy seeing a change around when a woman becomes the CEO, when a woman becomes a Police officer, when a woman steps out and does something beyond what is expected behavior for her. Change is happening, but change is slow with respect to rising inhuman acts against women.

In today’s time, we are in need of “re-scripting”. We need to redesign the way women are looked at, redefine the boxed norms she is expected to live her life with, reshape her future. The whole decades and hundreds of years old script pre written for every woman needs a re-scripting, done by her, individually, as she wants. And in that process, revivals in the way stories are told needs to happen. We need more movies on liberated successful women, more novels depicting women as choice makers for themselves, more tele-serials where women move beyond dressing dolls and kitchen roles. I think it is for a woman to define what kind of role she wants: in the kitchen, or at a desk instructing people. Choices being personal, nothing is demeaning, nothing should be forced.