It Is Not About A Wedding, It Is About Marriage

What is really the secret of a successful marriage? The social parameters of caste, looks, finances and horoscopes, or compatibility and mutual respect? 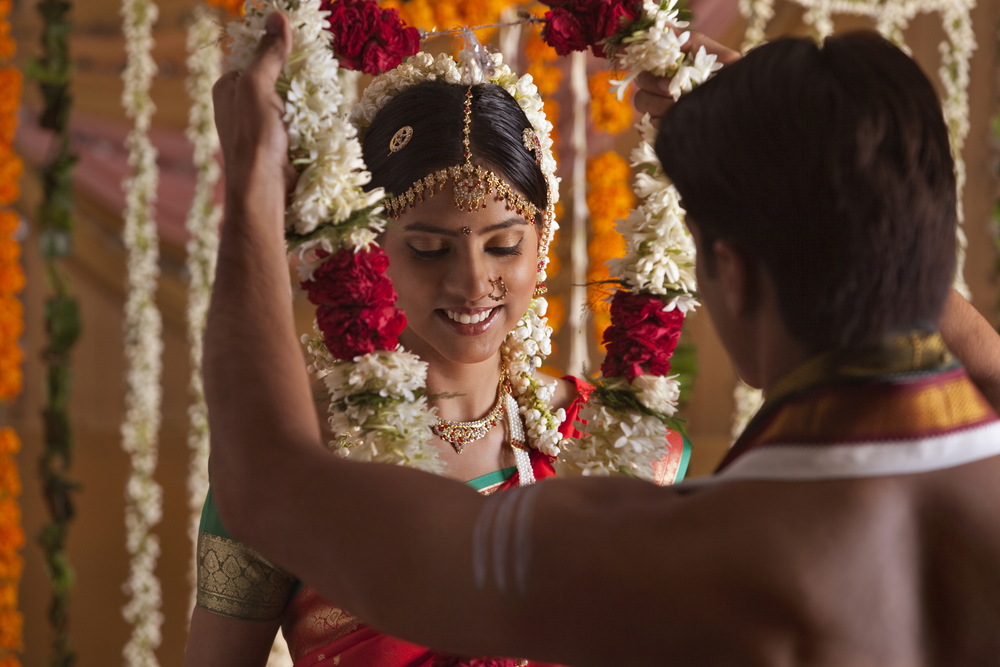 What is really the secret of a successful marriage? The social parameters of caste, looks, finances and horoscopes, or compatibility and mutual respect?

A few years ago, while sipping coffee at a roadside café in downtown Chicago; I could not help overhear a young Indian couple going through an earnest emotional discussion. The boy was trying to reason out with an emotionally distraught girl, convincing her that a long term relationship – essentially a marriage – is a lot more than ‘just friendship and love’.

The girl felt that love was enough to transcend all barriers. The discussion continued way beyond my coffee lasted, and I left. I left with his words lingering in my ears – “It is not about a wedding, it is about marriage.”

Now, almost ten years after that incident, I, with a more matured and experienced outlook to that statement still wonder if we, as a community and culture, set the right parameters when it comes to a life-long relationship.

Despite education and globalization, marriages in India are still preferred within caste and community. Most educated couples too prefer that. Reason might be fewer differences to handle, easier to fit into families and social groups.

This might be a formula to success for some. However, there are great many associations where hell can break loose due to incompatibility – incompatibility between spouses, between the husband/wife and the in-laws, between the two sets of parents sometimes! Matching of caste and community do not help in these situations.

We might not like to hear it, but there is an either make or break of alliances based on looks (mostly of the girl) and finances (in most cases of the boy). Strong finances might make a boy more confident in seeking someone with ‘superior looks’. Good looks make it easier for a girl to find a ‘well-settled’ boy. Surprisingly, this stream of selection runs on the paths of arranged as well as love marriages.

With a lot of women having a successful career these days, things might be slightly better – people might not really think these are important.

However due to centuries of importance on fairness and looks and money being prime to acquire the requisite social status, such criteria still finds prevalence.

As a result, actual compatibility takes a back seat. And when the real challenges to making a life together strike, dealing with trivial day to day issues become a huge task. If a highly incompatible marriage is in the witness box, no amount of money can buy one compatibility.

Numerology and the positions of stars at birth is often still used to predict the success of a particular match. According to this, the higher the match percentage, the more successful will be the marriage. Horoscopes especially become a determining factor if one of the partners is Mangalik (a negative Mars influence).

I am no expert on this subject, but a gut feel tells me that true understanding has to be way beyond some ruling stars.

The above parameters worked well in the traditional Indian society which relied terribly on division – division of religion, caste, sex.

The current environment yields individuals who are independent – in all ways – financially, mentally, emotionally, spiritually. Love and compatibility becomes the key to a successful relationship. Any other difference, then, become very easy to overcome.