Even as news breaks of Melinda and Bill Gates getting a divorce, the misogynists are having a field day making nasty, insinuating comments about Melinda.

Even as news breaks of Melinda and Bill Gates getting a divorce, the misogynists are having a field day making nasty, insinuating comments about Melinda.

News has filtered in today, carried by major outlets worldwide, that Melinda and Bill Gates are getting a divorce. Given the couple’s joint presence in the worlds of philanthropy, public health and business, and a staggering estimated worth of $124 billion, the news has been met with shock and concern.

Indian media has carried the item as well, and what piqued my interest was the quality of many of the comments on social media.

The woman always seen as the gold digger!

Here is a sampling, shared as they have been written:

“Now gold diggers for a sugar daddy like bill. On your mark, set, goooo” 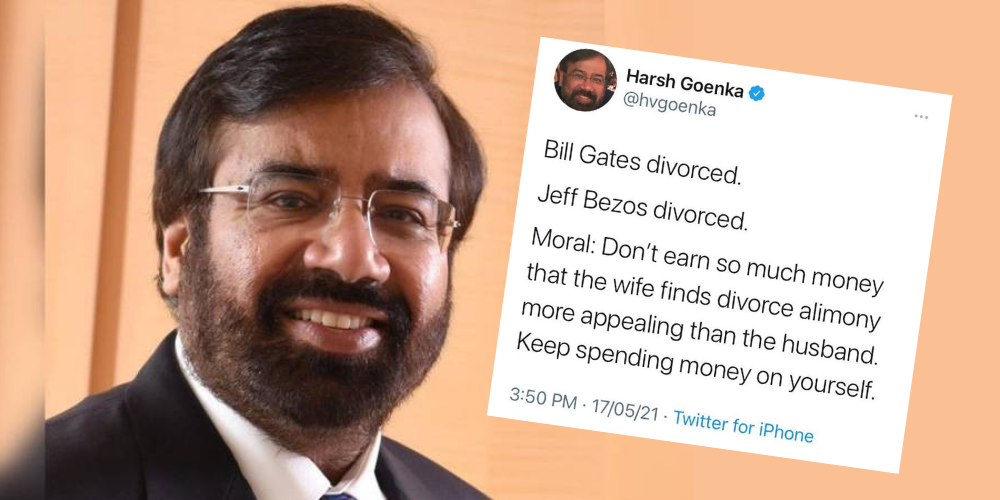 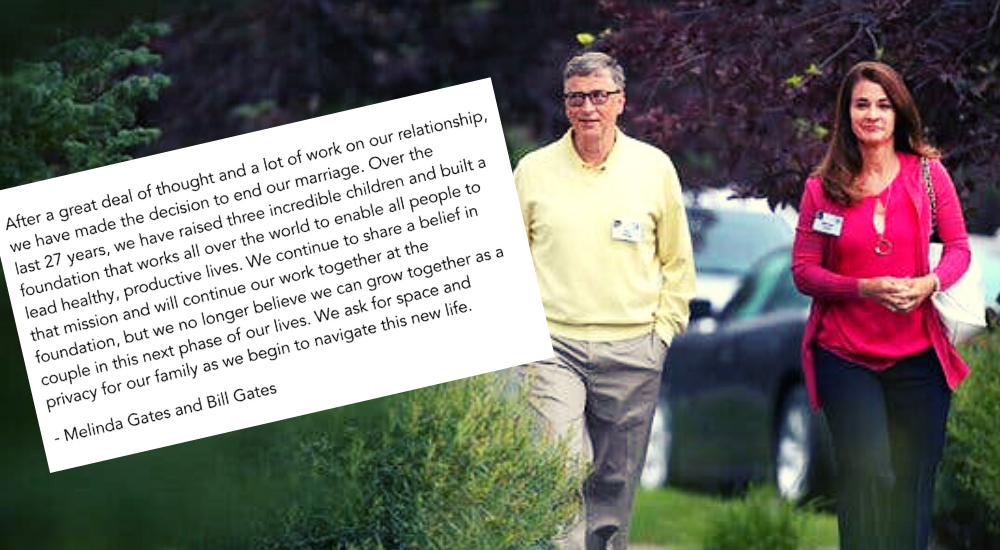 “Well now we know who is the next richest woman in the world.”

“How much is the woman getting?”

“I hope they signed a prenup.”

“In case he wants to get a sugar baby or something. I’m up.”

Are you seeing a pattern here? The woman as a leech, the woman ‘benefitting’ from the breakdown of her marriage, opportunities for other women to now access money through the man. Written by both men and women, a quick look through dozens of comments reveals how deeply entrenched this mindset is: men earn the money, women merely ‘benefit’ from it.

Men seen as ‘centre of power’ women only hangers-on

And yet, if you unmask patriarchal systems everywhere and go right down to the scaffolding that holds these systems immovably in place, you see so much more: how men are given a headstart in life by way of fewer hurdles planted, how the onus of reproduction and the lion’s share of childcare is never theirs to contend with, how the world is set up for them to focus on their brilliant ideas and the menial tasks of daily living ‘just get taken care of’, and how emotional labor is something they are not even familiar with, let alone expected to do.

The internalized misogyny of these comments lays bare how men are viewed as centers of power, holders of all that is socially valuable—money, clout, fame—and women as accessing that power through men.

As long as women ‘toe the line’ and stay put in the relational roles outlined for them—wife, mother, daughter—they are ‘permitted’ some access to that power in return for ‘good’ behavior. Anytime a woman chooses to leave that role, watch the vitriol spill. The unspoken assumption is that a woman receiving financial compensation outside of an acceptable relational role is undeserving of it, no matter what her contribution to that role has been for years, even decades prior.

Wake up people – Melinda Gates is a powerful person in her own right!

If after 27 years of committing her life in partnership with a person, co-founding the world’s largest private charitable organisation, and bearing and raising three children together, Melinda Gates—
1) leader of a successful 21st century drive to eradicate polio from Africa,
2) founder of Pivotal Ventures, an independent organization that supports challenges unique to American women and families, and
3) a person consistently on lists of influential global women —
is still mocked and resented for her ‘free’ money, it raises deeply concerning questions about what we as a society are told is valuable.

Does anyone think of what women are put through everyday?

Nobody emits a peep when women put their bodies through the pains of pregnancy and the horrors of childbirth without compensation. Few eyebrows are raised when millions of women around the globe are expected to give up paid employment, care for their children and undertake free household labor in the form of relentless and thankless chores.

But find one woman seeking access to the money that was earned by her partner while she supported the back end with unpaid physical and emotional labor, and you will find a hundred people willing to challenge the legitimacy of that access.

Asking some hard questions – do you have answers?

What we are seeing here is the confluence of internalized misogyny and a deep resentment of the uber wealthy, brewing insensitive and uncalled-for social commentary.

Why do we laugh at people experiencing misfortune because they are fabulously rich?

Why do we see a woman receiving the monetary payout of years of investment in a partnership as something she is ‘getting as a freebie’?

Why are women applauded and put on a pedestal for only free labour and instantly flung to the ground in dismissal for wanting a slice of their hard-earned pie?

Can we stop vilifying half the planet’s population as moneygrubbing witches out for a free ride?

Is it convenient to let monetary power remain in the hands of men and let women hustle to access it only through them?

I invite you to look within and explore your own notions of gendered access to monetary power. We unwittingly internalize so much of society’s patriarchal messaging, and lay it bare for all to see in the comments section of a news item about two wealthy people ending their marriage. It is a shame, but sadly not a surprise, that even someone with Ms. Gates’ level of influence can be reduced to a ridiculous, patriarchal trope.

Applaud those who leave a broken marriage, they may now be free to live far more fulfilling, productive, and meaningful lives individually than when they were together. Or even with someone else.

Applaud those who leave a broken marriage, they may now be free to live far more fulfilling, productive, and meaningful lives individually than when they were together. Or even with someone else.

Trigger Warning: This deals with domestic abuse and divorce, and may be triggering for survivors.

Melinda and Bill Gates recently announced that they are going in for a divorce, and all hell has broken loose on social media platforms. I saw many posts on my timeline commiserating on the Melinda-Bill Gates divorce. One even said ”So sad that money can’t buy happiness”.

‘The Moment Of Lift’ By Melinda Gates Introduced Me To My Inner Self, Again

Melinda Gates' book The Moment of Lift surprised me by showing myself a mirror, and inspiring a soul search about my privilege and what I can do.

Melinda Gates’ book The Moment of Lift surprised me by showing myself a mirror, and inspiring a soul search about my privilege and what I can do.

About three years ago, after some scalding hot social media interactions, I found that I have a passion for many things. Gradually, this passion started getting a name – feminism, gender rights, and fight against caste-based discrimination – it started to make me realize that there is far too much to be done on the ground.

As a cisgender heterosexual Savarna, there was/is also this guilt of being the beneficiary of most privileges. However, as a woman, I always knew how an oppressive atmosphere looks. Hence, despite all the guilt the calling was clear.