Homemakers, The Unsung Heroes Of Our Homes

It was a pleasant evening of November 18,2017, when the 67th edition of Miss World pageant was held with 118 contestants from all over the world competing for the title. 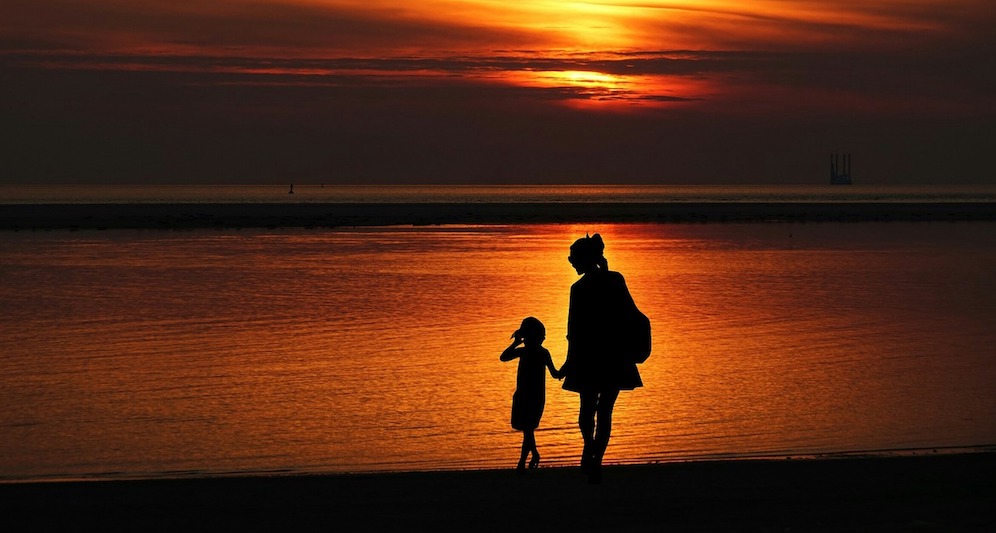 It was a pleasant evening of November 18,2017, when the 67th edition of Miss World pageant was held with 118 contestants from all over the world competing for the title.

No sooner did Manushi and her reply take the media by storm than various organisations released their findings, pointing out the rate at which the work that a mother does should be paid. The question of the unpaid labour of motherhood started doing rounds. It also gave me food for thought.

Is Motherhood really a profession?

I always consider it as a role that we play in our life, rather in our family, be it of mother, daughter or a wife. A family works meticulously together, all members playing  their roles and contributing a bit to keep the bond strong among themselves. Being a Mom who took a hiatus from a job and voluntarily decided to be hands-on-mom and fortunate enough for having a family who valued my contribution, I sincerely feel that..

Mothers do not work for survival, they do not work for remuneration…They are homemakers, binding each member of the family emotionally and financially too. If they take a part of the well managed finance as their remuneration the beauty of motherhood or rather, the relationship is lost.

No amount of reward can match the love with which she prepares and serves food.

What to cook everyday to satisfy the  tastebuds of each one seems to be the most challenging part. I am sure all will unanimously agree with me that a mother is the happiest soul when all the members like the food she prepares and no one sleeps with an empty stomach.

There are stay at home moms, and those juggling between career and home. Moms, whether stay-at-home or career oriented both deserve a salute for their priceless contribution towards their families.

I want to say the following statement loudly…

There are many cases wherein a mother’s role is taken for granted with ungrateful families; in such cases there is a dire need for healthy recognition from not only all the members of the house but also from the society as well.

Mothers are the best inspiration for anyone at work. The speed and the accuracy with which she manages all the errands of a home sets an example of multitasking.

Following Manushi’s reply, I have come across with many writeups about the cash remuneration  to be paid to all mothers. Who will pay her? Her own family members? Moreover, the glorification of motherhood absolves the role of fathers  who are sharing the responsibilities of running the house as well as raising the child too. Both parents together make a  family and both do not owe each other any remuneration, each one playing their role of keeping the family happy.

At times, the role of a father is reversed with the man of the house being a hands-on parent to enable the lady of the house to pursue her career. Do we think of paying him?

Manushi Chiller rightly said, it is not just money but the love and respect that a mother deserves, But with due respect to her reply I would say, the love and respect a homemaker, be it a mother or a father deserves. Kudos to her for her excellent reply on a global stage that gave motherhood the recognition it deserves.
No amount of remuneration can match the hardships, efforts with which a family is raised by a homemaker, be it a father or a mother. It is said that mothers make homes, I would say, it is not just mothers but fathers too who makes homes. That too with a smile and enduring love

I will be repeating myself if I say once again that…the love and respect that a homemaker deserves, is the highest salary indeed.

I am an evolving blogger, who took a hiatus from job and voluntarily decided to be hands-on-mom, also fortunate enough to witness the internet era when life is easier with just a click! read more... 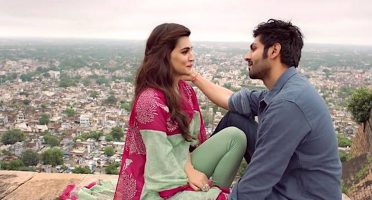 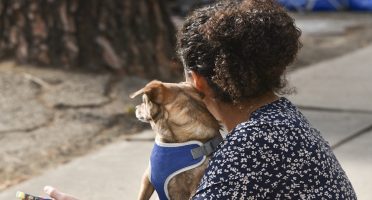 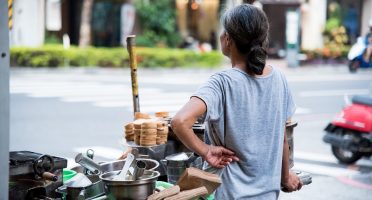 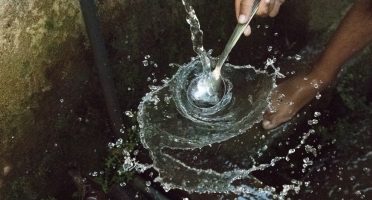 Maid In India: It's Time We Respected Her As A Working Woman Too 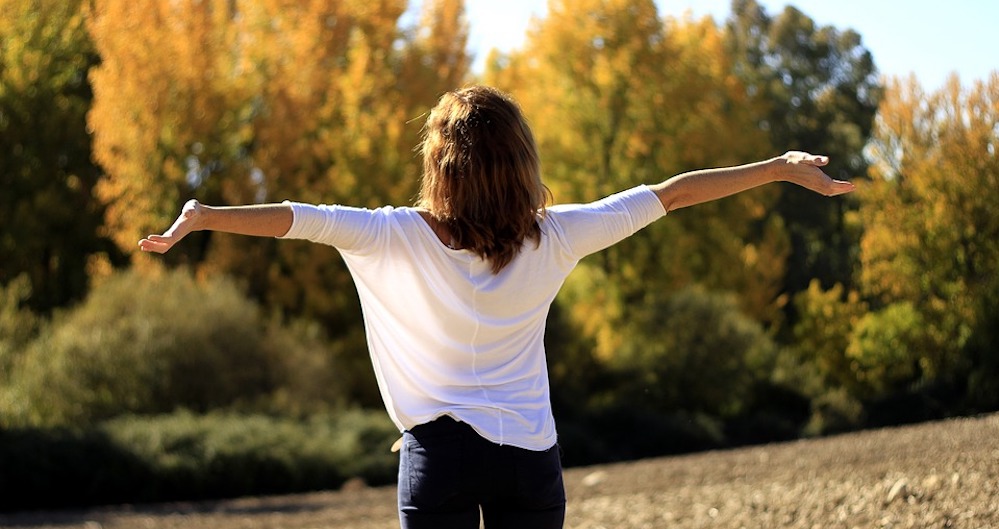 Live Like A Kid! What My Recent Vacation Taught Me