Saleable actors, a chudail, and a premise that the audience might lap up, does the latest film offering on Netflix, Roohi, deliver?

Saleable actors, a chudail, and a premise that the audience might lap up, does the latest film offering on Netflix, Roohi, deliver?

This movie’s subtitle gives a gist of things to come: “Roohi,” it announces, “two men. One woman. And a demonic spirit inside her.”

Park your intellect somewhere it’s not needed, and step into a laundry list of every stereotype a horror flick can dish out.

A pair of childhood friends, employed as news reporters for a local goon who runs an ‘abduction agency’ in addition to a small-time newspaper, get bullied by him into a kidnapping job with a twist—the potential bride, Roohi, (Janhvi Kapoor) comes with extras: her own personal ‘chudail’. There is an entity haunting the girl that regularly makes an appearance, and let’s just say that unlike mortal women, it feels no pressure to be pleasant or pretty. Hang on, though. We aren’t anywhere near absurd territory yet.

Through a change in circumstances, Roohi needs to be hidden until she can be summarily produced to partake in her own wedding, and our two cons manage to spirit her away, no pun intended, to a completely deserted, mist-riddled forest plonk in the heart of India’s most populous state. 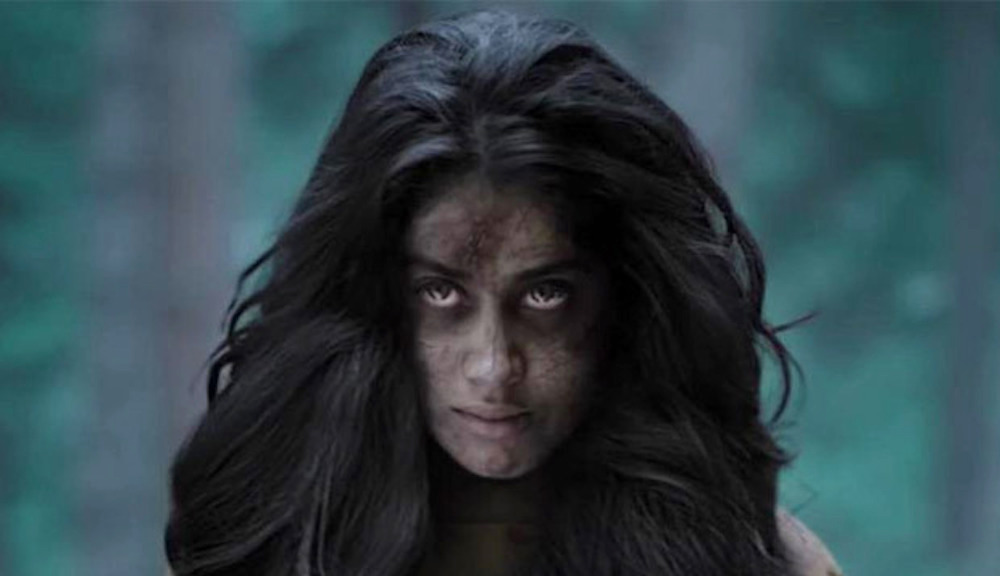 KJo Seems ‘Just A Dad’ In His Lockdown Videos On Insta; The Cutest Thing To Watch Today

Nope, you haven’t even dipped your little toe into the absurdity to follow.

Remember when I said you will need to park your intellect? Let’s also suspend disbelief for good measure. Because Con 1 (Rajkumar Rao) falls in love with his abductee, which perhaps you’d expect, but Con 2 (Varun Sharma)—wait for it—decides his soulmate is Afza, the spirit that possesses her.

Even accounting for Uttar Pradesh’s skewed gender ratio and the lack of interaction with the opposite gender, we are to accept that the heart wants what it wants, and in this case, the object of its desire is a demonic spirit with a CGI-generated voice, Brazilian blowout tresses, feet flipped the other way, and a laser flashing from its eyes. Ladies and gentlemen, our camper van has finally pulled up to Crazyville.

The film continues on its not-so-merry way, struggling with its identity as a horror/comedy, and we watch the male protagonists vie for their chosen lady love’s attention as she switches between pallid and possessed.

Flapping in our face throughout the two hours of my life that I will never get back is an extensive Checklist of Chudail-ness:

The ending in sight – ah!

At some point through this unintentional horror of a movie, fatigue begins to set in, as we are required to process additional characters, a wedding to a dog, and the grand finale and ostensible plot twist: the female protagonist making her own choices.

When Roohi finally arrives at a decision, a wave of relief surges on this landscape of absurdity. Not just because we’re feminist cheerleaders celebrating self-determination, but because the end is in sight.

This survivor of demonic possession and immature male antics appears equally done with both experiences and wants to get away from at least one entity trying to control her life. Watching what just unfolded over two tiresome hours, can’t say I blame her! Fairly competent acting from three decent actors cannot save this movie, whose real fear factor is its tedious script, that tries to make light of tropes, but ends up tripping over its backward-facing feet. 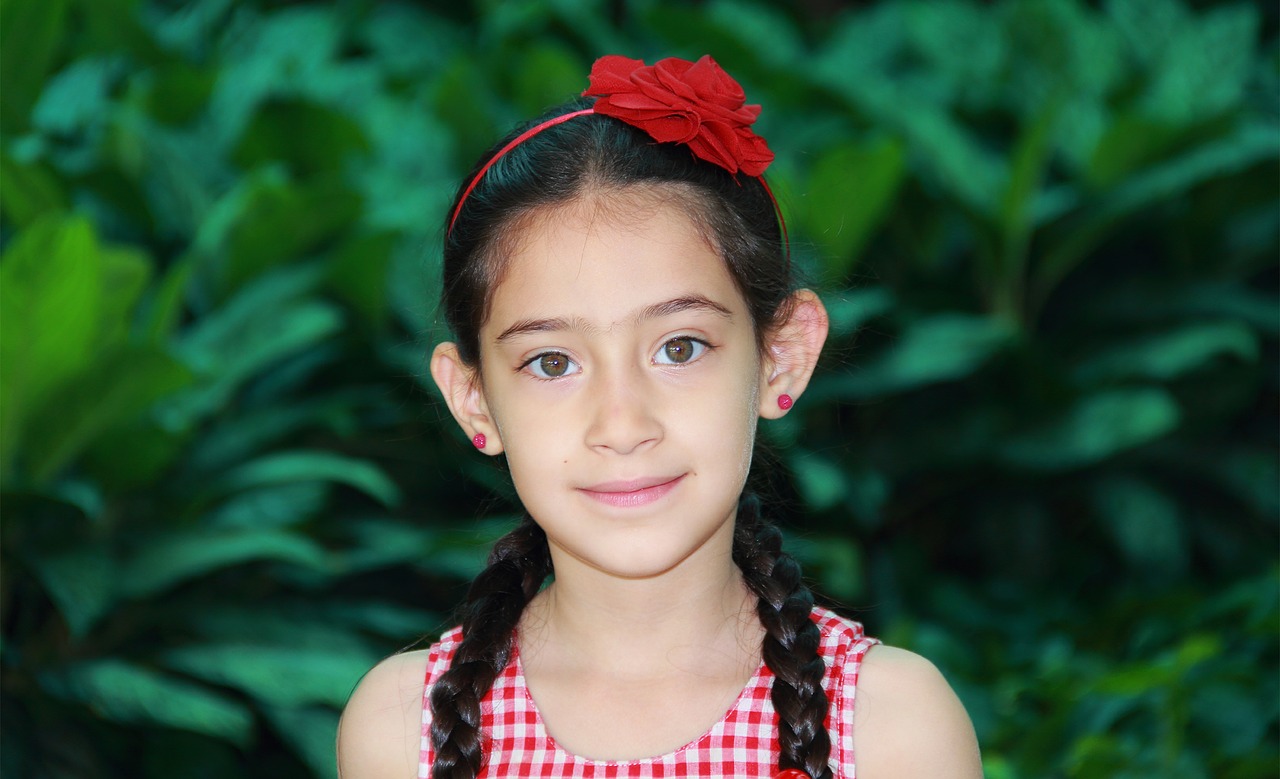 The auditorium was packed. Every single seat had been taken and some parents were even standing at the back. The lights began to dim, and soon it was pitch dark. The curtains opened to a village scene. On one side was a house, in which a little girl could be seen doing some chores. The girl turned, beaming, to the audience, and they saw that she had a book in her hand and she was humming a song as she went about her chores, while reading the book.

It was the school Annual Day. The school had put up the play Beauty and the Beast, (the Disney version). Meera, mother to the little girl Pari, playing Belle on stage, sat proudly in the audience. As everyone clapped enthusiastically at the beautiful Belle’s performance, Meera’s mind went back to an incident about a month ago, when she had been called to the school by Pari’s teacher.

While some people stood by her stand and applauded her, most with a patriarchal mindset felt threatened by her firm stand, saying - will she do this even in the future?

While some people stood by her stand and applauded her, most with a patriarchal mindset felt threatened by her firm stand, saying – will she do this even in the future?

A few days ago I watched a movie that had a scene of a groom refusing to wed the bride because he wanted a car. The bride’s family was baffled as it was an on the spot demand, and they weren’t able to fulfill it. The hero’s mother and one relative even become ready to sell their gold and jewelry just to fulfill his demands, so the wedding can happen. The heroine of the movie makes him realize the part he was dumb enough to understand, and eventually the wedding happens.

We live in a country where when a boy demands something it has been given to him promptly. Sometimes when it’s not given, the boy sticks by his demand until the parents bend to his stubbornness, and let him do what he wants. Then he grows up, carrying the same thing forward knowing his wishes are going to get fulfilled.