Censor Board, Were You Sleeping When You Okayed ‘Tere Chumme Mein Chyawanprash Hai’?

The recent song 'Tera chumme mein chyawanprash hai' made the author contemplate about the various double-standards that plague our society.

The recent song ‘Tera chumme mein chyawanprash hai’ made the author contemplate about the various double-standards that plague our society.

So the other day, my husband and I were driving to office. This song was played on FM – ‘Tere chumme mein chyawanprash hai..’ The next moment, we were both looking at each other aghast, as if saying what is this?!

I really want to know as to how such songs don’t raise the brows of the Censor board committee of our country?

Censor Board has no problem with songs that objectify women!

World renowned films Fire, Water, Bandit Queen and many more like these have been built over strong women characters   and their life events, but have been banned in India.

If the so called ‘dignified’ Censor Board thinks that such films (remember the ‘lady-oriented Lipstick Under My Burkha?) will have a negative impact on the society, what about such songs and many others like these, that directly take a jibe at women, pruning her to a mere commodity? Why is it that always, a woman is a victim of scrutiny, whether it is for clothes, language, education, marriage, profession, looks and what not?

Who decides what she should wear?

I respect the culture and heritage of our country, but when it demands a woman to be all decked up and covered in a 6 yard saree, it makes me ponder for a while and question the deceptive air we all are breathing in.

If we go back to our childhood days, when the famous mythological serials used to be aired on national television every weekend, do you remember the kind of clothes the female characters used to wear? So is the case with mythological serials aired these days as well. Who decides what clothes, and how much long a dress, we should wear and whether a married women needs to put on vermillion(sindoor) or a mangalsutra.

Different rule-books for men and women!

But all of that is taken for granted while we still gossip about women getting their nose jobs done.

While a celebrity interview is aired, we all know very well where the camera focuses most of the times.  A pregnant lady for that matter is trolled time and again for putting on weight as in it’s in her hands to defy the biological nature of this special event in her life.

Even in public places, a woman feels awkward sometimes, if her dupatta needs to be taken care of. We are flustered, if anyone is watching, while no one cares much what a man is doing with his crotch.

Not everyone is aware, but we as women come to know where someone (especially a man) is looking while they are talking to us.

Prejudices in the corporate world  too!

Even in the plush corporate world, majority of the times, the way a woman is treated in most of the organizations is shocking. The moment her manager realizes that she is carrying, she is made the target for the lowest rating of the year, for she would be on leave for most part of that year. It is assumed that she is not going to add any value, though still expected to cut the mustard as her peers. No matter what she does to strike a balance between her personal and professional life.

I wish her peers and bosses, who are fathers themselves, empathize with her during her pregnancy.

‘Settling down’ is the ultimate aim!

If we really talk of women’s equality, we should actually let them have a chance to breathe in their space and have their own first hand experiences. There are still families in the society that feel they ‘allow’ their daughters or daughters-in-law to work. But do we ever question why?

Studies reveal that since childhood a girl child bears more pressure to grab a perfect score than the boys. We aim at educating our girls but do we actually wish to make them more smart ad courageous?

After all the education we equip them with, we conveniently ask them to settle down, else they may not get a suitable match. Parents scour around for qualified women for their son, but won’t even ‘allow’ the same woman after marriage to have a say in the family business with the excuse, that if the women take part in business, how will the house be managed?

Take divorce for that matter, we as daughters are expected to be always adjusting to the environment we have been married into, no matter what, because if we fail to do so, the question will be directed at our upbringing and on top of that what will the society say? Even if a lady has the courage to take the leap and go ahead with a divorce, she is always seen as a burden. A divorced man on the other hand is not stigmatised.

Merely banning a movie or song is not enough!

Despite the prevailing mindset, we as woman do not like to be pitied or patronised. All that is expected is equality of acceptance! The way women are treated and seen, directly depends on how they are portrayed in media through videos, films, advertisements, etc. Putting a ban on merely a movie will do no good if we allow such derogatory videos and songs to be made.

People’s outlook towards women or anything for that matter, depends on what they experience at home, schools, market or what they watch on television or internet. There may be certain biological or physical differences between a man and a woman, but both should always have a sense of respect, equality and support each other.

All that needs to be changed is the mindset, and that can happen when everyone is properly educated. Education doesn’t just mean academic qualification, it also embodies the moral values, ethics and attitude.

Putting a ban on every other thing will only make people more curious to watch them. So, there should be an unbiased list of what should be banned and what should not be. Along with that there is a need of rationale thinking.

Efforts should be made to nip the bud and a change should be instituted with righteous education at home itself. As parents, children should be made to realize this basic viewpoint that is not available in schools whilst their thinking should be modeled on the equality of rights and acceptance from the beginning.

We are the society! We are the ones who make up this society, so we should decide whether we have to be in the rat race and act dumb with closed eyes or be the revolution and be the change. 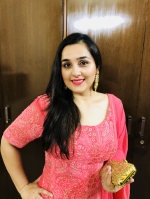 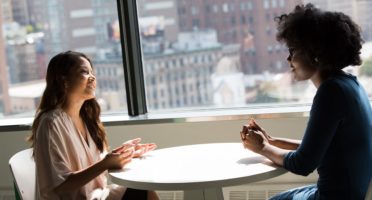 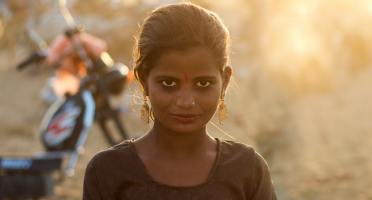 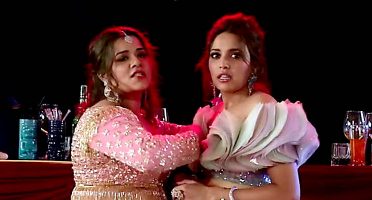 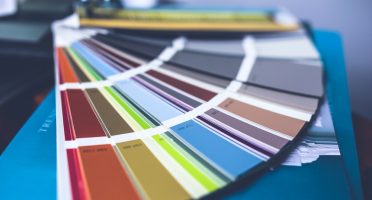 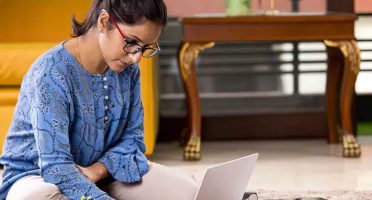 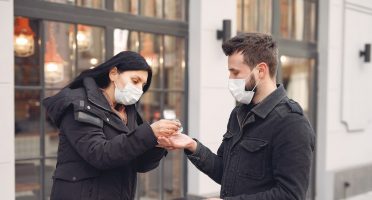