Item songs in Indian movies portray women as sexual objects to be looked at and touched lasciviously - the dancers are shown to enjoy it, so men think, "Why not?" Item songs in Indian movies portray women as sexual objects to be looked at and touched lasciviously – the dancers are shown to enjoy it, so men think, “Why not?”

For many decades, Indian cinema has been known for song and dance sequences. Songs combined with dance are not only marketing and promotional tools, but also enhance the feel of the movie without disrupting the flow of the plot.

However, there are special songs called item songs which have no importance to plot but are still shown as part of the movie. They feature an actress, who is not connected to the movie plot, dancing to vulgar lyrics for the male audiences. They are gratuitous, offensive and they may even be dangerous for society.

Item songs in Indian movies are used as a promotional element. Although most movies include them, many great Indian filmmakers have made blockbuster hits without including item songs. It is high time for the movie industry to evaluate the social impact of these songs. In reality, these songs devalue women and treat them as sexual objects.

Lyrics in these songs are usually lewd, demeaning and women are depicted as lascivious. In these songs a woman is treated as a sexual object while a bunch of drunkards sexually harass her or fawn over her. Sometimes a woman in these songs voluntarily present to the men around her.

These songs promote the women as if they are enjoying the harassment, but in reality no woman can enjoy dancing in such a predatory environment. Subconsciously item songs affect society and can lead to justification of behaviors from catcalling to rape. A woman is raped every 20 minutes in India yet we still have these item songs.

These kind of items songs appear repeatedly in movies. In “Munni Badnam Huyi,” actress Malaika Arora is seemingly taken control of and voluntarily presenting herself as an object. In “Fevicol Se Item,” actress Kareena Kapoor, who is a highly successful leading heroine in Bollywood movies, is symbolically likened to a piece of tandoori chicken to be washed down with alcohol. She is figuratively reduced to chicken thighs and breasts in the lyrics. In “Ayi Chikni Chameli,” actress Katrina Kaif presents herself as an object of sexual gratification for the male.

Sickeningly,  these songs feature the hero of the movie as one of the men surrounding the actress. Such famous actors and actresses happily take up the task and accept this type of song, showing their audience that it’s okay to behave like this with any woman.

The movie industry and fans argue that there are no actual sex scenes involved in item songs, so these songs are not a problem. It’s not the sex that’s wrong; sex is a natural part of life, and a healthy wholesome interaction between a man and a woman and that could put out a positive message to viewers. Instead item songs portray a skewed image of sexuality, promoting the false and emotionally warped idea that women enjoy sexual harassment and can be treated as sexual objects.

People tell us that what we see on­screen shouldn’t affect us, that it’s just entertainment. But unfortunately these movie stars and famous athletes have a wider influence and impact on the youth than our journalists, authors, and hardworking activists. In a culture like ours, media shapes our views from a young age and has the power to promote change.

It’s time for the powerful entertainment industry to shoulder some responsibility for the India they’re helping to shape. It is unlikely that a good person will turn bad the next day if he watches a sexist movie or that someone will bring positive social change after watching a progressive movie. The impact of seeing the negative attitudes toward women works on subconscious levels over time and violence becomes slowly contagious.

Following the horrific 2012 Delhi gang rape of 23 year old medical student Jyoti Singh there were articles and debates linking item songs to violence on women. The documentary India’s daughter included shocking comments blaming the victim for the rape, saying women ask for rape  by the way they dress and the times they go out. Sadly, there are some politicians, lawyers, common people around who make public statements blaming victims for rape.

It is high time for filmmakers to understand the negative impact of these songs on society. They should stop including these songs in their movies and should start taking responsibility to portray strong women in their movies and spread the necessary messages that women are not objects. Then perhaps we’d see a positive change in cultural attitudes.

We need to speak up and voice our opinion publicly against these songs so the conversation will start and the message will spread. In addition we all should boycott the movies that have these degrading songs. These actions and messages will force the filmmakers to rethink what they are doing. It’s high time for this change and we must all come forward to make this happen.

I write to inspire my readers and impact their lives positively. I wish for world peace! read more... 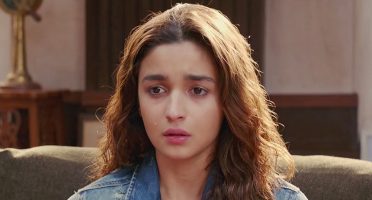 Are You A Sensitive Person? Here Are 9 Ways To Be Happy And Cherish Your Sensitivity 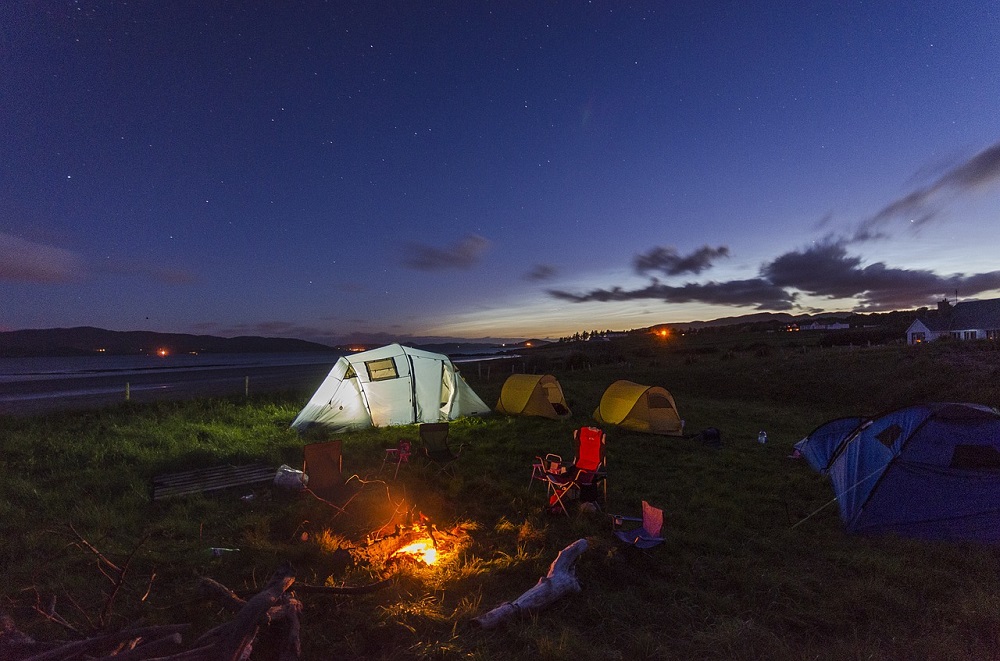 This Summer, Go Camping To Reconnect With Nature And Renew Your Spirit