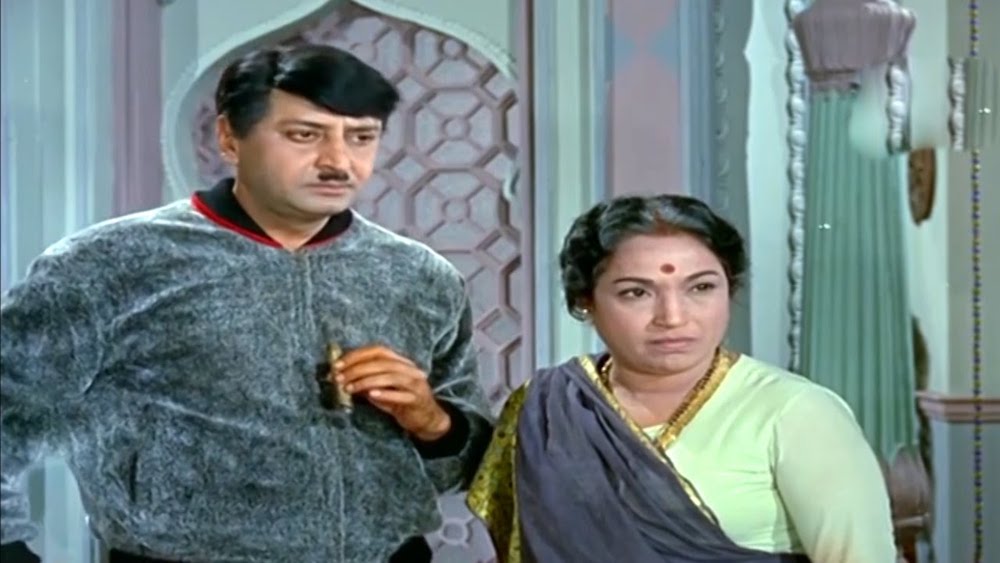 Men do support patriarchy – why wouldn’t they? But it is the women who keep the wheels of patriarchy oiled and turning to perfect time!

These days the hot topic burning in every women’s heart and soul is –‘Patriarchy’. They are trying to revolt and stand up against the same, and most importantly marching ahead of men to hold their heads high up. But have you ever pondered over the root cause of patriarchy? Are men the real reason behind patriarchy?

We are inherently known to be patriarchal. We live in a society where males have the supreme power and own the responsibility to run the household. Or should I say that men are conditioned to be the bread earner and get used to being taken care of endlessly. First by their mothers and then by their wives.

On the other hand girls are molded to be submissive which in turn makes them habituated to abiding by whatever the man of the house says. They are never encouraged to speak their minds and heart. Our ancestors endured it and hence even we are expected to follow their footsteps.

Of late a lot of women have started raising their voices against the dogmas of this society. And most of them hold men responsible for their sorry state. This drives the women’s desire to compete with men and vanquish them in all aspects of life. But little do they realise that their real competition is not with men but with the women who hold their strings back.

Yes, men are not the root cause of patriarchy but women are!

According to me, that granny is responsible for patriarchy who only wants a grandson as her vanshaj.

That mother is responsible who keeps giving birth to girls till she is blessed with a boy.

That amma is responsible who keeps reiterating the importance of a son and how parents should invest in a son because he would be their life cover in old age.

Every mother-in-law is responsible, who holds back her daughter-in-law to go out to work, and restricts her accessible territory within the boundaries of the home.

Every mother is responsible who grooms her son to relax on the couch comfortably and not even fetch a glass of water for himself. Those very boys are brought up with the ideology that girls are meant to take care of household duties and all the family members.

Even those mothers are responsible who nurture their daughters to be obedient and submissive, thus in turn of making them a sanskaari daughter-in-law. Those poor souls are always brought up with the fear that – ”You don’t even know how to cook dal. What will you feed your husband? Do this, do that (an endless list of trivial tasks to be completed) else you won’t be blessed with a nice groom.”

Most importantly, every sadistic female colleague is responsible who is not sensitive towards the difficulties faced by her lady colleagues and subordinates, just because she went through the same troubles, and never had a helping hand to sail her through the career.

Patriarchy has neither been scripted nor dictated. It has been preached years after years after years, and now it is flowing through our genes. The only way to abolish it is to challenge it at each and every step, and stop surrendering in the name of patriarchy. So let’s stop accepting it and stop preaching it as well. It is not about making women superior to the men but it is all about being respected as equal in the eyes of world.

The Equality Manifesto In A Patriarchal Society. What’s That, You Ask?