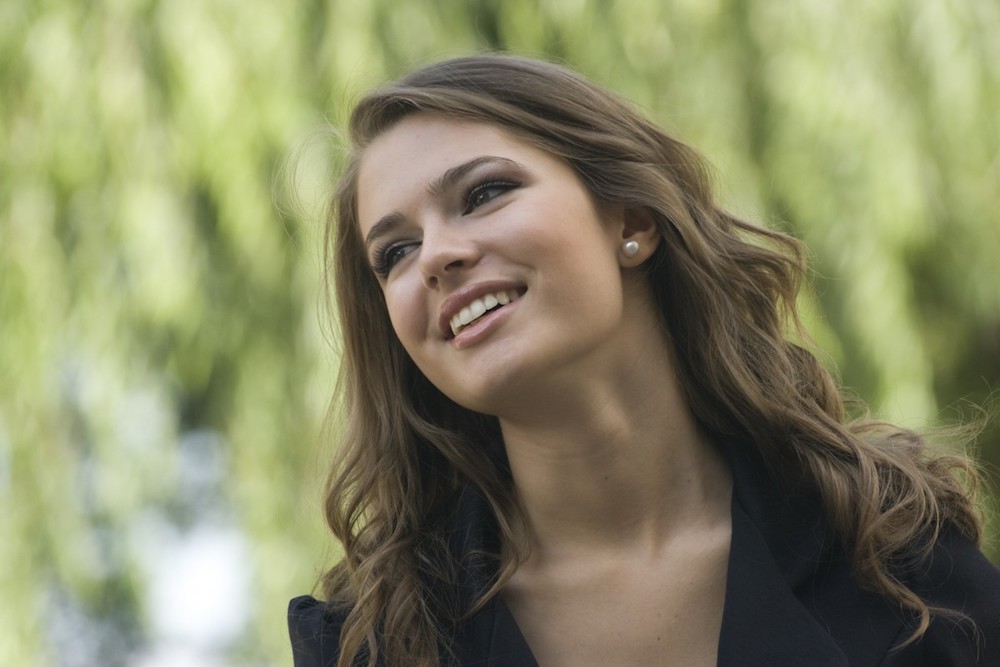 I Now Know Why James Blunt’s ‘You Are Beautiful’ Hit The Jackpot!

The world is truly biased in favour of who is traditionally considered beautiful, offering them far more opportunities than if they were not.

Eight years back, a friend of mine pondered over how difficult the world was for people who were not good-looking. She told me I would never understand as I was not one of them (we all have our own definition of good-looking and somehow I fit into hers).

She is an intelligent lady and I have always admired her. Honestly. I had never thought about her looks till the time she talked of being hampered by them. And even then I thought, “how could someone so intelligent and well-traveled have a low opinion of herself?”

Over the weekend, I met an acquaintance for lunch. As soon as he arrived, he started cribbing about the ugly Air India air hostesses and how Emirates is better than Etihaad as their air-hostesses are prettier. On and on he went. Then he began talking about his colleagues. How are your colleagues, I asked. Oh most of them are pretty ugly, he said.

I had never know that colleagues were supposed to fit into two categories. Ugly and beautiful. This was an IBM engineer I was talking to. Jet-setter, early 30s, army officer’s kid. As for me, I lost my appetite then and there.

It was really true then, what my friend had said. World is easier for people who are not below average. And who decides ‘average’? So this implies that you have to work double to prove your efficiency. A pretty air hostess can spill coffee all over you and get away with it while the ‘ugly’ one never even gets a smile. Unless of course you are some sort of genius. In the average world, being average won’t take you places.

Most of us love talking about not being judgmental and not caring about the looks or the colour, since it is politically incorrect to say otherwise. That is not the truth. Do we ever stop and ask ourselves if we give a wee bit advantage to someone based on the looks or not?

I do not know if my friends are ugly or beautiful. I never have actually thought about it, or even noticed. ‘Ugly’ word in itself is ugly, when used for judging appearances. Now their characters merge with their appearance. I know which one has a passion for reading and who works in the old age home over the weekend. But that is pretty much it.

And thank God, I never did judge them based on how they looked… who knows how many wonderful people I would have not had the chance to know!

For me, it always was ‘You Are Beautiful’ cos I could see within. James Blunt knew what people needed to hear!

Every Ending Is A New Beginning