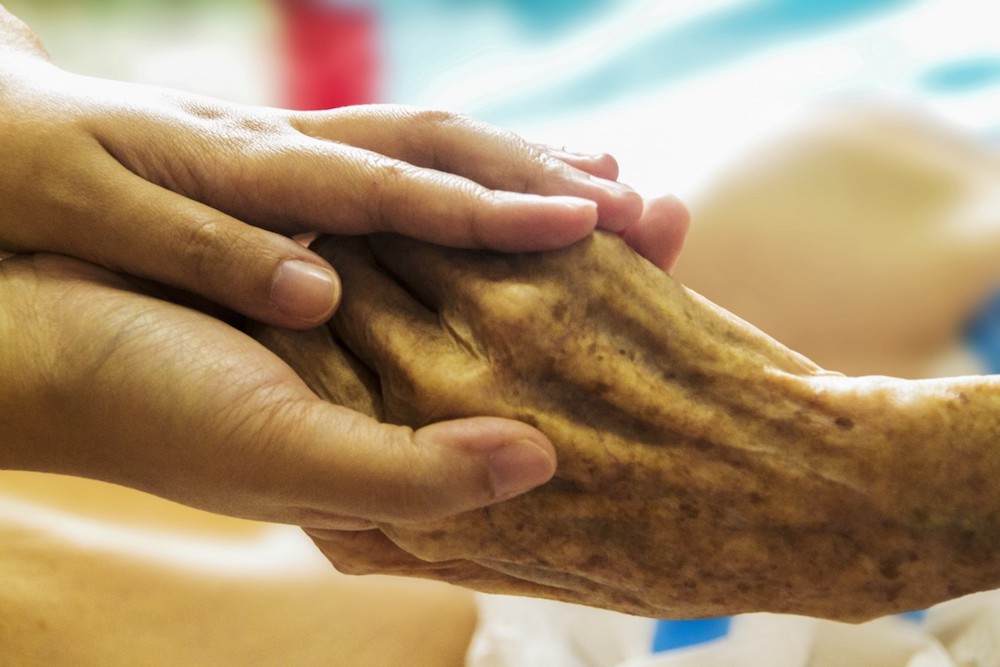 Are We Doing Enough To Keep Our Elders Safe?

After a certain age, they really cannot fend for themselves – its like a second childhood. Are we doing all we need to to keep our elders safe?

I have known my neighbouring Uncle for twenty years now. Known him since he was a serving army officer, with his forbidding personality and commanding voice. He would carry 60 kgs in each hand, and walk faster than I could. Extremely sharp, and on his toes. I have seen him grow old, but never realised he was growing old. In the past ten years, he has gone through cancer treatment, backbone surgery, gall bladder surgery, and has come out with flying colours. He has been like a rock and a pillar of strength.

He is 70 yrs old now. He never talked much. That is why I never paid much attention when he became slow, and more of a recluse. Until few days back when he came to my home. He called out my name as I was in the kitchen. I went out to see him lying down, covered in sweat, and slowly losing consciousness.

I did what I could. Called an ambulance. Called his sons. Found the closest doctor and requested him to come home. To cut a long story short, Uncle had mixed up his medication. He had been taking Aunty’s medication for bringing down the sugar levels (since she is a diabetic) for past one day, as it was in the same box, and he was too lost to notice it. Since his were normal sugar levels as it is, it brought down his sugar to 31, leading to the brink of a shock, when the doctor revived him.

I had noticed his daily routine. Hours of yoga, and exercise to keep his backbone strong. I missed noticing his mental sluggishness. We would talk about how he doesn’t seem to be paying attention unless it is one of the military stories, how he doesn’t talk much, and how nothing seems to interest him. But we didn’t worry enough to monitor closely. He has after all been the strongest of all!

Are we watching our parents like they watched over us? Are we noticing the minutest of changes?

Are we keeping them safe?

Despite His Autism, My Son Mayur Has Become A Talented Photographer I’m So Proud Of

My Son Knows About Periods Since He Was 5 And Today, He Is The Most Supportive When I Bleed!

Feminism Is About Equity, Not Just Equality, And That Is Where We Confuse Issues